Saying What You Really Mean 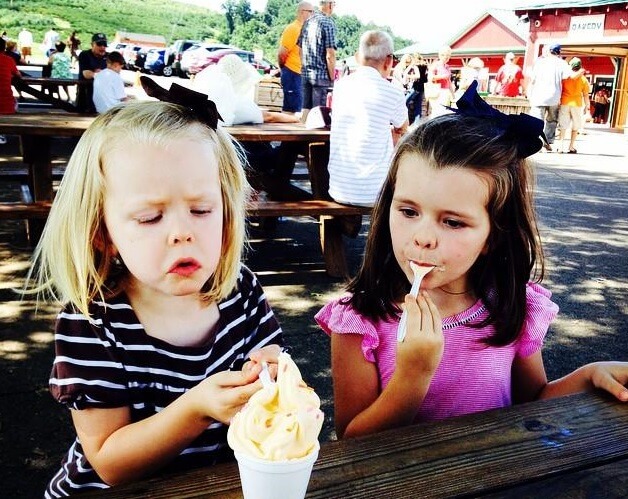 “Lightly men talk of saying what they mean… I saw well why the gods do not speak to us openly, nor let us answer. Till that word can be dug out of us, why should they hear the babble that we think we mean?”

-Orual, Till We Have Faces

I talk for a living, and I write for a living, and no matter how much I write (or how little), I have never finished an essay, story, or poem and thought, “This is what I mean.” What I mean is always somewhere beyond or below the words and arrangement I have chosen. Mind you, I am not saying that my thoughts are better than whatever comes out, but I am saying that my words and my thoughts never fully eclipse one another. Like a bin of soup with a mismatched lid, there is always some spillage.

I suspect that Orual aptly represents the Lewis’s own chagrin over the idea of “saying what you really mean.” We do not know what we really mean. We have not mastered our tongues, and so we have not mastered our thoughts, and so the final meaning of our thoughts is always deferred until our lives have ended and the meaning of our lives is known. We say what we hope we mean. We say what we want to mean. When explaining the purpose of a form prayer to my Medieval literature students earlier this week, I suggested that we must struggle to become the good things we say. In extemporaneous prayer, the prayer becomes like us. In a form prayer, we work to become like the prayer. Modern prejudices teach a law of diminishing returns on all tradition, or rather, a prayer means less and less the more often it is repeated. On the contrary, the Medieval prejudice would have us capable of greater meaning the more often we say a thing.

It is very hard to mean what we say, and so we have to practice. The man who does not recite creeds and catechisms and ancient prayers never gets any practice at meaning what he says. If he does not mean what he says, he simply says something else the next time. He does not remember what he said last time, for it was spontaneous, and so he cannot go back later and say it again and try harder to mean it.

It is a great coup of the devil to have convinced us that spontaneity alone grants authenticity. Old Scratch has us caring a great deal about saying what we mean, and yet he has cut us off from the best method of doing so.