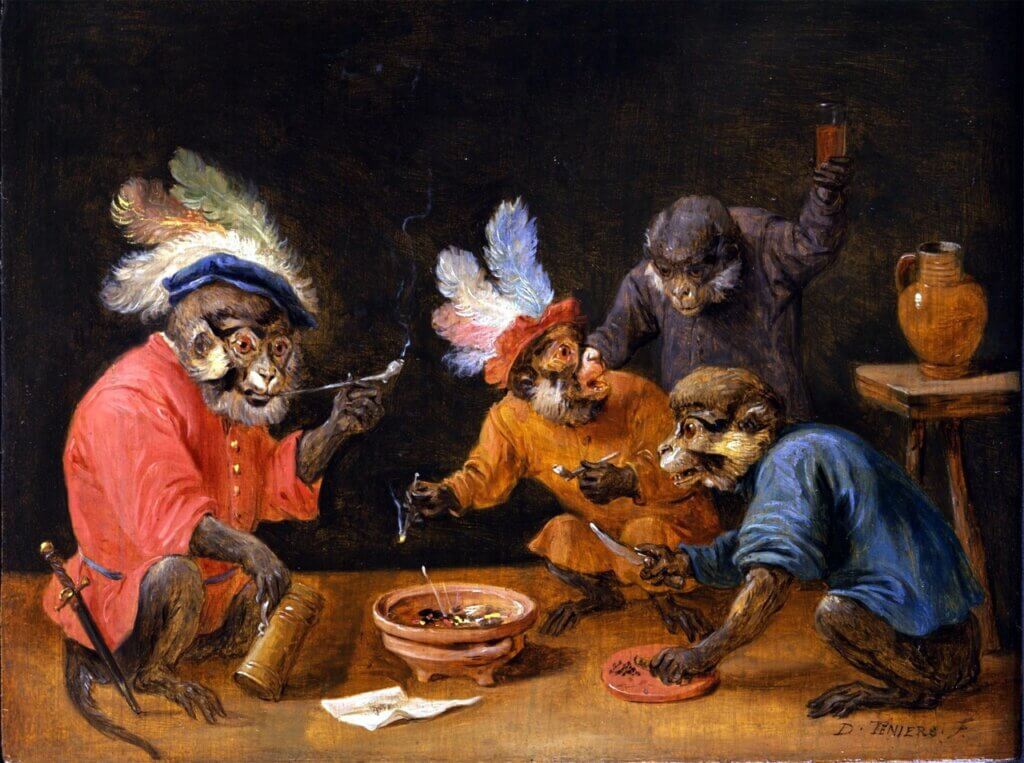 A reality show wherein perfect strangers with similar interests are paired up for two hours to do some activity both enjoy. Applicants for the show would provide a detailed summary of all their interests, preferences, collections, hobbies, beliefs, and so forth, and would be paired according to compatibility. For instance, two men who were both craft beer enthusiasts might be given several bottles of hard-to-find beer, a place to drink it, and producers would tell them, “Just talk beer. We’ll keep the camera rolling. Try to keep it on topic. We want a robust conversation about beer from two beer enthusiasts. The show is about shared loves.” Or else two basketball card collectors might be given a box of 86-87 Fleer to open together. Or two horticulturists might be given an afternoon to walk around Longwood Gardens, the 1000 acre botanical garden in Kennett Square, Pennsylvania. The producers would say, “Just keep the conversation on the subject.” Predictably, both people would become quickly engrossed in comparing notes and names, describing past experiences, and so forth.

After two hours, producers separate the strangers to different locations and reveal, “The person you’ve just spent the afternoon with is entirely opposed to every deeply held political conviction you have. He believes everything you don’t about homosexuals, guns, taxes, race, gender, and marriage. Would you like another hour to hang out with this person?”

The outcome of this revelation is by no means guaranteed. Some participants are angered and refuse to go forward with the afternoon. Others are pleasantly surprised. Others are deeply disturbed and wonder why they could not discern the other person’s “true identity.” Half the participants blithely go forward with the friendship. Half refuse out of principle. Viewers of the show begin to pay attention to what kind of convictions are most open to friendship, however, this is not really the point. It is a red herring. Viewers note changes in tone and vocabulary among those who continue the date.

The show explores St. Augustine’s belief that, at best, the state can provide a neutral playing field in which men can pursue God, but that the state can do man no positive good. Politics either makes things worse, or it makes them average.

While not mentioned directly in the show, religion waits in the wings— religion, which was dismissed from the public square in the early modern era for being so divisive. The show is called, Oh, Really?