Power To The People: Garth Brooks vs Kurt Cobain 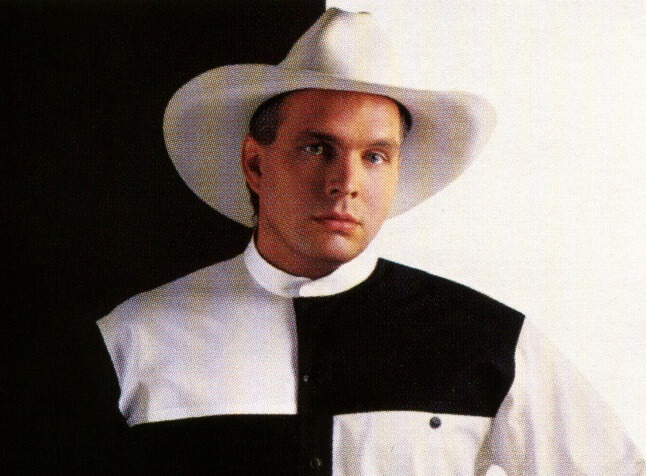 “You will smile here at the consistency of those democratists, who, when they are not on their guard, treat the humbler part of the community with the greatest contempt, whilst, at the same time, they pretend to make them the depositories of all power.”

Little has changed in the last 200 years.

Burke was amused that French revolutionaries and English progressives could not make up their minds about the poor. On the one hand, common people lacked sophisticated taste and were not easily persuaded by theories, which led progressives to gripe of them. On the other hand, “Power to the people.” Burke himself smiles to point out that “the people” who will receive power (when “Power to the people” becomes law) will be the tasteless simpletons whom revolutionary leaders mock.

By coincidence, I happened upon this passage in Burke whilst reading Ben Sasse’s fascinating book Them, in which Sasse points out that the Ford F150 and the Chevy Silverado have been the best-selling vehicles in the country for decades now. “Trucks… suggest a certain lifestyle, with certain expectations about weather, terrain, and work— and that often has political consequences,” Sasse writes, with a wink.

What is more, I lately found myself in a discussion about the relative popularity of various recording artists during the 1990s and did a little digging. Today, the most recognizable icons of 90s music are probably Nirvana, the Backstreet Boys, and Alanis Morrisette. Nonetheless, Garth Brooks sold more albums in America during than 90s than all three of those artists combined. 90s music might alternatively be characterized as bleak, angry, protesting, and melancholic (Cobain, Corgan) or slick, sexy, and fake (Backstreet, Britney), although the most popular artist of the decade was not really either of those things. What is often represented as “90s music” is actually a finer slice of music made in the 1990s than most Rolling Stone writers would want to admit. All that to say, before a man chants, “Power to the people,” it behooves him to know something about the people.

When a group of men approached legendary Spartan lawgiver Lycurgas and requested he establish a democracy, he replied, “Begin with your own family.” In the nearly 3000 years since he uttered it, that bon mot has lost none of its stinging cleverness.