People In General: Do They Exist? 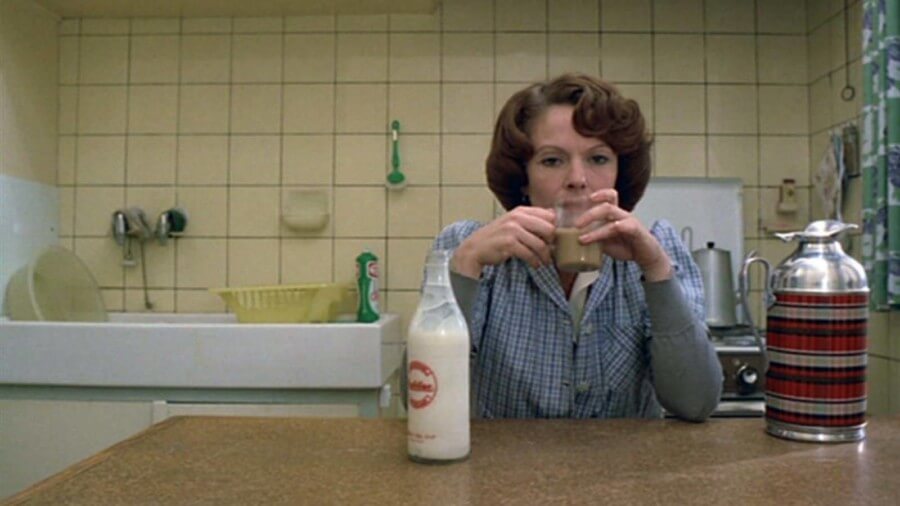 Do “people in general” actually exist? In Book XIV, chapter 2 of the City of God, Augustine discusses “the carnal life” and mentions, on one extreme end, the Epicureans, who believes man’s chief good is found in his body, and, on the other extreme end, the Stoics, who place man’s chief good in the spirit. However, between these two extremes, Augustine mentions, “people in general, who are not attached to any philosophical doctrine, who hold no sort of theory, but, [have] a natural propensity toward sensuality…”

This “man in general” may exist as an historical artifact, or “people in general” may play the same sort of role in Augustine’s thought which “the state of nature” played in the imagination of Rousseau. That is, so far as Rousseau could tell, the “state of nature” was a logical necessity, even while he acknowledged no historical or scientific evidence for it. The “state of nature” was not historical, but an ideological playground wherein Rousseau could test and refine his theories. So, too, one has to wonder whether a living human could be found who is “not attached to any philosophical doctrine” and held to “no theory.” Nonetheless, when Augustine thinks of “people in general,” he thinks of a man settling for a life of basic sensual gratification— nothing outlandish, nothing special, nothing charged with meaning. “People in general” are content with the Thanksgiving meal which is good enough, the suit which is good enough, the wife who is pretty enough. A life full of things pleasant enough to not breed dissatisfaction, but not so pleasant as to recognize a divine gift-giver. A life without fantastic desire, a life without dismal failure or success.

The same “people in general” are typically found in the first acts of British films, watching television as they eat dinner, surrounded by drab, sparse, angular apartments. Such images set a dull standard for life which the hero will either try to escape, or tragically sink back into. We do not find “people in general” proposing, delivering toasts, weeping at funerals, although they presumably do so. Whether “people in general” exist, or whether it is fair to characterize any man as “people in general,” such a category of person exists as a standard by which we may judge others and the awfulness of our own lives.

The unexamined life is “a life in general,” and it is not a thing which philosophers or Christians every permanently escape, but which we are occasionally called out of. At this moment, I am fighting to not write an essay in general. In a few moments, I will fight against the temptation to teach class in general, and for the day to generally pass away, and then the evening. “Whatever your hand finds to do, do it with all your might.”