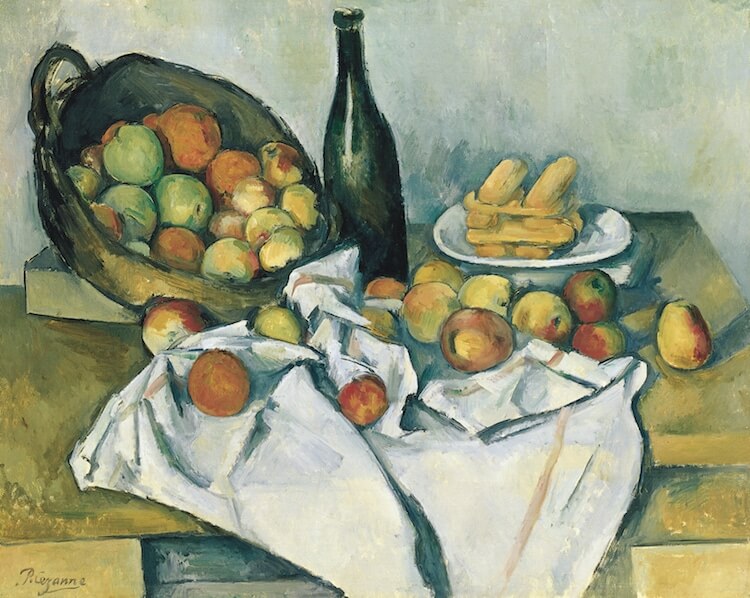 “Good taste” is not, as most debates regarding the phrase assume, a term in the logical sense—a discreet idea signified by words. It will, for this reason, fare badly in argument; anyone who has tried for five minutes to defend the notion of “good taste” against the aesthetic relativist recalls the exasperating embarrassment of finding himself unable to define, let alone defend, the principle of which he nevertheless remains convinced.

Yet both the hem-hawing of the defenders and the haughtiness of the scoffers arise from forgetfulness of this fact: By its linguistic nature, “good taste” will ever be undefinable and undefendable, for it is not a term but a metaphor.

The truth represented by the phrase “good taste” is as solid and savory as a fragrant tenderloin, a dry cheese, a warm loaf; but, like the flavors of these delicacies, it must be experienced rather than explained. The most basic discoveries of the senses all work this way: you can no more convey the taste of a banana to one who has never eaten it than you can describe the smell of skunk to the uninitiated, or summon blue to the mind’s eye of a blind man. Attempts to do so are quickly mired in vagueness and ambiguity; whatever adjectives you use to describe banana might also approximate vanilla custard. Yet the person who has tasted banana, smelled skunk, and seen blue will ever afterwards be able to recall that taste, that smell, that sight quite distinctly.

It is this feature of taste which makes it an appropriate metaphor for aesthetic discrimination. Too often we try to define and defend “good taste” with lists of specific artworks, literature, music, styles, or characteristics; but such lists sound insubstantial even as we pronounce them, and fail to persuade anyone else. “Good taste” is not the table of contents in one cookbook or the menu of one restaurant. “Good taste” is the feeling left in the mouth after partaking of Truth, Goodness, and Beauty at some artist’s festal table.

Classical education aims to nourish the student in wisdom and virtue; as an application of wisdom and virtue, cultivating good taste is a secondary aim, or side effect. But its cultivation depends upon understanding its metaphorical nature. To “taste” something is to partake of and, on subsequent partakings, to recognize its distinct and particular flavor; to “acquire a taste” is to partake of it often enough that it becomes familiar and desired. The only way to help students towards good taste is to feast with them. And as it’s rude to talk with one’s mouth full, so no explanation is needed: just polite remarks between bites.

In summary: Good taste is not conveyed by thinking about the objects of good taste, but by biting into them, chewing, savoring, and swallowing them. Good taste cannot be understood without eating, and having eaten, it cannot be denied. Good taste is undefinable and unmistakeable.