No, Christmas Has Not Become Overly Commercial 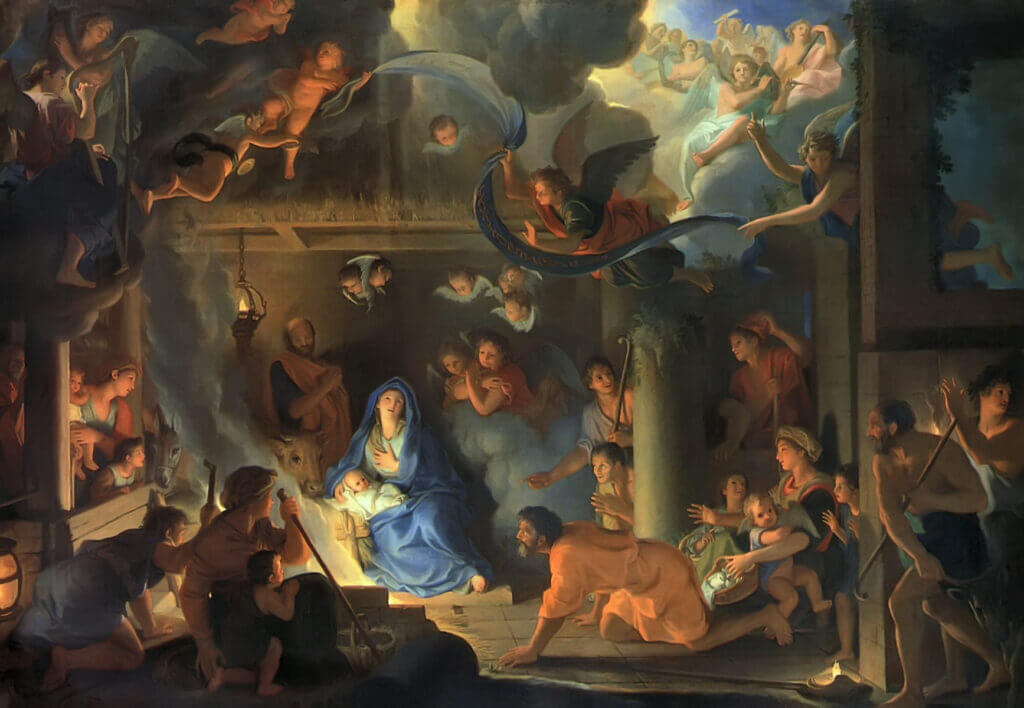 If someone were to compile a list of the greatest unexamined modern platitudes, right up close to the top of such a list one could expect to find, “Christmas has become so commercial and materialistic.” Long a favorite claim of frowning head-shakers and adults who insist the crust is the healthiest part of the bread, claims of the increasingly crass commercialism of Christmas recall some inaccessible golden age when the holiday was pure and undefiled. Evidence for the commercialism of Christmas is omnipresent during December. Consider the dollar bins at the front of Target from late November through New Year’s. Cheap tree shaped snack cakes. Santa garbage in every conceivable color of cheap plastic. Black Friday sales. Bad cash-grab movies with trailers which begin, “This Christmas…”

However, the idea that Christmas “has become so commercial and materialistic” banks heavily on the rather ludicrous notion that the rest of the year is not thoroughly imbued with such callous qualities.

In truth, Christmas is no more commercial and materialistic than the general run of things in a modern city during any other season of the year. All year long, Target fills those dollar bins near the main entrance with some manner of cut-rate seasonal detritus that, no more than three weeks later, shuffles off this economic coil for the landfill. In our former lives, we were subsistence farmers who made everything for ourselves and half of our children died before being weaned. We traded such lives for lives wherein a church was less than a four hour walk. We live in cities and so we must buy everything. It is not as though we were all going to live in the middle of Manhattan and make our own candles, soap, cheese, shoes and banjos. How would we find the time? While we can all lament the pandering and cloying quality of the modern advertisement, the fact that, come December, modern corporations put decorated trees and Saint Nick on the same soulless ephemera they hawk the other eleven months of the year hardly means that “Christmas has become so commercial and materialistic.” Christmas has not become materialistic. Materials have become Christmasy.

While I do not want to villainize those who lament the commercialism of Christmas, for I was formerly such a one, the claim that Christmas has become “so materialistic” is often attended by a distinct air of superior piety which proves unsustainable.The people who lament the materialism of Christmas will, at some point in the month of December, leave their homes for one reason or another (tissues, pizza) and thus become part of the shoppers’ traffic jam which prevents the one or two Knox-to-the-hilt Presbyterians from getting home from work on time. Those one or two Presbyterians should complain all they like, but everyone else who buys or receives so much as one solitary gift or eats even a crumb of festal fudge has thus excluded himself from looking down his nose at the hoi polloi and their worldly yuletide.

All things considered, the month of December strikes me as the least materialistic time of the year simply because people have a reason to consider their own materialism (inasmuch as it is a problem). Precious little about the 4th of July gets anybody thinking about the fact they basically live on bread alone. Further, the same general level of selfishness exists between Thanksgiving and Nativity as exists throughout the rest of the year, though it is undercut by an increased expectation of providing for others. While plenty of people use Black Friday sales to indulge in purchases for themselves, how many people capitalizing on Labor Day weekend furniture sales are giving away sofas? If only one in ten desperate Black Friday shoppers goes out for gifts, it would still beat the charitable quotient of every other annual sale combined.

Finally, ours is yet a culture which promotes and appreciates the idea of “the Christmas miracle,’’ no matter how kitschy the delivery of such a phrase or idea comes across. Survey Americans and you’ll find a surprising number of people are open to the idea that the sacred is more apt to reveal itself during the Christmas season than any other time of year: everything from visions to sudden expressions of generosity toward strangers counts. If the Christmas season were actually more materialistic and crass than other times of the year, I doubt Advent would inspire such a confidence in the miraculous, for Christ does not do many miracles where there is unbelief.