My Son Has A Strong Walk With God 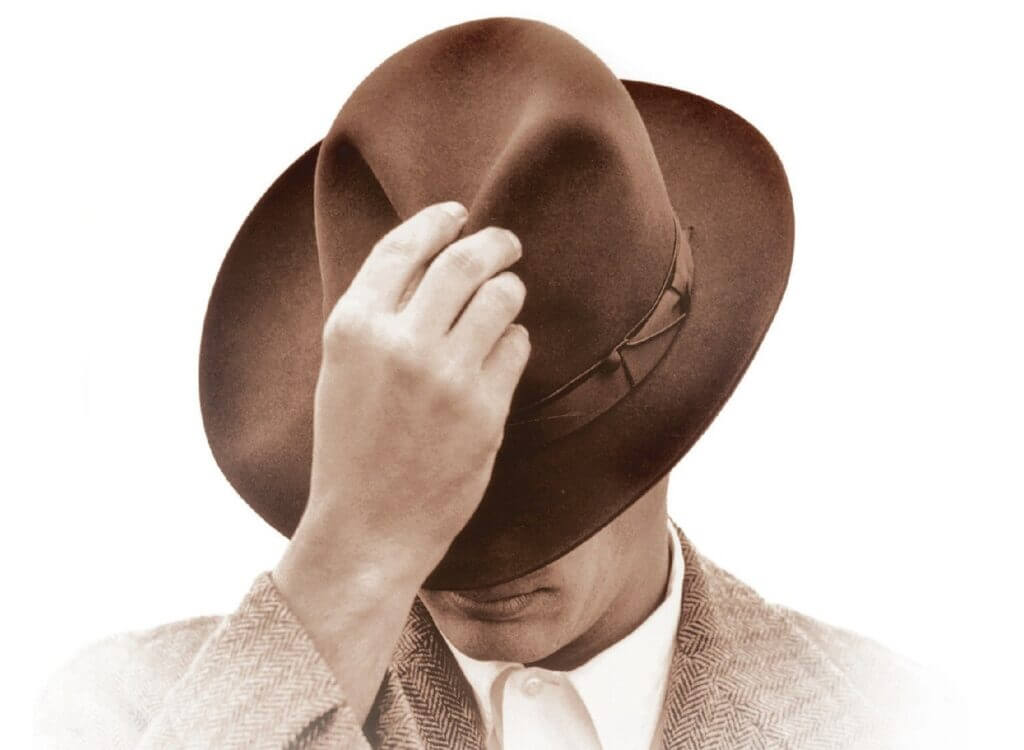 PARENT: I’ve read some of the things you’ve written about the perils of dating in high school, as well as the dangers of letting teenagers use social media or form missionary friendships with unbelievers. I understand that these things aren’t good for most teenagers, but my son has a strong walk with the Lord. Doesn’t the spiritual maturity of the teenager matter? Is it really fair to judge all teenagers similarly incompetent to handle these things?

GIBBS: Would you say your son has a strong walk with the Lord?

GIBBS: Of the six hundred students that attend this school, how many of them would you wager have a strong walk with the Lord?

PARENT: I couldn’t say for sure, but probably not many of them.

GIBBS: And yet, from experience I can tell you that most parents say their children have “a strong walk with the Lord.” This discrepancy leads to a lot of uncomfortable conversations.

PARENT: That couldn’t be a fun conversation.

GIBBS: Why do you suppose parents are given to saying, “My son has a strong walk with the Lord”?

GIBBS: Would you suppose a child with “a strong walk with the Lord” also had uncommonly wise parents, as well? I mean, parents that were quite adept and capable at the art of parenting?

PARENT: It most cases, yes.

PARENT: I suppose he could ask others, “Do you think my son has a strong walk with the Lord?”

GIBBS: I don’t know. He might as well ask, “Do you think my wife is pretty?” while he’s at it.

GIBBS: Perhaps he should simply wait and see how many people tell him, unprovoked, “Your son has a strong walk with the Lord.”

PARENT: That strikes me as an uncommon thing for one parent to say to another.

PARENT: Parents are too busy bragging about their own kids. Besides, no father is going to tell another father, “Your son doesn’t have a strong walk with the Lord.”

GIBBS: What exactly is “a strong walk with the Lord”?

PARENT: A deep love for God. A desire to see the nations converted. A meaningful prayer life. A missional approach to the lost. A lifelong commitment to transforming and redeeming culture.

GIBBS: Perhaps, but everything you listed is quite vague, quite amorphous. How about some more objective standards?

PARENT: I don’t know. “A strong walk with the Lord” isn’t based on works.

GIBBS: St. Paul lays out a number of objective standards by which to judge a man’s worthiness to be an elder. He doesn’t leave a man’s qualification for the position up to anything so airy and vague as “a deep love for God.”

PARENT: Fair enough. But you’re not suggesting that the qualifications for elder be used as the standard for judging the spiritual health of a sixteen-year-old boy?

PARENT: You must think yourself quite discerning.

GIBBS: I’ve also never met a high school student with a well-diversified investment portfolio. I’ve never met a wise toddler. And no matter how much a bride and groom love each other, I could not tell a newly minted husband, still in his wedding tux, “You have a strong, enduring marriage.”

GIBBS: Americans have a strange and contradictory relationship with children. We are squeamish about giving our children responsibility. We won’t let our children boil water, strike a match, fry an egg. When a child fails English, the English teacher is blamed. Smart phone usage has made teenagers incredibly fussy about talking with teachers face-to-face after class, which means they don’t often ask for help when they need it. Instead, parents send curt emails to teachers and request higher grades. However, while we don’t want to give our children adult responsibilities, we do want to give them adult privileges. Waiting for adulthood ended some time ago. There is no more waiting to get ears pierced. No more waiting to drink coffee or date or have a phone or watch R-rated movies. Neither do we want to wait to see our children show forth a strong walk with God. We insist our children have mature relationships with God before they’re old enough to drive, let alone old enough to marry.

PARENT: How old does a boy need to be before you’re willing to say he has “a strong walk with the Lord”?

GIBBS: Old enough to fail. There are quite a few high school sophomores who have “a strong walk with the Lord,” but summarily abandon the faith in college. I’m not willing to say someone has strong faith until it has been tested— existentially tested, intellectually tested, financially tested. Evangelicals made Joshua Harris out to be some sort of intellectual giant when he was only 23. Mark Driscoll helped found Mars Hill and became the lead pastor when he was in his mid-20s. Both of those fellows need to be regarded as cautionary tales about overvaluing the spiritual maturity of a man before he has really proven himself.

PARENT: Those seem like rather dramatic examples. What’s the danger in saying a high school boy has “a strong walk with the Lord”?

PARENT: More responsibility. Like I said, he could handle more.

GIBBS: And how would you train a child with “a weak walk” to have “a strong walk”?

PARENT: I would have them read the Bible more, for starters.

GIBBS: Do you believe that reading the Bible is a Christian responsibility?

GIBBS: Then you believe both kinds of teenagers need more responsibility. Your response to “a weak walk” and “a strong walk” is the same.

PARENT: But you don’t believe any teenager has a strong walk with God.

GIBBS: A moment ago, you said weak and strong teenagers should be treated the same, which is another way of saying no teenager has a strong walk with God.

PARENT: But dating and social media are more like privileges than responsibilities.

GIBBS: Is reading God’s Holy Word not a privilege, as well?

PARENT: It is. But a moment ago, you said that Americans were taking responsibilities away from their children and giving them too many privileges, but now it seems like you’re saying there is no difference between a responsibility and a privilege.

GIBBS: Giving a teenage girl a smart phone and an Instagram account isn’t a responsibility or a privilege. It’s naïve at best and foolish at worst. The same is true of allowing teenage boys to form missionary friendships with public school atheists. Your claim that students with “a strong walk” and “a weak walk” should be treated the same was spot on, though. “A strong walk” should not be viewed as special license to do anything special. What’s good for a student with weak faith is good for a student with strong faith, as well, and what would be detrimental to a weak student will be detrimental to a strong student, too. Let us abandon the idea that we should lead students into temptation simply because they “can handle” it. Let’s give children things that will be good for them. Let’s teach them how to resist the devil, flee from temptation, and do good.