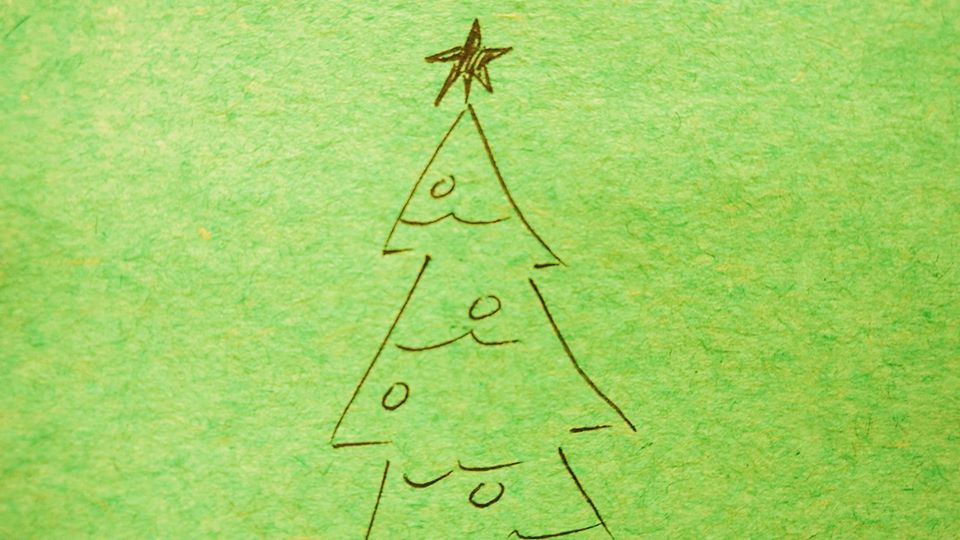 For the last nine years, I have asked my students to make Christmas wish lists which I post around the classroom during the first two weeks of December. I make a Christmas wish list, as well, and I always put the same three things on it: Bill Evans vinyl, imported cheeses, and peace on earth. Depending on the year, I will get one or two of the three things I ask for, but I have not yet received all three. Rest assured you will know when I do.

As someone who regularly petitions St. Nicholas for peace on earth, I should be acknowledged by all to be a dreamer. In the spirit of such outlandish dreams, I present to you a series of wishes I also have about senior thesis projects.

1. I wish theses had a generous quantity of citations from the high school curriculum. If a student has read The Divine Comedy, Augustine’s City of God, and Calvin’s Institutes for class, but none of these books are cited in a thesis built around a central moral claim, the curriculum has either not been taught (or not been learned) as though it were binding, authoritative.

2. I wish theses were not primarily born out of a dramatic experience the thesis-writer had. If the thesis-writer climbed a mountain when he was sixteen, his thesis really should not be, “Why Christians should climb mountains.” If the thesis-writer had an amazing mission trip to Haiti last summer, his thesis really should not be, “Why Christians should take mission trips.” Similarly, if everyone on faculty at the school had to write a thesis, I hope no student would allow the newly married math teacher to write a paper called, “Why my wife is very pretty.” Of course, personal experience is the stuff of great essays, but personal experience is generally not the stuff of great academic research projects. The real issue at hand here is that a thesis must be publicly defended, and the young man writing and arguing from personal experience is putting his judges in the position of judging his character, not merely his arguments. So, too, the teacher who tried to argue that his wife was “very pretty” would either force his judges to be meanies, or else silence his judges from asking any truly difficult questions.

3. I wish students chose thesis subjects about which there were many old books available. I regularly read theses about sports, video games, the legalization of drugs, comic books, celebrity culture wherein no title in the bibliography is more than ten or twenty years old. If none of the books cited in a thesis is more than ten years old, the school may be fairly certain that “the classical spirit” has not been received by the student. Classical schools ought to be graduating students whose instinctual reaction to asking any moral question is to find out what Aristotle, Plato, Cicero, St Augustine, or Dante said about the matter. If a student could write a thesis about video games wherein 8 of his 10 sources were more than a hundred years old, he would probably not be the kind of student to write a paper about video games. I am willing to be proven wrong on this point, but I am not holding my breath.

5. I wish students did not support major arguments in their theses with their own private interpretation of the Bible. If “David danced before the Lord” really implies that all Christians should learn to dance, then a bona fide intellectual has made the claim in a book somewhere and that book needs to be cited, instead. If Christ’s claim that some of the ground which receives the sower’s seed is “good ground” debunks the doctrine of original sin, an old vetted theologian has said it and that theologian should be consulted. A 17 year old boy’s private, unexamined interpretation of Scripture is not without value, but it certainly does not count as “academic research.”

I have not been that good this year, Santa, but I would appreciate your special consideration.