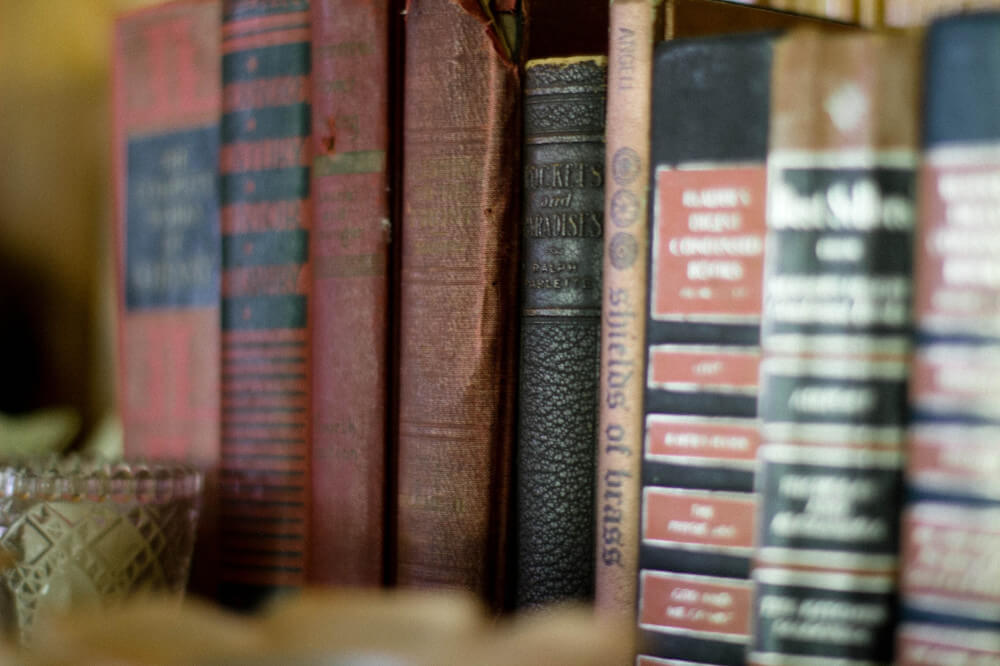 A thought experiment: What if, amongst your school’s 2018 graduating class, not one student cares about pop culture? None of them disdain it; none of them wage a culture war against it; they are, simply, uninterested in it. Would you consider their classical education a complete success, or would you count it a partial failure?

Or what if, amongst this graduating class, all but one student maintains a lively interest in pop culture, similar to that of their counterparts in various local high schools? Would you consider this one student a noble exception, or a somewhat embarrassing fluke?

Classical teachers strive to ignite in their students a burning love for Homer, Plato, Dante, and Milton; for virtue, wisdom, contemplation, and wonder; for all that has been preserved and passed down by our better ancestors. But what would we do if they actually fell so deeply in love with the enduring that they lost their taste for the ephemeral? If they were so taken with Boethius that they had no time for Beyonce?

Would we applaud them? Or would we subtly, persistently—by our rationalizations, by our nostalgic associations, by our exceptions and excuses—make them feel they were missing out? Because that is what they will feel, if we appear to them to be more excited by and eager to talk about the Coen brothers’ latest film than by whatever we’re reading in class; if we speak condescendingly of their sheltered, sequestered backgrounds; if we suggest that they are in need of remediation or cultural awakening; if we insinuate that they are not so sophisticated or enlightened as we.

Perhaps they would be missing out! There’s good art to be found in pop culture, after all. But should we recommend to them that they develop a palate for pop culture, if they actually would rather immerse themselves in an inheritance already far to large for one lifetime? Would that trade be worth their while?

But it’s not simply about their individual appreciation of art; familiarity with pop culture cultivates understanding of one’s own time, and such understanding enables compassionate engagement with those around us—part of the gospel call of the Christian, surely. Does it, though? Is “understanding” the ability to feel along with the pleasures and pains of those around you? Or is it the capacity to bring to those pleasures and pains some fresh and foreign wisdom, a breath of the “clean sea breeze of the centuries,” for which C.S. Lewis recommended the reading of old books?

Monks and monasteries are now in fashion in classical circles, but are we really ready to consider the discipline of denial? If pressed to the choice, would we be willing to renounce the good of pop culture to gain the better of “old Western culture”? Or would we cling to our “just a little”—albeit a finely cultivated, discriminating little—of radio and cinema hits?

We do not, exactly, face that choice; although limited time means that more of one is less of another, we can still enjoy the riches of old culture and the offerings of pop culture as we will. But if one of us, or one of our students, were to renounce the latter entirely—how would we respond?