A Modest Proposal: How To End A Facebook Debate. 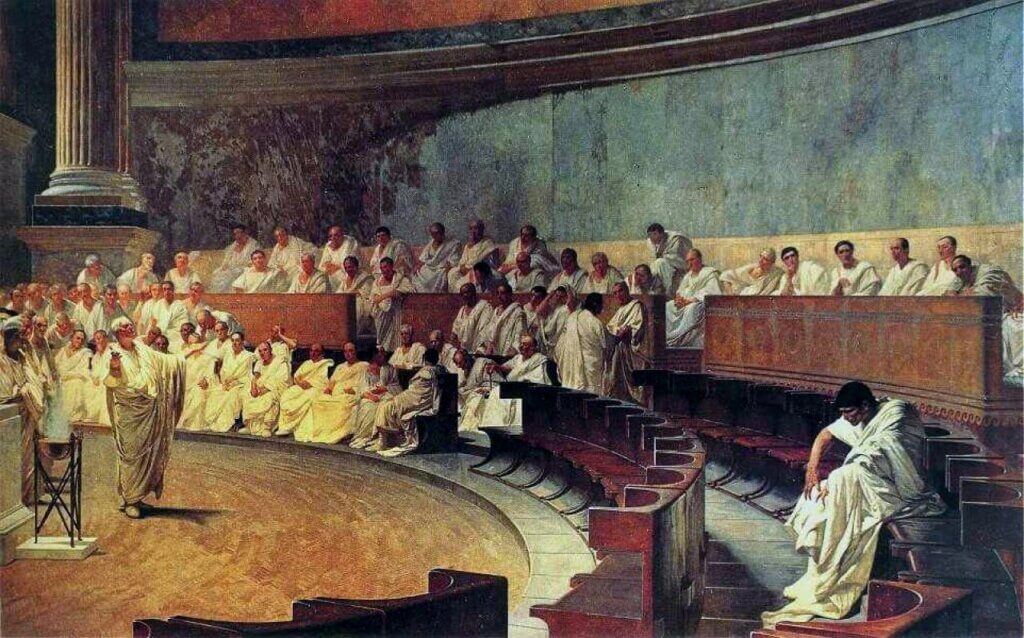 In the average Facebook argument which breaks open into seventy or eighty comments, each getting progressively longer and more acrimonious, someone not invested much in the debate will often cut in with, “Can’t we all just get along?” It’s an interesting question and one worth taking seriously, especially as a matter of historical inquiry. Have we all ever gotten along? When? When we get along, why do we get along? And when we don’t, why?

The internet has certainly introduced us to more avenues for theological argument than existed before, though I think the internet is merely an intensification of all the blessings and curses of life in the city. In the 1100s and 1200s, the great cathedral building projects of Europe came to fruition and scores of farmers who lived in relative isolation throughout the early Medieval period came in from the country and began living in closer proximity to their neighbors. An entire city is needed to build a cathedral and once the cathedral is finished, none of the builders who have labored for twenty years returns “home.” Rather, the space around the cathedral has become stocked with restaurants (to feed the builders), homes (where builders sleep), shops (where windows, furniture, paintings are made). The worksite of the cathedral is a fully functioning civic reality.

When life was feudal, a man might not often see his neighbors given the size of the plot of land he lived on. The Fourth Lateran Council (1215) made it a requirement than a man attend church once a year; the requirement speaks not to the typical farmer’s disinclination to worship, but the distance a man might have to travel to see the inside of a church. If the nearest church was five miles away, how often do we imagine a farmer with three children was making the trip? If superstition and ignorance were a problem in the Medieval period, it was not because the Church was corrupt, but because few people lived near enough to a church to become educating in Christian piety.

However, with the emergence of the city, education became cheap. Teaching one person is expensive, but teaching a room full is not, and city life allows for twenty kids to file into the same room as a rhetoric instructor. This simply wasn’t possible when the family farm was an organizing principle of society. While the city made education cheap and church more available, the city has a nasty side, as well. The city allows for greater anonymity. When your nearest neighbor lives a mile away, and your second nearest neighbor lives two miles away, chances are good prostitution isn’t a problem. Or adultery. There aren’t many water cooler conversations. You’re not likely getting into many theological arguments. By the time you die, you’ve been to a church service ten times, and through no fault of your own, you believe Mary was Lilith and that each person of the Trinity is a separate god. No one has ever told you otherwise, and you’ve never had a reason to bring the matter up with a priest, and so those little heresies more or less lay dormant in the back of your mind.

But with city life comes argument. Everyone lives close together. All those bizarre little backwoods beliefs start getting aired— everybody’s little beliefs— and their ideas are just as strange as yours, but they’re different, too. Your neighbor’s bizarre ideas used to lay dormant, just like yours, but with life in the city, there are simply so many more people to talk to and… disagree with.

Unlike the city of 1200 or 1300, the internet lacks nearby ecclesial authorities who can (somewhat) neatly resolve theological arguments— especially arguments between, say, Presbyterians and Catholics. Furthermore, the prudent Catholic/Presbyterian clergyman is slow to step into purely political arguments between Catholics/Presbyterians, lest the pulpit and the lectern become confused. The late Medievals might have had Dominican monks at hand who could satisfy laymen arguing about the Assumption of Mary, but an ecumenical debate about the same subject on Facebook does not.

Of course, we are a far busier people than the late Medievals, as well. We can argue about transubstantiation with complete strangers at three in the morning, whereas the setting sun put parameters around how long anyone in 13th century Venice could bicker. Today alone, I was involved in several Facebook conversations with extensive comments boxes: one with a Reformed minister about potential universalist undertones in 1 Timothy 4, another about conservative fear-mongering with a former Reformed elder in the United Arab Emirates, and a third with an old high school friend about the Crusades. I couldn’t say I woke up this morning looking for a fight. I checked my Facebook feed before breakfast and made a comment here, a comment there, and before lunch I found myself deeply involved in three debates.

A big part of classicism depends on conversation, interaction, following a dialog wherever it takes you. A person need not be disagreeable to find disagreement on the internet, and neither does that disagreement need to be anxious. In none of the aforementioned disagreements were feelings hurt or egos put on the line. I’ve disagreed with these people before and I’ll disagree with them again, though my relationships with them don’t depend on finding something to argue about. Our day to day interaction is cordial, pleasant, often quite light, tending towards pictures of children and funny things that happened at the grocery store. Nonetheless, at two this afternoon, I was trying to take care of my kids, clean up after lunch, prep for dinner, grade papers and respond to a buddy who was alleging that the Crusades were, “on their own terms,” not justifiable. I was firm in my position, he in his, though we quickly reached a point wherein articulating my position would probably have meant an hour scouring the internet for speeches given by 12th and 13th century popes, then finding substantial historical contextualization for key terms used in those speeches, synthesizing those quotes into a thesis and carefully articulating that thesis in few enough words that any other busy person would have time to read it.

I will concede the point that simply “letting it go” would have been a fine option, and it often is in such internet debates. I suppose either one of us might have said, “You’ve got the last word,” or “I’ve said all I can say at the time,” though an internet argument is an actual argument, and there is something about abruptly dropping out of such an argument which feels a little like giving your interlocutor the silent treatment. It is important that this kind of argument, tenuously dignified though it be, end in a polite and gentlemanly way. Given the loss of intimacy and nuance in a disagreement conducted in a comments box, “I’ve said all I’m going to say” often comes across as overly austere and self-important.

To this end, a modest proposal. There ought to be a pithy expression or turn of phrase, preferably in Latin, which encapsulates the following: “I could respond to what you’ve said, though it would take me some time to formulate my thought (probably a few trips to Wikipedia, the Catholic Encyclopedia, Orthowiki, Google images and my trusty bookshelf), and I have other pressing matters to which I must attend. I don’t mean that in a snide way, but honestly, we’ve come to an impasse in this disagreement, and, as finite creatures, we both lack the tools and time we need to continue. Let us both agree to stop, and let there be no hard feelings between us. I am not abandoning the argument because the last point you made was very excellent and I have no retort, and neither would I accuse you of the same if you had sued to drop it first. I am not going away to stew over your argument, and I do not expect to return to this argument. The hectic nature of life under the sun has decreed it, the blessed nature of life above the sun will someday satisfy us both. Good luck and God speed.”

If I could suggest what such an expression should be, I commend Filii ferventis, lebetes sunt pugnae, which could be easily shortened to FFLSP. Loosely translated: children boiling, pots fighting.