Mindfulness Is A Waste Of Time, Not A Virtue 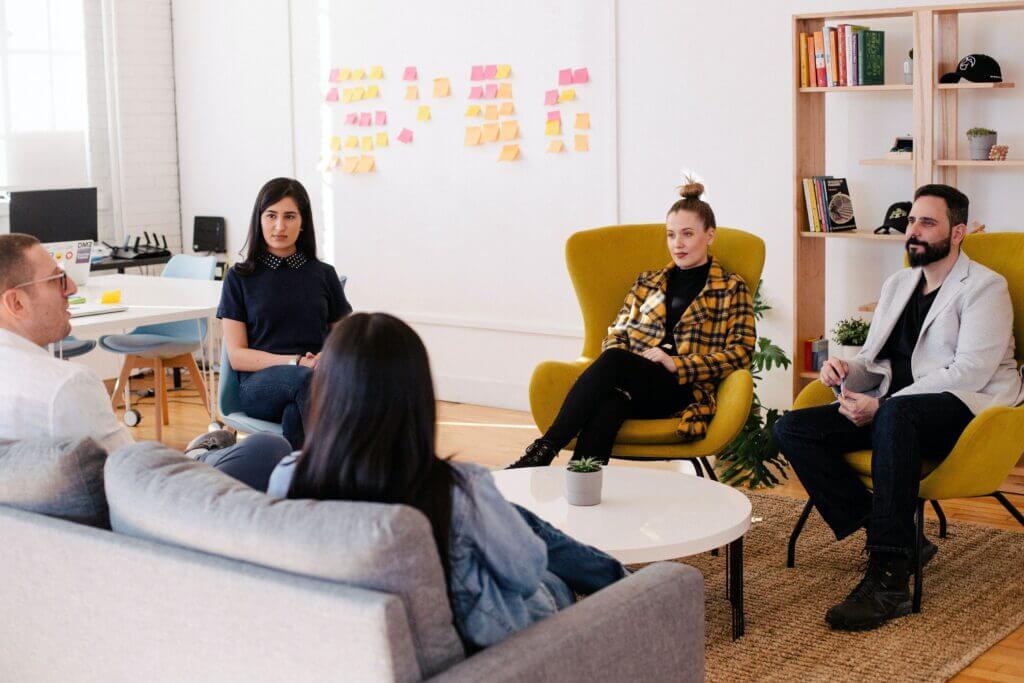 Before meals, The Book of Common Prayer commends the following petition: “Give us grateful hearts, our Father, for all thy mercies, and make us mindful of the needs of others; through Jesus Christ our Lord. Amen.” Encountering fashionable modern terms like diversity, teamwork, leadership, or mindfulness in older works of literature is initially disorienting, though I generally find a second look at the context proves the contemporary understanding of these concepts has little to do with their traditional use.

Take “mindfulness” for example, which has lately ascended the ladder of corporate virtues to become one of the most important ideas at play in modern business or ministry. While the word “mindful” is old, “mindfulness” is a neologism and thus cannot be defined by a quick Google search, but must be understood through our individual encounters with it. In my experience, the preludes to many concerts, worship services, meals, parties, meetings, ad campaigns, and corporate mission statements now refer to “mindfulness” as a way of invoking a more intellectual and zen-like mood. To ask people to practice “mindfulness” in a particular setting is another way of telling them to pretend to be compassionate, sensitive, interesting citizens of the world.

However, in the prayer before meals commended by The Book of Common Prayer, the petitioner asks God to “make us mindful of the needs of others,” whereas the modern virtue of mindfulness refuses to take an object. Were that old prayer made suitable to a modern audience, I imagine it would go something like this: “Father, help us to eat this meal in a mindful way.” Mindful of what, though?

Modern virtues tend to be vague and uncommitted to anything in particular. Community, leadership, teamwork, and world-changing are really nothing more than polite terms for seizing power. Humility, gentleness, and patience actually entail communion with God. Any “virtue” we would not want our enemies to have is not actually a virtue. For instance, I would prefer America’s enemies not be a tight-knit community of world-changing leaders—but this is another way of saying I don’t want America’s enemies acquiring power. On the other hand, if our enemies acquired humility and wisdom, there is a good chance they wouldn’t be our enemies anymore. However, the modern man has no interest in reconciling with his enemies. He wants to crush them, which is why modern corporate virtues all involve the acquisition of power, not union with the divine.

Before the French Revolution, one could not speak of “community” or “society” in general. Rather, there was the Catholic community in London, or the society of architects in Paris, and so forth. After the French Revolution, “society” and “community” both became abstractions that were sacramentally served through revolutionary politics. The wealth of an aristocrat could be seized “for the good of society,” even though the aristocrat was technically part of the society which was seizing his goods. The society which benefitted by stealing from aristocrats was not simply the people who directly pocketed his money, though, for “society” had become an ethereal web which mystically connected all human beings. Thus, the modern corporation continually congratulates itself for “caring about community”—not any community in particular, just the concept of community. Actual people can now be sacrificed for the sake of pure abstractions. That man over there might be losing his house, but society is getting better.

A diversity of good things is good, as is a righteous leader, and a pious community. So, too, mindfulness must take a virtuous object before it is of any value. If mindfulness doesn’t take a virtuous object, it’s worthless at best and a self-important charade at worst. As opposed to conducting a meeting in a mindful way, why not a humble way? Why not a gracious way? Humility and grace set a clear standard, for examples of humility and grace come readily to mind. However, asking partygoers or participants in a meeting to have “mindful conversations” is simply a way of telling everyone, “This is a fashionable modern meeting where the corporate virtues of our era determine the rules of play.” People who are told to be “mindful” are simply being asked to think often of themselves—and to think of themselves more highly than they ought.

In banishing “mindfulness” from meetings and concerts and so forth, a classical school refuses “friendship with the world” and thus saves itself from slowly slipping into obsolescence. Because so many billion-dollar corporations now use mindfulness, leadership, community, passion, and teamwork to describe themselves and their reasons for existing, many Christians now tacitly understand the monetary value which attends an ability to speak of corporate values with familiarity. The more often a classical community hears these words, the more parents believe the point of a classical education is getting ahead in the world—which will eventually lead them to ask for the removal of Milton and Shakespeare from the classroom and to add laptops, at which point a classical school has no reason to carry on.