Many Partings: Of Grief and Good Stewardship 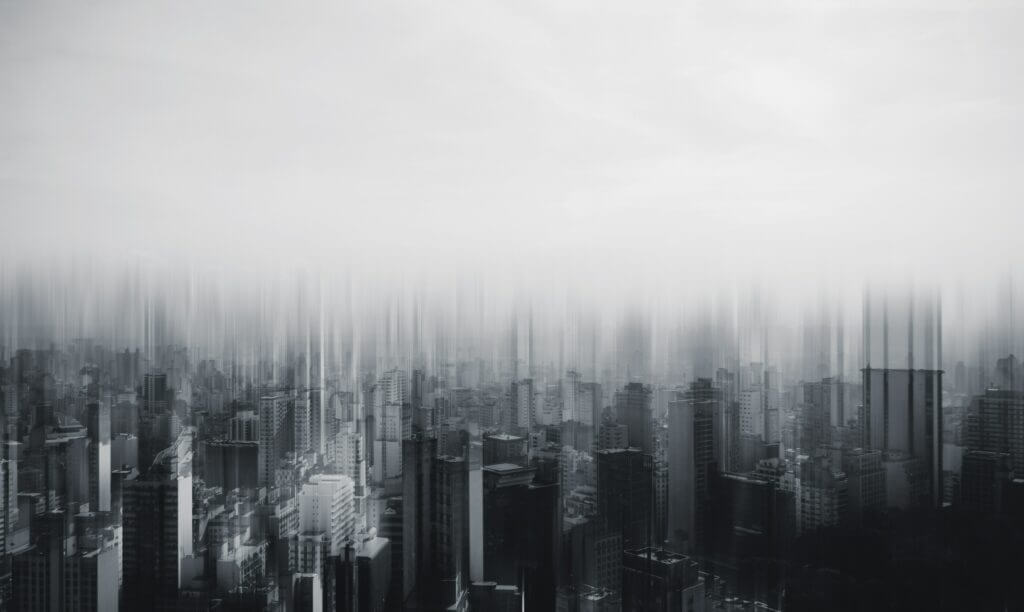 The last day of the 2017-2018 school year was a poignant one for me, to say the least. Most last days are, of course, but this one found me on the verge of a cross-country move which would all but guarantee that I would never see some of my fifth-graders again. We had come through a long, often hard year that I would neither then nor now trade for love or money. We were a tight bunch, frankly, and we loved one another in ways that only divine goodness could explain. These students had been the messengers of hope to me, and, by some grace that I will never understand, it seemed that I had been something of the same to them.

As we gathered for the final time, I tried to find words that would be somewhat appropriate. They ended up springing primarily from a watershed conversation I had had with a close colleague a few days earlier, and they centered on concepts of inherited wisdom and stewardship. The speech, such that it was, may have sounded something like this:

Any wisdom that you have received from me—anything that is true, good, and beautiful—that wisdom did not begin with me, and I pray that it will not end with you. Anything good that you have received from me is only that which I received from my own teachers, and I have shared it with you in the desperate hope that your lives might be enriched in the same way as mine. So if you want to honor this beautiful year, if you want to remember it properly, let your lives be changed by these good things, and when the time comes, pass them on in hope to those whom you will one day teach. This is good stewardship. Let your lives be monuments to the goodness that is causing us to shed these tears today.

I could not have known it at the time, but those words were hauntingly prescient for what would await me upon my return to my hometown in Virginia. Indeed, I probably needed to hear them more than my students in Phoenix did. The last five months have been fraught with aching, grief-laden reminders of that shining inheritance of goodness which has been so mercifully passed on to me, for I have witnessed a rather swift changing of the guard among many of those who have been my own greatest teachers.

In July I attended the funeral of the man who baptized me, a giant who, though a pastor of statesman-like stature, still received some of his greatest joy from instructing his youngest congregants in the faith. Mid-September brought about the unexpected death of the man whose humble zeal had inspired in me a life-altering love of the spiritual disciplines and of Christ Himself. More recently, I have learned of the pending retirement of the college professor without whom I might not have graduated, and just days ago I received word of the death of the man whose kind, winsome, and wholly unexpected correspondence had been a confirmation of vocation which I had hitherto never experienced.

It would be incorrect to say that I had been previously unaware of the inheritance of wisdom and godly virtue that I had received from any of these men. I was, I think, about as grateful as I could have been while they yet remained at their posts. But the passing of their watches has illuminated in blazing color the pages of an inheritance which I once beheld only in seeming black and white. To use another metaphor, my debt to these teachers runs in a far deeper vein than I had previously realized, and I am finding that this vein is cut further into the heart of the mountain with each passing day. It is no light thing to bear the weight of so profound a legacy.

Tennyson writes through the voice of the dying Arthur in Idylls of the King, “The old order changeth, yielding place to new, / and God fulfills Himself in many ways.” This is true, thank God. And the second part, at least, is sharply comforting, particularly in light of the reality that other such changings of the guard will always be at least somewhat imminent. However, I wonder if those of us to whom the guard is passed are ever quite ready to accept our new charge—certainly not when doing so means the forced acceptance of an unavoidable goodbye. Yet herein likely lies some of the essential nature of inheritance itself: it is passed on almost always through loss, and thus only the greatest of fools would hasten the day when he will come into his own. For those who would steward their inheritance well, that day can never be a wholly welcome prospect.

Perhaps the grief stemming from such loss is, then, the painful but necessary reminder that a good inheritance requires good stewardship. It is the scar that accompanies the inheritance itself—the scar never to be fully healed on these hither banks of the Jordan—lest our short memories assume that the harvest of our present labors is the fruit of our own hands alone.