The Love Of Learning Is Meaningless 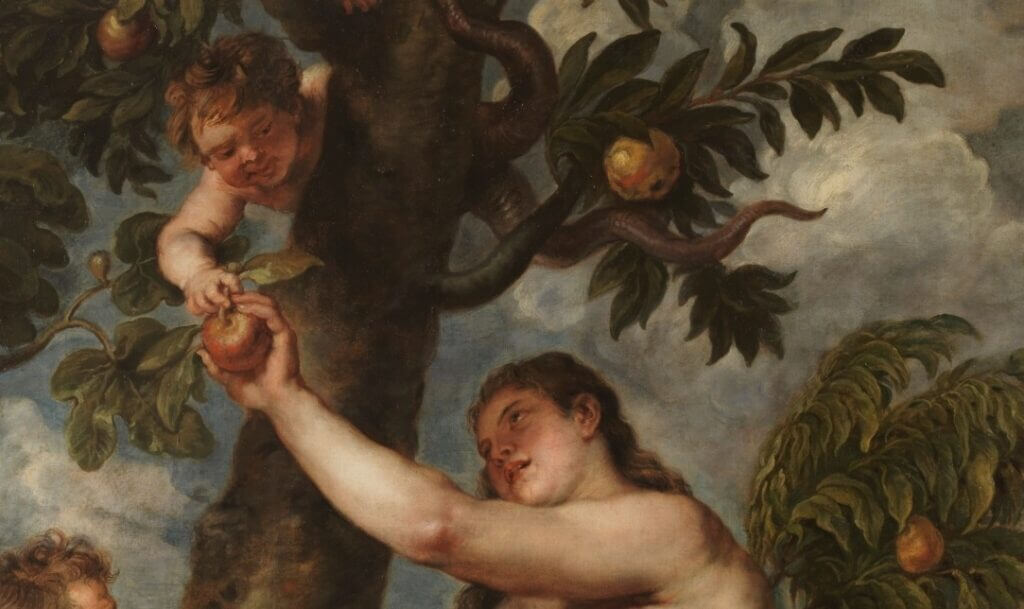 Everybody loves to learn. Nobody needs to be taught how to love learning.

The tools of inquiry are encoded in love. If a certain man hears “Gimme Shelter” on the radio and finds it beautiful, sublime, or wise, he keeps listening until the DJ identifies the song. He goes to a record store, finds the album on which the song appears, buys it, takes it home and listens to it again. He reads the lyrics in the linear notes while he listens to the song. He looks at the photo of the band on the back, then styles his hair like Mick Jagger. He returns to the record store and buys Exile on Main Street. Over the years, he develops an opinion on which Stones album is their best, which is their worst, and, from time to time, he listens to their worst album just to see if it sounds better than it did last year. He reads Philip Norman’s biography of Mick Jagger, then Keith’s autobiography, and watches a few documentaries. He thinks Bridges to Babylon a late career highlight and, by way of comparison and metaphor, has a few means of defending that opinion. After twenty years of listening to the Stones, the man can share an odd story about how Jagger wrote “You Can’t Always Get What You Want” when the song comes on the radio. Upon hearing such a story, the man’s friend might ask, “How do you know so much about the Stones?” to which the man replies, “I just love the Stones. Pretty much always have.”

While we need tools of rhetoric, tools of logic, and tools of grammar, these are not really tools of inquiry. Love is inquiry. The means by which my seven-year-old daughter inquires into horses is indistinguishable from the way a PhD candidate in English literature inquires into John Milton, even if one of them could elegantly express their love and the other could not. They read, gaze, pine, meditate, and surround themselves with pictures, books, and models. The expression “love of learning” is thus redundant, because if a thing is not learned, neither is it loved. Love is never satisfied with the volume of its own knowledge. Love never ends.

What can your knowledge hurt Him,

Or this tree impart against His will

If all be His?

Teaching students to love what is good, and to learn what is right, however, is a far more difficult task than teaching a love of learning in general— in large part because the former is a real task and the latter is sheer fantasy.

St. Paul encourages Christians to think about “whatever is noble, whatever is right, whatever is pure…”. He does not teach Christians to think about “nobility, rightness, pureness,” and neither does St. Paul encourage “just thinking in general.” Thought must take a proper object. So should our students. It is the responsibility of the teacher to reveal the proper objects of thought and love to the student. The teacher does not illumine any old pathway, but the pathway to God. There is a path (a learning) which leads to destruction, and if Christ is to be believed, that path is wide enough (and general enough) to be comfortable.