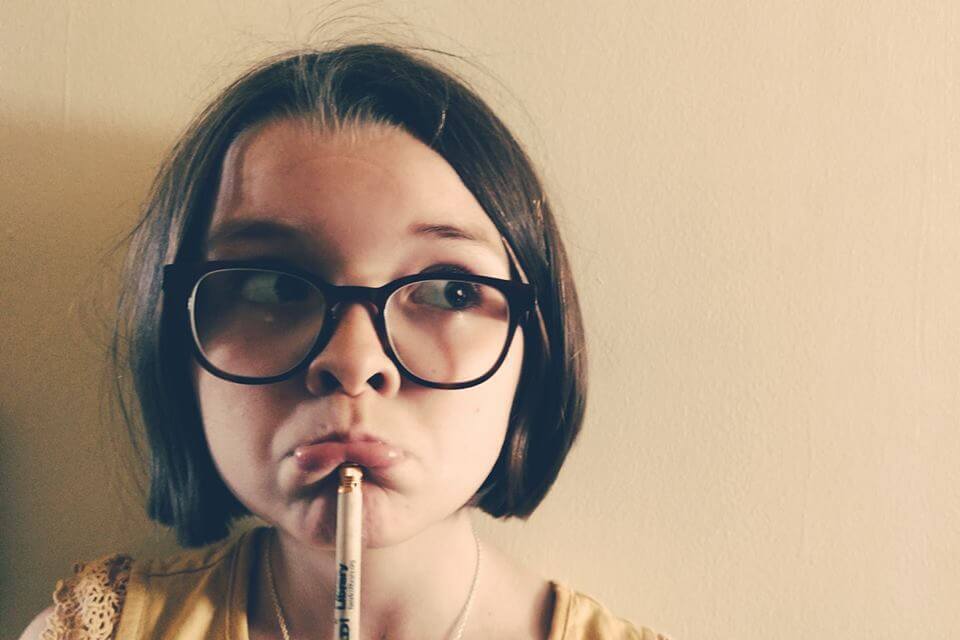 1. If you took the “Dharma Initiative Christian Worldview Exam” online, answered forty multiple choice questions about piety and religion and history and art and wine, and received a score back indicating your worldview was only 17% Christian, you would…

A. Become quite anxious and wonder if you were attending a truly Biblical church; schedule a meeting with your elders; compose a list of questions to ask your elders which might help you determine if you have properly understood their teachings.

While there are many other questions which might be somewhat interesting to ask, this is the entirety of the Joshua Gibbs Worldview Exam, for after answering this single question, every other question has become more or less superfluous. If you are the kind of person who breaks out in a cold sweat when nameless, faceless strangers on the internet tell you that your worldview is not Christian, there is very little chance you actually take online worldview exams. You are too busy helping out Nigerian princes who have personally contacted you by email and are in need of financial aid.

I kid, because you answered B on the Joshua Gibbs Christian Worldview Exam. You want to know who wrote the exam, where the authors were educated, what church they attend, who they are responsible to, and what their creedal commitments are. If a Presbyterian (OPC) fails the Dharma Initiative Christian Worldview Exam, then discovers the authors of the exam are “Buddhist Catholics from Siam”, the Presbyterian test-taker will dismiss the test as worthless, for he is unsurprised people who are not his people do not share his beliefs. The OPC Presbyterian will be fractionally more disturbed if he finds that authors of the exam are Buddhist Catholics from America, more disturbed still if he finds the authors are PCA Presbyterians from America, and he will probably break into that cold sweat if he discovers the exam was written four weeks ago by the General Assembly of the Orthodox Presbyterian Church.

We value the results of such tests inasmuch as we trust and obey the authors of the test; the authors of such a test are not the authors of Scripture, but the authoritative interpreters of Scripture within a certain tradition. If the OPC test-taker finds the author of the Dharma Initiative Christian Worldview Exam is a fourteen year kid named Mickey who attends his church, again, the test-taker is not worried, for Gerald has no authority. If the OPC test-taker trusts and submits to the exam, he does so because he is in an ecclesial relationship with the test giver, which is to say the author of the test is one who can make binding pronouncements on matters of dogma (someone with the power to excommunicate, in other words). We only trust assessments of worldview which are administered by those who are in some position of dogmatic, ecclesial, or personal authority over us. If we are not in some kind of traditional and eucharistic bond with the worldview assessor, we simply do not care about his judgments against us.

I will gladly grant that there is some dogmatic unity between Catholics, Lutherans, Baptists, and so forth, and that it is the place of the classical Christian teacher to make much of that dogmatic unity in the classroom. However, when the Lutheran teacher preaches the Nicene Creed to Baptist students, he does so in the place of parents, and the honored parent stands in for the doubly-honored elder. Most classical Christian schools have statements of faith and secondary doctrine policies; the very existence of secondary doctrine policies shows the importance of dogma over presuppositions. Inasmuch as Lutheran and Catholic students embrace some of the same dogmas, the school may speak with dogmatic authority. Inasmuch as Lutherans and Catholics have dogmatic disagreements, it is the place of the teacher to send students back to their elders for authoritative teaching. Neither the classical Lutheran teacher nor the classical Catholic teacher should have a problem doing this, for classicism is traditional and honors established authorities. The strong Lutheran teacher who thinks he can turn a weak Catholic student is right; however, the weak Catholic student is on his way to becoming an atheist, not a Lutheran.