Ivan Ilyich As Horror Story: You Might Already Be Dying 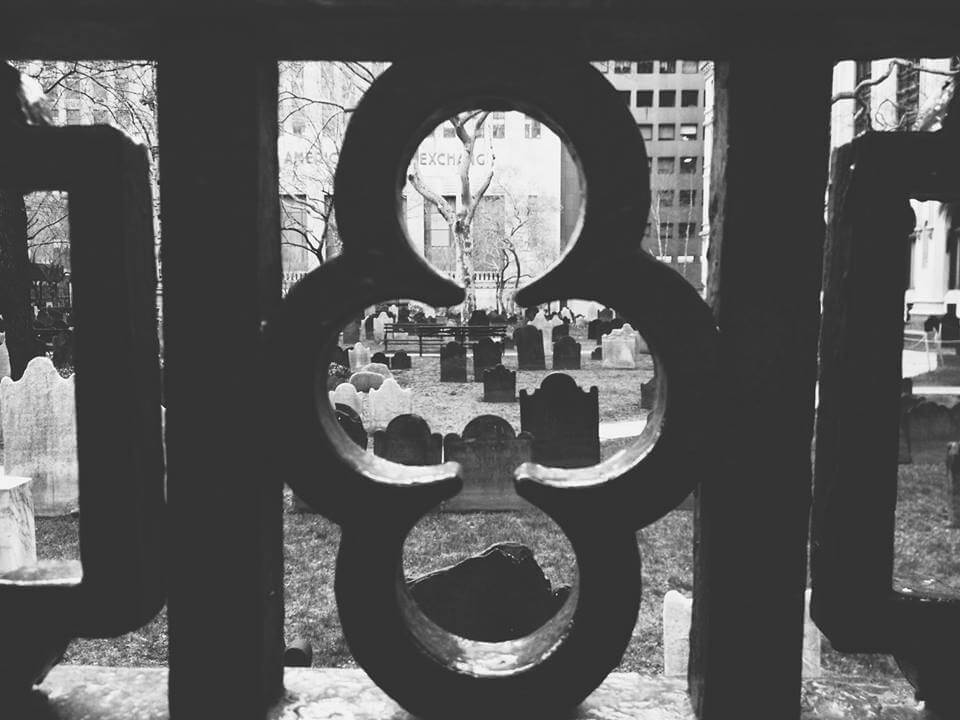 While The Death of Ivan Ilych is finally hopeful and redemptive, it is also very much a horror story. Tolstoy had no way of knowing how obsessed with health Western man would become in the century which followed Ivan, though the fact we now live in a time when every twinge, ache, bruise, pull, strain, bump and spot can be diagnosed, a time when virtually every function of the human body (or the mind) is a symptom of some disease or virus or condition or malady— all this makes Ivan’s demise that much more terrifying. While hanging drapes, Ivan knocks his side. The expression “knocks his side” is even awkward to write, to type. Can Tolstoy not be more specific than “knock”? Is there not some more glorious or tragic word Tolstoy might have employed? But Ivan has lived an absurd and meaningless life, so it should not surprise us his death begins in an absurd and meaningless way, as well.

The pain begins slowly, and Ivan seems even a little uncertain whether there is any actual pain. It is a heaviness, a pressure, a discomfort. Tolstoy presents Ivan’s condition as generally as possible. I have sometimes had to describe a similar feeling to a doctor. Almost as soon as I begin thinking about a funny feeling in my stomach, my back, my neck, it becomes impossible to recall what my stomach, back, neck normally feels like. In this manner, Tolstoy vexes Ivan’s cogito. The same man whose lucid grasp of his own being licenses his indifference to death is now beset by an uncertain pain.

Later, like a good Cartesian, Ivan even tries to think his kidney back into place, and Tolstoy cruelly allows Ivan just a moment wherein it seems to be working. The further Ivan plunges into his physical ailment, the more meaningless his life becomes; the nagging, bitter reminder of his death presses into his side while he tries to play cards and enjoy his dinner, and then nothing is pleasant anymore. Ivan begins slipping into the nasty, unpleasant, uncomfortable life which he disdains in others.

How many readers will first encounter The Death of Ivan Ilyich while suffering from some minor physical malady which is, perhaps, of a similarly trivial nature as Ivan’s “knocked side” the day after his accident? Any reader might now be afflicted with some apparently insignificant tingling under your ribs, some cough, some numbness in the spine or the neck which is, unbeknownst to you, not merely a result of sleeping in an awkward position last night, but the herald of imminent death. Tolstoy begins Ivan’s death with the most inconsequential of accidents not merely to terrify us, but to beg us to think about our own mortality.