Intro to Any Great Book 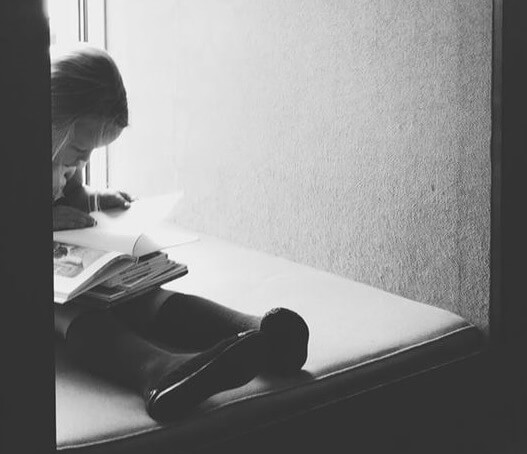 Something is not right is a realization born out of a man’s discontent. He can imagine a greater state of being than the one he has, and this greater state of being seems to be obtainable. He will write a book to determine if this greater state of being is actually obtainable. Why is he not perfectly content? His discontent may come from acting according to bad principles and beliefs. Or, he may have the right beliefs, and yet not act in accord with those right beliefs. Or his beliefs and his actions may both be wrong. When a man realizes he is unhappy, he must ask, “Is this unhappiness consistent or inconsistent with my beliefs? Do I believe the right things? Do I do the right things? If I changed what I do, would I be happy? If I changed what I believe, would I be happy? Am I doing and believing all that is necessary for happiness, and yet my unhappiness derives from bad luck which is beyond my control? Should I expect to be happy given what I believe and what I do? Is it unusual that I am unhappy? Or do I believe the right things and do the right things, and yet this world is such that right belief and right action simply do not make a man content?”

Great literature is born out of self-awareness, and a man’s self-awareness is simply the recognition that he is a character in a story and that he is not the main character. Further, the self-aware man realizes that he is not a particularly happy character, other characters often appear to be much happier than he, and so he writes a book to figure out whether they are actually happier or not. Roger Scruton notes in his Very Short Introduction to Beauty that judgements of beauty are almost always born of comparisons. This painting is more beautiful than that painting. Our judgements are, try as we might, almost never derived from holding a single thing up to an ideal and divine standard. We simply do not know the divine well enough to compare anything with it directly. So, too, questions of ethics and morality and human happiness are born out of comparisons. “Some people seem very happy. Am I as happy as that man? Should I be? Should that man be happier than I given the way he lives?”