Interview With A Damned Man 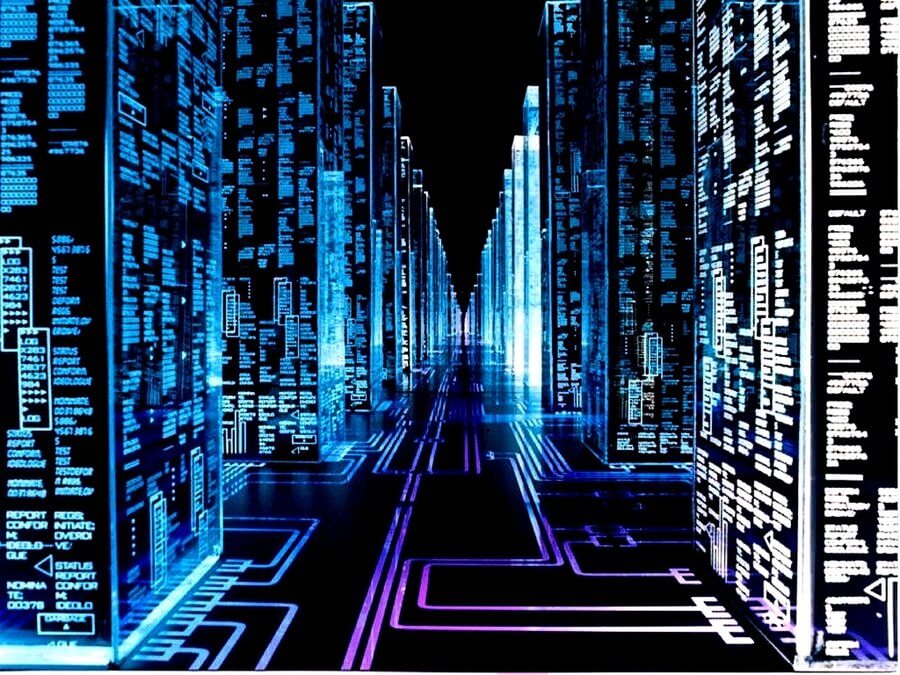 Talking to the damned is more difficult than you might imagine. When Dante enters Hell, he is lost, lamenting his spiritual malaise, and yet he has been given time and space to find the path to God again. Hell makes for an unusual path to God, for it is littered with the souls of those who finally rejected God. If a man who feared Hell had the chance to talk to a man who had actually been eternally consigned to Hell, what kind of questions would be the most spiritually helpful? Yet, many of the conversations Dante has with the damned strike modern ears as rather bland. Why not ask the damned more interesting, more helpful questions? However, we wrong Dante in assuming the damned will understand our questions. While teaching the Inferno, I asked my students the following question:

Let us assume that you have strayed far from God for many months. You do not often pray, and when you do, you feel your prayers are empty. Singing hymns and reading Scripture are dull exercises you avoid as often as possible. Your vices have gained a significant upper hand of late, and you fall daily to temptations which you formerly had some interest and ability in fighting. And yet, one night, God has mercy on your soul. You see your mother crying, you do not know why, though you feel as though you are somehow the cause of her sadness. Your mother is a good person, and your guilt suddenly weighs heavily on you. You retreat to your room and pray, “God, I do not want to go to Hell. I do not want to be separated from my mother, who is good, for she will certainly go to Heaven. Save me, God!” You spend the rest of the evening reading Scripture, praying, pouring your heart out to God as though He were a friend.

In the morning, you return to school, where your medieval literature class is reading Dante’s Inferno. As class is about to begin, you suddenly become aware of a new and weighty presence in the room. Everyone in the classroom is momentarily blinded, and when your sight is restored, an angel is with you. The angel is, according to a dream-like logic, both a man and a massive bronze bell. The bell fills the room. The bell speaks. “I have brought a damned man for you to speak with. Ask him what you like. He is yours for one hour.” Then the angel disappears, and a man about twenty years of age is sitting in a chair at the front of the room. He is wearing a sweater, loose fitting pants, and his hair is a little disheveled. He does not look terrified, merely curious.

At this point, I tell my students that I am going to be this damned man, and that I will represent the damned according to the prejudices and beliefs of Dante. “It will be as though you are traversing Hell as Dante, and you have encountered someone from your own era who is damned,” I say. “Now, given that you have lately become intensely convicted of your sins, and you piously fear Hell as one who despairs of sin, let us admit you have been given a great gift.” And then I fold my hands and sit down and wait for them to ask. I offer you now, reader, a synopsis of the conversation wherein my students spoke to one damned to Dante’s Inferno.

Student: Why did you go to hell?

Damned: I didn’t go to Hell. What are you talking about?

Student: What happened when you died?

Damned: Look, it’s not as simple as going to Heaven or going to Hell. There are lots of places you might end up. Like yourselves, I did not know this when I died. I assumed you either went to a lake of fire or paradise, although it is not that simple. Perhaps some people go to a lake of fire, but not me.

Student: So what happened to you? Where did you go?

Damned: It was quite rough for a little while, although I don’t remember how long. But now I have a little apartment by myself. A kitchen, but no food. I have a computer with wi-fi. A chair. A television.

Student: What do you do?

Damned: Just surf the internet all day. Look for movies to watch. It’s a lot like what I did before I died. It’s not as good, but it’s not awful.

Student: Do you wish it were better? Do you regret the way you lived your life?

Damned: Everyone has regrets. I had regrets while I lived, but I didn’t really do anything about my regrets. Sometimes your regret is so great you change your ways, but other times it is not. There are probably things you would like to change about yourself, and yet you do not— although you wouldn’t say that you’re living in Hell, would you?

Damned: Me neither. Do I wish I had friends who would stop by? Sure. But I could have seen my friends while I was alive, although I often just stayed at home. I wished I was the kind of person who enjoyed my friends, but I wouldn’t call that “regret.” Regret is when you kick yourself for getting caught driving drunk. Wishing you had more friends and a more interesting life isn’t what I would call regret. We all have preferences, but nobody gets exactly what they want.

Student: Do you wish something else had happened to you after you died? You can’t honestly say you’re pleased to surf the internet for eternity.

Damned: Why not? When I was alive, I just wanted to be left alone. I had a job, but forty hours of work every week was merely the price I paid to be by myself the rest of the time.

Student: And what number would you give to life after death?

Damned: A 5, maybe. No lower than a 4. There is no food where I am, and so I am often hungry. It could be worse, though.

Student: If you could go back and live your life differently, would you?

Damned: Sure. And so would you. But you do not, though you can. Fat people wish they were skinny, but do not diet. Drunks wish they were sober, but they do not seek help. It is a little naïve to ask a dead man if he would like to have lived differently. Ask a fat person that question. Or a drunk. Their answer is my answer.

Student: Is there anyone else where you are?

Damned: Like I said, it is not just Heaven and Hell. There are many places. Occasionally I see people in those other places, but not often. I stay in my apartment most of the time.

Student: When do you go out?

Damned: I would prefer not to talk about that.

Student: That’s more than a little scary. It sounds very bad. It sounds like you’re trying to make everything sound better than it is.

Damned: Is there nothing you would be ashamed to talk about? Are you brutally honest about everything you see and do? My friends, precious little changes when you die. You also try to you’re your lives sound better than they are. There is a kind of… finality about everything after you die. It is hard to explain. While you are alive, though you cannot feel it, there is a tenuous and hanging atmosphere which shoots through everything… you will only truly understand this tenuousness once it is gone.

Student: Do you ever weep and gnash your teeth?

Damned: No more so than I did while I was alive.

Student: Do you ever talk to God now? Do you pray?

Damned: (after thinking a moment) Uhm… no.

Damned: I suppose… I might already be there. I honestly don’t know. All I know is that nothing is quite so simple as I thought it would be. People often assume that God is in heaven in a way that he is not on earth. People think that God will be “in heaven” the way your brother is “in your house.” But perhaps God is not more “in heaven” than He is “on earth.” Perhaps He is just as hidden in Heaven as He is on Earth.

Student: Do you believe there is a Hell out there?

Damned: I am quite sure there is. God knows a few people deserve to go there.

Student: Based on what happened to you after you died, would you recommend people live differently? Do you have advice for us?

Student: Do you hope other people go to Heaven?

Damned: If they want to, then yes. But I do not know if I believe in Heaven anymore. Not exactly. I can easily imagine someone finding my life— surfing the web, looking for movies to watch— to be an absolute Hell. Though I do not mind it very much.

Student: Can you… tell us about what you did with your life? What sins did you struggle with the most?

Damned: Impiety, I suppose. I never really enjoyed church. There was a healthy dose of all the other sins, of course. Impiety was the only thing I ever worried about. When I opened a hymn book and found the next number we were singing had six verses, I always sighed a little. I cannot see how this has anything to do with the existence I now carry on, though. Do you?