Incarnation and Grammar in January 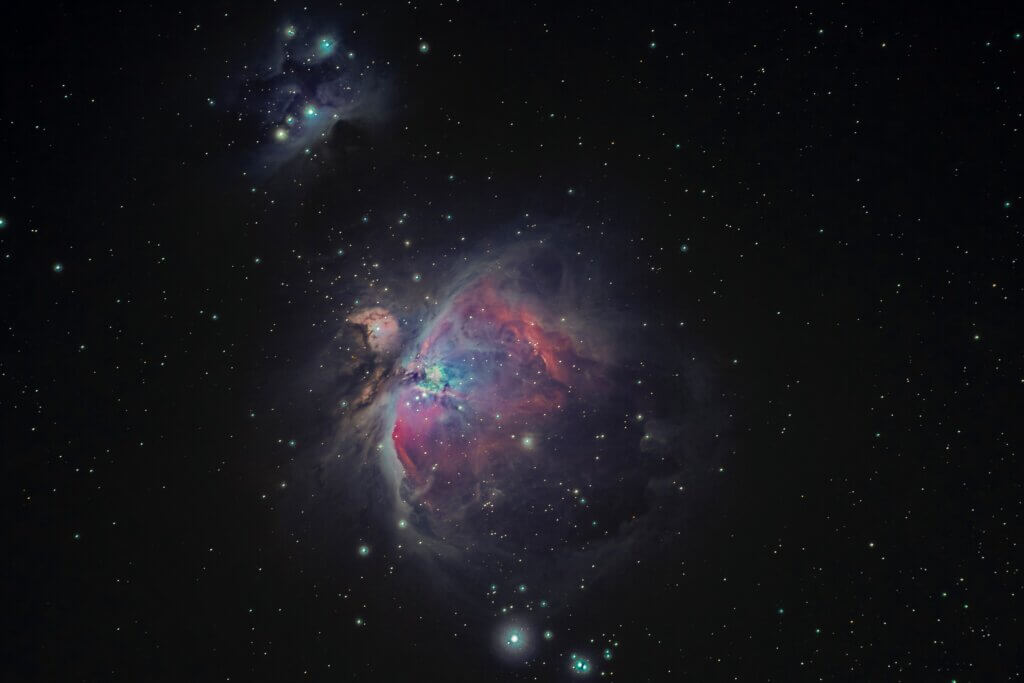 Christmas is ended, all twelve days. The postman may still drop a few belated Christmas cards into the box; mothers will continue dusting stray pine needles from mantlepieces and floorboards; unseasonably disciplined children will ration out to themselves the last candy canes and chocolate Santas. But in the churches, we will lay aside till next year the passages about shepherds watching, angels appearing, Mary treasuring. And in the schools, we will turn resolutely to the inexorable Second Semester. We will relearn what three weeks of holiday have robbed from students’ memories, we will drill vocabulary words and algebra formulas, we will march through science projects and research papers. During Advent we could live aware of our place between Christ’s first and second comings—but, in January, it’s much easier to feel ourselves caught between Christmas and summer breaks.

After all, perhaps we are the ones among whom the Light shineth, and we have comprehended it not: for in January far more than in December, the Christmas story should make us catch our breath and wonder. In December we may celebrate the Incarnation with song, feast, and festivity, but in January the burdens of the semester call us to meditate upon it each day. The Word was made flesh and dwelt among us. What does the arrival of fully human one, the God-man, mean for our teaching of humanities? What does our knowing that the world was made through Him and knew Him not mean for our study of culture and creation? What does the knowledge that some have beheld His glory, the glory as of the only-begotten of the Father, mean for the grace and truth of our practice of the arts?

Maybe most of all—in keeping with the Christmas pattern in which the mighty are put down from their seats, and those of low degree are exalted—such questions are a gift to the grammarians, the teachers of lowly things like nouns, participles, and comma splices. For Christmas shouts what all Scripture implies: that God is Word. Yes, we have heard eloquent expositions of what this means for our appreciation of narrative. We feel passion to help our students catch the un-modern sense that the world is a story, not an equation. But have we really taken John 1:1 as seriously—dare I say, as literally—as we might?

In the beginning was the Word, and the Word was with God, and the Word was God: centuries of theologians have contemplated these phrases, taking them to describe the essence of the second person of the Trinity as some sort of verbal principle of the universe. But, for a moment, set aside the attempt to understand the essence of God and consider instead our experience of God. It is a foundational principle of Scripture and theology that our knowledge of God is wholly dependent on His choosing to reveal Himself. We cannot, like a child snooping through the gifts in his parents’ closet before Christmas, “figure out” God apart from His enabling. If we are to know God, it will be because God chooses to reveal Himself. And, for all of us after Eden who have not walked with Him in the garden, God reveals Himself by His words. God spoke to Noah, Abraham, and Moses; His laws were written on tablets of stone for Israel; the word of the LORD came to the prophets; and the words of Jesus were recorded for and given to us as the “more sure word” than all the rest (2 Peter 1:19). Dreams, signs, feelings, circumstances—Scripture itself shows that these may all play into our knowledge of God. But God’s words are the clear, confirmed, unquestioned gateway into knowing Him. For good cause Augustine said, “For now treat the Scripture of God as the face of God. Melt in its presence.”

So the Word became flesh and dwelt among us: and the wonder of the Incarnation is not that God was revealed as Word for the first time. Rather, the wonder is that men had always known God as Word—and now, all of a sudden, for a time, they knew Him also as the man who sat with them, ate with them, healed them, died before them. But ever before those thirty-three years, and ever since Jesus’ ascension, the experience of God is an encounter with words.

And herein lies the glory of the grammarian. If to experience God we must encounter words, then to know God we must know how words work. Grammar drills do not merely enable rhetorical flourish or build mental muscle: they give the means by which we know God well. To know God in the prophetic books, we must be skilled decipherers of pronoun-antecedent relationships in order to identify the speaking “I.” To know God as the one through Whom we “have been sanctified” (Hebrews 10:10), we must understand the subtleties of the perfect tenses that imply both past action and continuing effects. To know God as the one Who says He is a shield, rock, shepherd, lamb, door, light, bread, and lion (among so many others!), we must understand the relationship between target and source in metaphor.

These examples are merely preliminary. They need not be exhaustively catalogued; they will be discovered, day after January day, by students and teachers who pursue their work carefully, joyfully, in light of the Incarnation. We will not be able to share its profound wonder in grammar class each day. Many lessons will see us wandering with students through the darkness of adverbial phrases and inverted syntax. But our hope in January, as at Christmas, is that the Light comes into the darkness, and some—born not merely of diagramming drills, or the will of students, or the will of teachers, but of the gracious presence of God-in-the-Word—will see the glory, full of grace and truth, and these will worship.