I Believe In Luck. 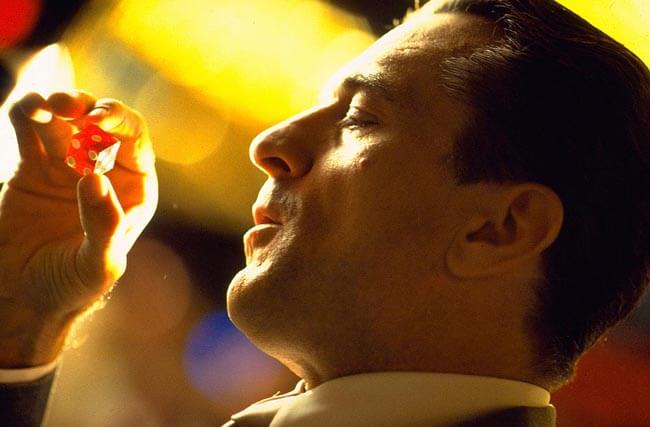 In a few short days, I’ll leave Pensacola for Richmond, Virginia, where I’ll begin new work for Veritas School. In my closing days at Trinitas, I’ve found myself wishing others “Good luck,” despite the unfortunately pagan conotations those words often carry. I’d like to offer a brief apologia.

The “turn” suggested in “Give your brother a turn,” or “It was my turn to go,” or “You’re next in line,” is no less rational and no less Christian than Fortune’s wheel. In The Discarded Image, Lewis describes the four quadrants of Fortuna’s wheel (think of a circle, cross cut into four equal portions) as representing, clock-wise, the following concepts: I rule, I have ruled, I have no kingdom and I will rule again. Just as Dante describes each of the seven spheres governing some aspect of human experience (Venus governs love, for instance, and the moon governs faith), Fortuna is the governing force of the Earth. Fortuna is fickle, as Lady Philosophy suggests in Boethius’ Consolation, and ordained by God to be fickle. Fortuna distributes and redistrubutes wealth randomly (or “without form” if randomness does not seem an appropriately theological concept) that man might learn that earthly things cannot be trusted. Fortuna destroys the crops of one man, but not his neighbor. She ordains falling objects to hit one man in the face, but not another. Fortuna raises a man up, brings him low, and raises him up again. No one need so lament his fortune as to lose hope that pleasant things would come his way again before death, but no man should so revel in his material success that he should not “make room in his heart” for sadness, as Martin Luther says somewhere in his commentary on Ecclesiastes, lest sadness arive unexpectedly (like a guest) and throw the house of your heart into disarray.

The wheel of fortune is an image of the cyclical nature of success and failure; the City of Man is a closed system, as Thomas Merton suggests in his forward to Augustine’s City, which is to say that on earth, every good thing one person enjoys is a good thing another does not. The City of God is not so, but a man gains in love as he gives it away. An acknowledgement of the power of luck on earth is a call to look forward to that place for which luck is rendered powerless, where the pain of human mutibility is nullified, where the Lord ceases to “take away” but does not cease to “give.”

When we say “Give your brother a turn,” we are using shorthand for “Give your brother a good turn of Fortune’s wheel,” or rather, “Your brother has no kingdom. He will rule again. In a few minutes, you have to hand over the remote. You will not have the remote any longer. But you will have it again.” The parent who enforces such “law” is doing nothing for the sake of merit or justice, but enforcing an arbitrary trade of rights and privileges based on little more than broad distribution of happy welfare. Nothing could satisfy the requirements of luck better. When Christians wish each other “good luck,” they anticipate the Eschaton, the place where the lot of all the righteous is I rule, for Christ reigns and the Church reigns in Him.