I Am The Classical Christian Villain 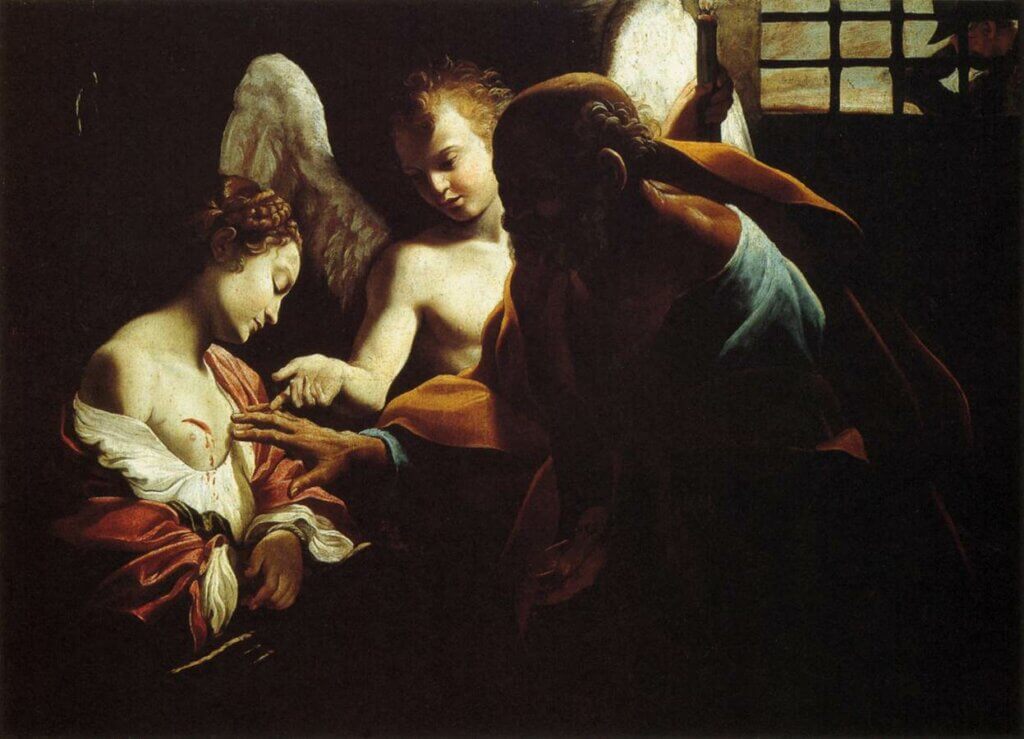 The thing is, classical education is particularly well-suited to exposing teachers and students to reasons for humility. A classical student is going to read about the radical humility of St. Francis, the courage of Roland, or how St. Bartholomew was skinned alive and bled to death. The classical student will learn how St. Lawrence was slowly roasted to death, or how St. Agatha preferred to have her breasts ripped from her torso than deny the Resurrection of Christ. As someone who lives in the city, thinks ever of my own stomach, and has confessed the exact same embarrassing sins over and over for seven years, I hear the stories of the martyrs and I have a hard time thinking the problem is “all those mediocre, wishy-washy Christians out there.” I have not seen through the BS. I am not divorced and I do not vote Democrat, but I am quite certain the problem is me. Even my prayers are weak. I have not prayed for the faith to survive the martyr’s test, I have simply asked to never be put to the choice.

Giving and receiving a classical education has given me a genuine vision of human heroics, and I have no part in them. I have not held up the heavens. The student will not become righteous unless he sees his teacher live and move and have his being in repentance and confession. We find ourselves in a delicate moment in our nation’s history; classicism cannot merely be the informed, well read, Augustine-referencing voice of ceaseless outrage.