How Was School Today? And Other Pointless Questions 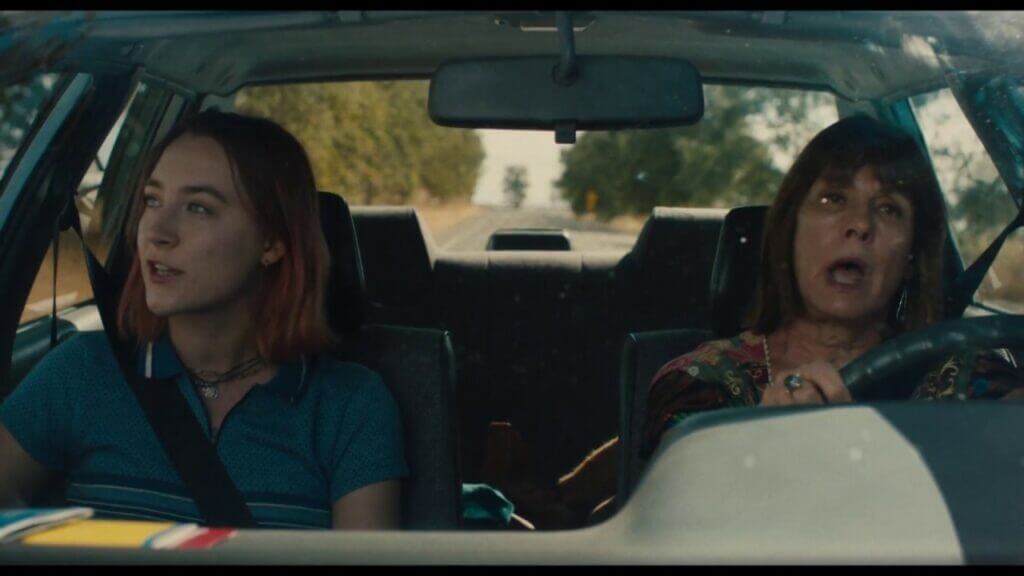 Parent: How was school?

Student: Fine. How was your day?

Parent: Fine. What happened at school?

Parent: You always give rather vague answers when I ask about school.

Student: That’s because the questions you ask are rather vague.

Parent: I asked what happened at school. How is that vague?

Student: For a four-word question.

Student: Did you want to have a conversation about school?

Student: Conversations are two-sided. Both parties invest something in one another. “How was school?” isn’t much of an investment, which means I’m not willing to invest much in return.

Parent: Well, your majesty, what would you prefer I ask you?

Student: Something specific. Something which indicates you know what’s going on at school.

Parent: How am I supposed to know what’s going on at school if you won’t tell me?

Parent: The light blue one?

Student: Yes, what’s the title of that book?

Student: What was the subject of the essay I wrote two weeks ago for my literature class?

Student: The one I was working on while you were cooking spaghetti that one night.

Parent: You never told me.

Student: I was working on it at the dinner table, laptop open for over an hour.

Parent: You didn’t mention it.

Student: If you had looked over my shoulder for ten seconds and read just one sentence I had written—literally any sentence—we wouldn’t be having this conversation right now. We would be having a different, more interesting conversation.

Parent: All I did was ask you what you learned about in school today and now we’re having an argument. Amazing.

Student: Well, instead of telling you what I learned in school today, I’m showing you.

Parent: What’s that supposed to mean?

Student: I’ve read a handful of novels this year and I’m slowly starting to figure out how conversation works, how it’s an exchange, a trade. I’ve learned that it’s lazy to poke people with quick, easy questions and expect them to give you long, detailed reports that you may not even pay attention to. I’ve learned that good conversations result when people attend to one another, study one another. Mom, one of the reasons we don’t have good conversations is because the only time you express any interest in my day is on the car ride home from school, when there’s nothing else for you to do, even though I’m always quite dazed when I get into the car at 3:05 because the day has barely ended. If you paid attention to me, you would know I need a little while to think about my day, to put a little space between me and my day, before I can tell you how it was.

Parent: I can see you’re learning to argue at school.

Student: I’m learning logic. I’m learning to see that it’s madness to put the same effort in, over and over, and expect different results. “How was school?” has been a dead-end question for the last two years. I’m not sure why you expected something different today.

Student: You didn’t mean it before?

Parent: That’s not what I meant.

Student: That’s not what you meant to reveal, but you did. Did you know that some parents read the school curriculum alongside their kids?

Parent: Someday you’ll understand the difference between being adult-busy and being teenage-busy.

Student: Does being adult-busy mean you don’t have time to read Get Out of Your Head: Stopping the Spiral of Toxic Thoughts?

Parent: How did you know I was reading that?

Student: I pay attention to the books you read.

Parent: Look, all I wanted to do was have a nice conversation with you about school.

Student: You got half of what you wanted.

Student: Was it worth it?

Student: The thick blue book I’ve been reading is called Jane Eyre. I failed a quiz on it today.

Parent: How badly? Is it going to hurt your chances of getting an A in the class?

Student: I sure hope so.