How To Introduce Shakespeare 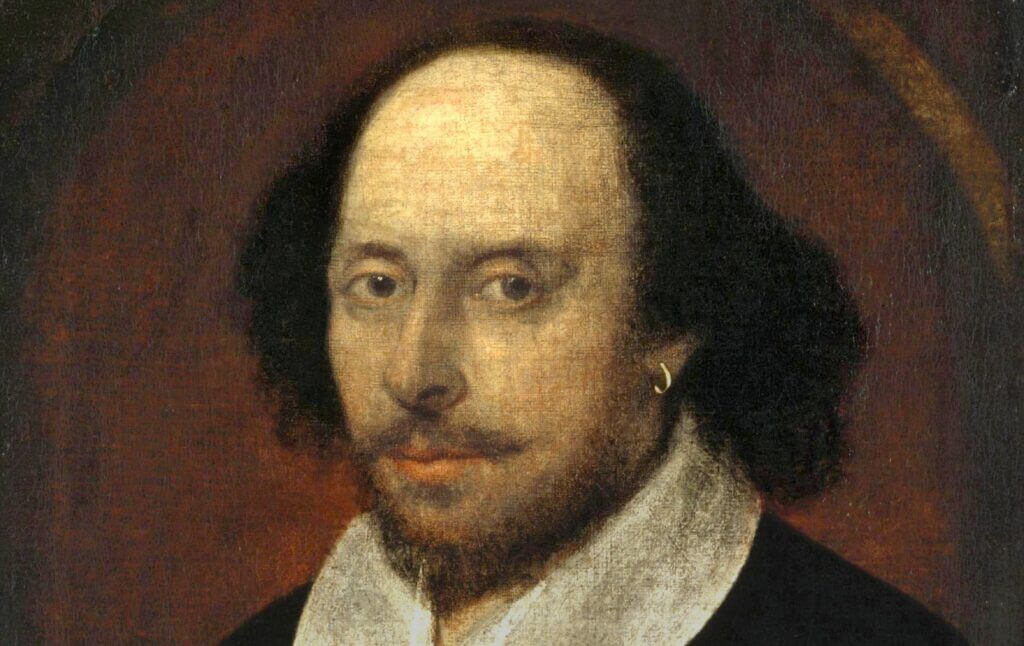 There are probably a thousand ways to introduce Shakespeare, though I have very little interest in speculation about his politics or whether he was secretly Catholic. Neither do I think it best to begin with the place of his birth, the Globe Theater, a history of stage directions, or controversies about his identity. Those introductions are too bookish, too content driven, too postmodern, or too collegiate.

The best place to begin with Shakespeare is his novel conception of the self. This, at very least, is the best way to introduce Shakespeare to teenagers, because every teenager has just discovered his own self and is both terrified, delighted, and horribly confused by it. By fifteen, each human being should have discovered that he is never alone and that his soul is a compelling conversation partner. By fifteen, most human beings have discovered they are naked and begun, like Adam and Eve, to dress themselves and hide in their rooms, a safe distance from their parents. By fifteen, most human beings have discovered the self is quite plastic, quite malleable, and that it can go from jock to preppy to hipster to goth with a simple change of clothes, a new VSCO filter, and a few clicks on Spotify. The self is, in the beginning, a fun pet which responds quickly to simple commands. About twenty years later, it’s a juggernaut.

Of course, this isn’t my own opinion. The idea that Shakespeare is chiefly concerned with the self is Harold Bloom’s theory, which he lays out in the introductory essay to Shakespeare: The Invention of the Human. Today, I gave my students a copy of this essay, which is entitled “Shakespeare’s Universalism,” and read the first page of this essay, occasionally making explanations and interpretations of Bloom’s thoughts.

In the last several years, I have several times in this column made disparaging comments about the so-called Socratic method (which I believe very strongly to be a method, but not a Socratic one), and have stood up for the lecture, as delivered by a sage on a stage. At the same time, I have also consistently argued that very few teachers are sufficiently strong lecturers to hold an audience’s attention for an hour. When I think of a lecture, at least the kind of daily lecture a high school literature teacher might offer, I think of a series of comments which might last anywhere between five minutes and fifteen minutes, and which exists only to explain or illustrate a claim made in the text.

As such, I would like to offer an example of what such lectures sound like. Today, my sophomore humanities class began a month-long read of Hamlet, and I offered my students the introduction to Shakespeare’s work which I have been using for several years now. If you would like to hear this lecture, it is available for download through my personal blog.

The particular terroir of this lecture is entirely my own simply because I did not have a class to poll, though I should remark that the several lecture portions of the class would normally be characterized by half a dozen questions posed to the class, the answers of which would have guided my vocabulary, examples, and the mood of my comments.