How Do You Write A Final Exam On Something Like The Divine Comedy? 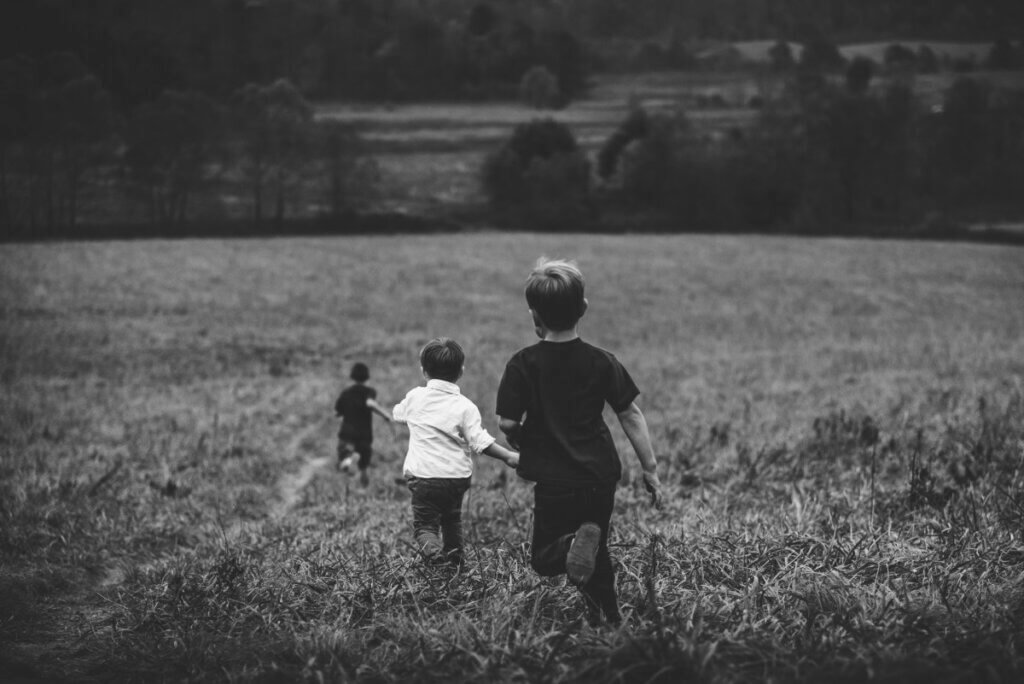 Part One: The Problem. Imagine, for a moment, that you have a friend at this school whom you have known since second grade. Let us call this friend Mark. In elementary school, you played with toys together. Then you learned to ride bicycles together. You were in boy scouts together. However, during sophomore year, Mark has begun to struggle, while you have not.

By sophomore year, you are closer to graduation and college than you are to middle school, and something clicks in the back of your head during the summer between freshman year and sophomore year which clues you into this. There is no greater change which occurs over any summer than that summer between freshman year and sophomore year. This summer, which starts in just about a month, you get your first real job, the kind of job where taxes are taken out of every paycheck. Getting a job and having a little more money in your pocket changes you. You begin depending on your parents less, asking your parents for less, going out more, dressing yourself in a manner more to your tastes. There are a great many things about which your parents have said, “When you get a job, you can do that,” and now you have a job.

Let us say that when you come back to school next year, sophomore year, Mark is really still stuck back in freshman year. Nothing happened for him over the summer. Nothing clicked for him. He didn’t get a job. He has not yet figured out that he is closer to adulthood than childhood, and he has not caught a vision of why adulthood is preferable. He begins the year still behaving as though all the same jokes and gags which had purchasing power in 8th grade are still viable currency. He is incapable of taking anything seriously at all. He makes a laugh of everything. He could have gotten a job over the summer, but his parents did not make him do so, and he wasted his time playing Halo all day. He has not purchased himself clothes that he likes, is uninterested in the clothes he is given to wear, and so he does not take much care of looking presentable. When he told jokes which disgusted the girls back in 8th grade, he got respect from the other boys, including you. But now your friend has become like kryptonite, and girls scatter when he appears, which means none of the guys want anything to do with him anymore. He still looks for high fives when he fails a test, but no one reciprocates such rebel soul any longer.

The problem is not merely one of appearances, for this kid is still telling dead baby jokes, harassing girls, and mocking the Indian janitor’s accent. While you are still young, you have seen human beings fail to become adults. You have an uncle who is 41, but who never really became an adult. He is an embarrassment to the family. Being an adult is like being a baker or a policeman. You can try to become a baker and fail, but you can also fail to become an adult. Nothing changes for Mark over the course of the year, and by the time May rolls around, you have begun to wonder how failed adults get started on the road to failure. “Probably,” you suppose, “by being like my idiot friend Mark.” What you really want to do is take Mark aside and say, “What’s wrong with you?” But who are you to talk that way? You’re only 15. What do you know? Besides, sometimes you still laugh at his jokes.

But then one day, a week before the school year ends, Mark asks if the two of you can sit together at lunch, and the ridiculous grin and funny voice he always uses is gone, and he sounds like a real person. Maybe even a wounded person. At lunch, Mark talks straight with you. He opens the conversation by soberly saying, “Look, this year hasn’t been great for me. No one likes me anymore. No one even wants to sit near me. No one ever texts me back. Only two people came with me to the movies on my birthday and I invited twenty people.” Because the truth is often shameful, you begin to worry that maybe you should tell Mark a few lies so that the situation will feel less awkward. But you don’t. Mark keeps talking, “And I get it. Something is wrong with me. I feel stupid. Not stupid, but like a little kid. I feel like I’m still stuck in 8th grade. Like growing up isn’t happening to me. I want to grow up, I want to… have opinions about colleges and all that. But… Look, do you think I’m shallow?” And as opposed to lying to Mark, or speaking the diplomatic gush language that your teachers sometimes use (when they speak of “challenges” and “struggles” instead of “failures” and “sin”), you say, “Yes, Mark, I do think you’re shallow.”

Mark is not angry. He is relieved that someone has spoken the truth to him, because when people speak the truth, there is necessarily hope, as well. Mark asks, “How do you become not shallow?”

Part Two: What You Know. In the beginning, Dante knows he should leave the dark wood and ascend the backlit mountain to be with God, but he does not want to do so. Halfway up the mountain, he is beset by three temptations, and because Dante is shallow, he retreats. He is unwilling to overcome his sin. He is shallow in that he knows what is best, but does not care. Dante has heard the Gospel. He has been baptized. However, like the seed which falls on shallow soil and springs up quickly but withers in the sun because it has no root, Dante responds quickly to the light of God, which he sees beyond the mountain, but the Gospel in his soul withers under the pressure of temptation. His soul is shallow. His soul has become shallow by caring too much for trivial things and too little for deep things. As he does not love deep things, neither is he deep.

At the end of the Comedy, the vision ends and Dante must find himself again on the mountain above the dark woods, halfway to the top, once more beset by temptation. And yet we are confident that his soul has deepened. During his education through Hell, Earth, and Heaven, Dante’s soul became the “good ground” Christ speaks of in the Parable of the Sower, and the Word now has room to grow, to lay down heavy roots, and to produce an abundance of fruit. The education offered by Virgil and Beatrice is a classical education, a liberal arts education, which cannot save Dante, for Dante is not being forced to go to the Empyrean in chains. Rather, canto by canto, Dante is given room to contemplate and meditate on God, and his spirit deepens (like a coastal shelf) and grows evermore free.

Part Three: What You Do. Using all that you have gleaned from Dante in our time studying the Comedy, advise your friend Mark on how to not be a shallow person. 1000 words typed, written in the first person, due next Friday.