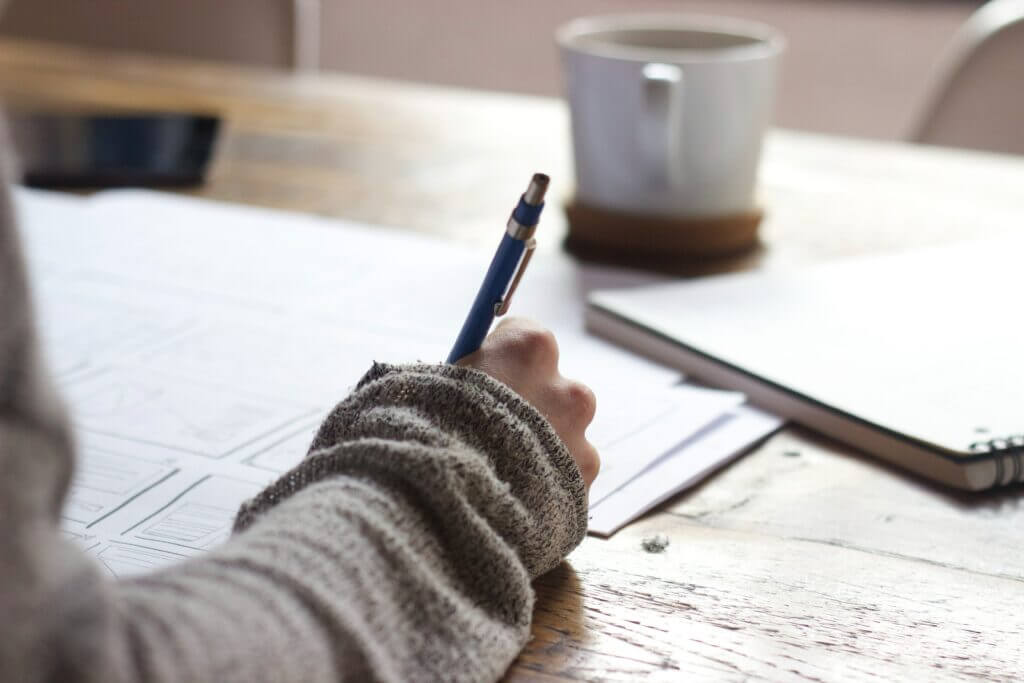 While teachers are apt to chide students about writing papers the night before, many teachers also procrastinate when it comes to grading and returning papers. Most schools have reasonable policies about how long teachers have to return student work (a week or two), but these are difficult rules to enforce, and it is not uncommon for teachers to wait until the night before a hard deadline—like when report cards come due—to begin grading a stack of papers.

Students who write their papers the night before rarely do great work, but teachers who attempt to grade forty essays in four hours are rarely doing great grading either. A teacher might tell his students, “Space out your work. Write a little and come back to it,” and yet the same teacher knows the quality of his feedback would be better if he only graded three or four papers a day—even though this never happens. Like students, many teachers work on severe time deficits, as well.

A teacher who attempts to grade forty essays in four hours is rarely going to be pleased with what he finds, for the essays will quickly begin to run together. Differences between the essays will vanish, the similarities will take over completely, the teacher will become discouraged by writing the same notes in the margins over and over again (and he will suffer from the illusion that his students “are not listening”), and he will be more apt to complain to himself about “kids these days,” which will make him a more severe judge of later papers than earlier papers.

Some of these problems could be shored up by grading the papers slowly over a number of days, but I would like to suggest a few other ways around the problem of grading burnout.

First. Don’t require everyone to write a paper. At the beginning of a book, tell students that the final assessment on the paper will be a 1200-word paper, but that students are also free to memorize a 400—500 word passage of the book and recite it instead. Give them a few options up front so that those who want to skip the paper can get started on the memorization work early. The students who absolutely hate to write or have nothing to say can take a break, memorize some beautiful literature, and, in the process, become people who have something to say in the future.

Second. Offer more than one assessment prompt. Over the last several years, I have begun offering students two or three different options for their assessments. They can write a dialogue, a piece of short fiction, or a conventional essay. You will get better work from students if they have some say over what they write—not a total free-for-all, but the option of weighing their own thoughts on a book against different formats for expressing those thought. Not only will students have a greater sense of ownership over what they write—they chose it, after all—but the teacher has a broader array of papers to grade. In brief, you don’t have to read the same essay forty times.

Third. Offer different grading options. Not all the options have to offer the same grade payout. You might offer a 400-word memorization option wherein the highest possible grade is a B, and a 500-word option where the highest grade is an A. Or the more difficult writing options may warrant higher grades. This allows students to make their own relative interests in the class known to themselves and their parents.