Of Godliness and Grading 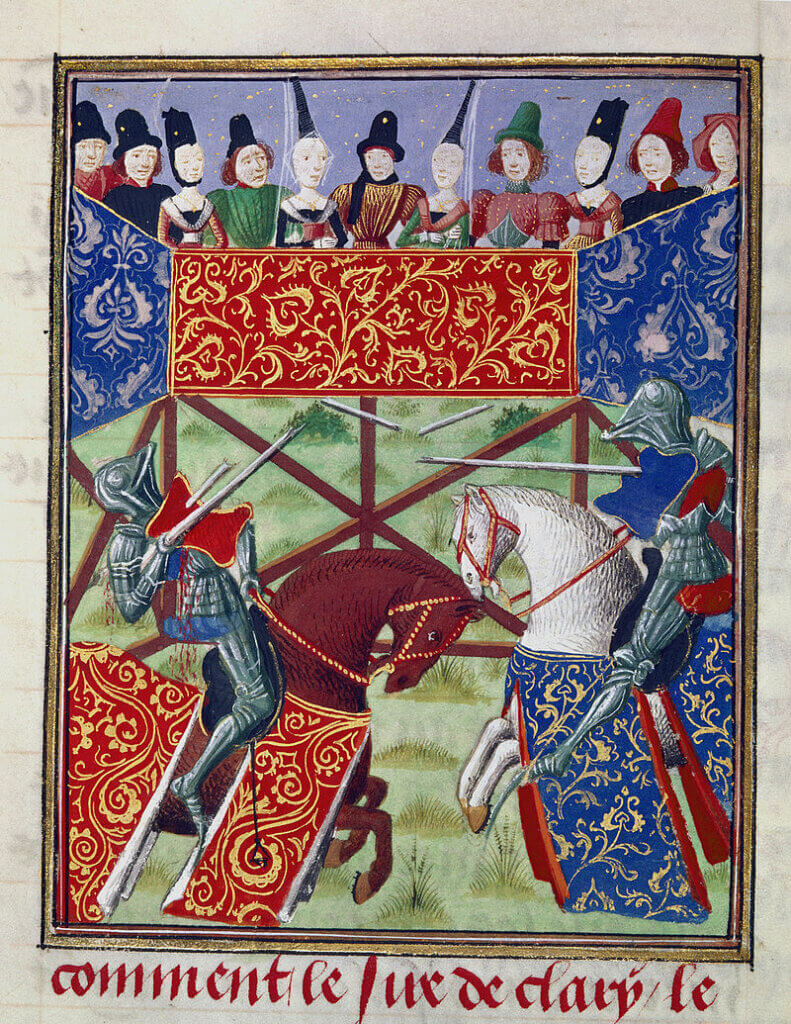 When I’m thirty pages and fifty comma splices into my weekend’s worth of grading, that fifty-first comma splice often gives me pause. Is it worth writing in this correction again, I wonder? Does the repetition actually help? Or will the students just mindlessly transcribe my edits into their computer documents, reprint the assignment, and turn in a clean paper that signifies no learning?

Now and then, I admit, I respond more humanly than pedagogically. That is to say, with frustration. Don’t they realize how much easier it would be for us all if they’d only check their commas the first time? That they would learn more quickly, that they would not have so much editing—that I would not have to repeat myself?

One time, I almost passed that fifty-first comma splice by. I almost decided that I’d merely write a note at the top of the page—“Edit for Grammar”—and be done. Let the student do the research, or let the student take the consequences.

But then, I realized that to ignore the comma splice might be to practice ungodliness.

For isn’t the bulk of the Scriptures merely God’s repeated correcting of His people’s repeated mistakes? How many times were the stiff-necked people told to put away the idols from among them? To do justice to the widow, orphan, alien? To turn from their wicked ways and live?

Only sometimes did the people listen; every few centuries, a Josiah or Hezekiah, an Ezra or Nehemiah, a Jonah or John the Baptist would arise and lead the people into genuine repentance and reform. True learning would occur.

But, usually, the feedback failed to instruct. Superficially observed for a week or so, at best; accidentally overlooked more often than not; defiantly ignored by more than a few, it caused no significant student learning. Yet it accomplished a second pedagogical purpose: it proved the Teacher just. Students rightly cry out when their teachers grade them by standards that were not clearly set forth. Clear standards and corresponding corrections are a form, not only of justice, but of mercy.

If being godly means striving to be like God, to imitate His communicable attributes, then this is a pattern for teachers and a form of godliness in grading.

I often speak to my students of the intellectual virtues: wonder, diligence, discipline, perseverance—the strengths of soul needed to cultivate strength of mind. True virtue, I tell them, describes God’s character, and so to be virtuous is to be godly. Even your most mundane schoolwork is a battlefield of the soul, ripe for heroic challenge and noble deeds, a place to practice godliness. So too for me. There are virtues of teaching—patience, charity, justice, mercy—and these describe the character of God, which I am called to imitate.