Give It Away Now.

Looking forward to that Day when "the duty of ruling men" is over. 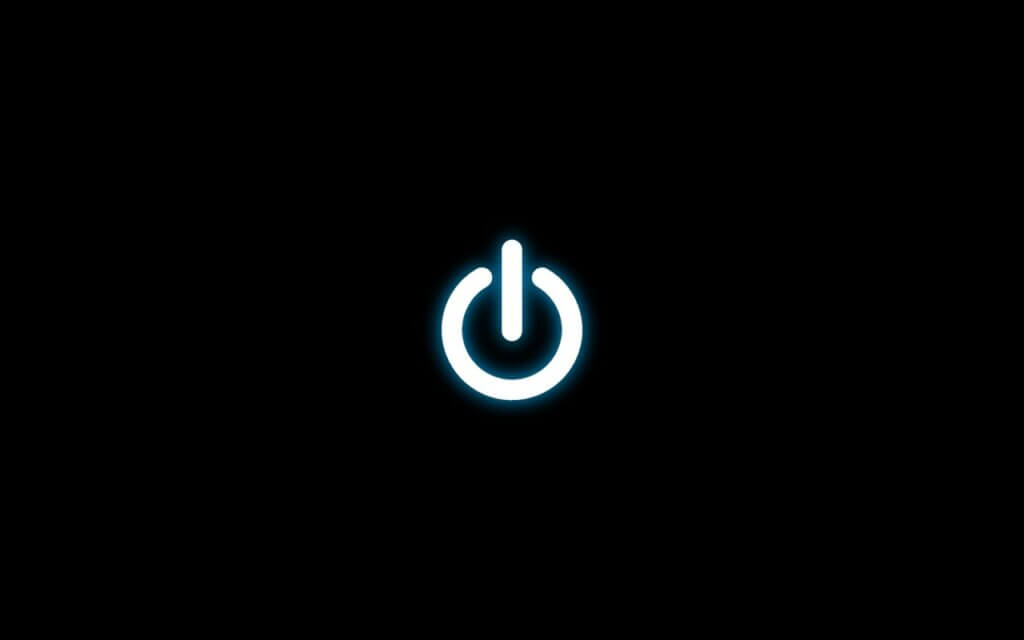 Most school buildings are small enough, and most student populations are large enough, that at some point you will hear even your best students complaining about your incompetence. Or else your students will hear you complain to your colleagues of their lousy test work. When we secretly overhear those under us or over us complain about us, the temptation to use that discreetly gained information for our own advantage (or an opportunity for self-justification, or a finger-wagging lesson) is often quite strong. That information can be used to leverage greater power— power which might be used in love or in vengeance.

Solomon suggests it really shouldn’t be used at all.

In the seventh chapter of Ecclesiastes, Koheleth teaches: Do not give heed to everything that is said, lest you hear your servant cursing you, for often your own heart knows that you have likewise cursed others.

I find it amusing that Solomon, offering advice to his heir, assumes that persons in lower authority complain about persons in higher authority. Elsewhere in Ecclesiastes, Solomon suggests time and again that he does not have perfect control over his kingdom. He is a king, after all, and not a despot. He can’t do whatever he wants. He has presumably complained about his own ministers, advisors and financiers. So he tells his son not to worry when he overhears the cupbearer carping about how late in the evening the crown requests wine. Servants complain about their bosses. Their bosses complain about their bosses.

I say this not to excuse complaining, which Solomon finds equally useless. However, Solomon’s reputation as a realist (and a fine strategist in negotiating the vain, vaporous nature of life under the sun) is well-earned in this teaching.

I see no contradiction in upholding the idea that a good old-fashioned hierarchy of power is proper to human governments, even while there will ultimately prove something quite unnatural about all power relationships. In the life to come, no man will tell any other man what to do.

In the City of God, Blessed Augustine writes:

But those who are true fathers of their households desire and endeavor that all the members of their household, equally with their own children, should worship and win God, and should come to that heavenly home in which the duty of ruling men is no longer necessary, because the duty of caring for their everlasting happiness has also ceased; but, until they reach that home, masters ought to feel their position of authority a greater burden than servants their service.

The good teacher must use their power and authority for the benefit of his students, but the proper use of power should tend toward its obsolescence. When using power and authority, the good teacher must always keep an eye toward the life to come, when he will encounter his students as equals. The teacher should aim toward his position of authority over students becoming more and more useless. If a master uses his power such that his servants remain in a state of perpetual servitude, he resists the Eschaton. To use a more familiar analogy, one goal of a parent ought to be raising children such that the life of the child does not descend into anarchy once the freedom of adulthood is obtained.

Remembering the equality granted to all the saints in the life to come is hard to remember now, when all things are shot through with power. Teachers need potent reminders of the fact that “the duty of ruling men” will someday cease; such reminders will train us to be more charitable in our use of authority, and more generous in our use of our gifts.

A token of our hope in the forthcoming equality of all men in Christ might come in how we ask our students to address us.

I spent my high school years in a small town, and a good many students from Logos in Moscow remained local for years after graduation. This meant that after I received my diploma, I regularly saw my former teachers at church or while shopping or at picnics. For years and years, I continued to call them all by their surnames. This was hardly onerous, as I barely recognized their surnames as surnames, but simply their names. Similarly, they likely did not recognize I was still calling them by their surnames. However, even after I married, I continued to call them by their surnames until finally I gave it up because I felt embarrassed to do so and began calling them by their Christian names. Again, I would never suggest any ill-will an anyone’s part. Old habits die hard, often because we do not recognize they even exist.

At the same time, I am very grateful for principal Tom Garfield, who made it well known to students that they ought to call him Tom as soon as they graduated. This invitation (of which he would remind us, later on, if we relapsed into calling him Mr. Garfield) served as a potent reminder of the limitations of a teacher’s authority and the dignity conferred upon a student in graduating. In truth, he reinforced the rightness of his authority in commending its ephemeral nature.

I have adopted Tom’s practice in my eight years as a teacher, and I wish I could say that it has proved meaningful more often than it has. Calling a former teacher by their Christian name will seem unnatural for quite some time, though I hope all teachers will get to experience the delight of carrying on relationships with their students for such a time after graduation, the memory of surnames and “Let me speak with you in the hall” will seem a fine and decent and entirely-fitting practice in its time, but mildly embarrassing in memory, as well.

I am still too young in teaching to have a good sense of how teachers should mark success, though, at the moment, I count my greatest achievement this: come Thanksgiving, a former student of mine will come, with his fiancé, to my house and share a meal with my family. He will call me Josh, and perhaps we will joke a little about that time when he did not.