First The Fall Of Alexandria, And Now Fidget Spinners 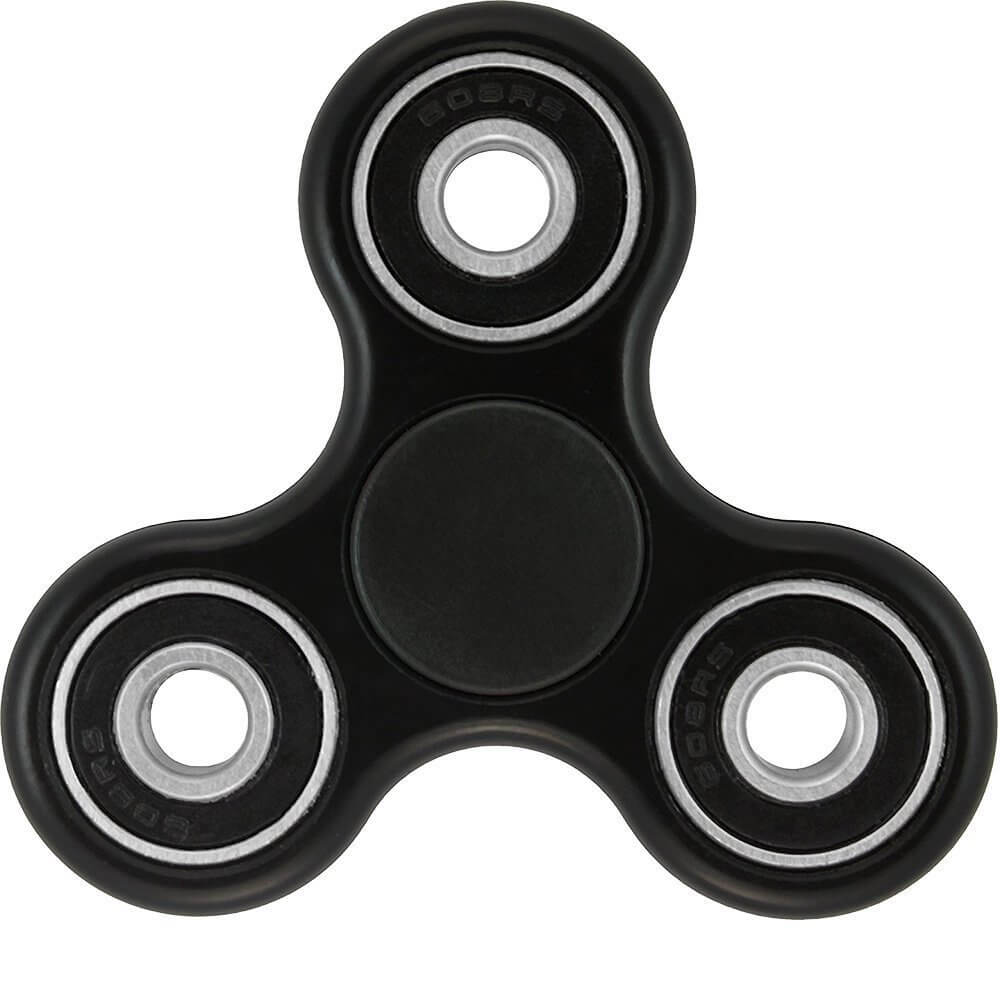 In the ongoing series of events which constitute The End of Western Civilization®, mankind’s latest dare for the Almighty to have done with us is nowhere as brazen as smart phones or reality television, though it still needs to be stamped out post-haste. Now joining the ranks of bottle flipping and dabbing, fidget spinners are officially a 2016-2017 school year hot annoying trend.

Things could be worse, and the teacher who condemns the fidget spinner ought to be careful to not oversell his rage, lest he have no genuine rage to spend on the next annoying trend, for I briefly lived through Splinkton, better known as “the elbow licking game,” which is to say I have met the Devil and his voodoo is strong. Nonetheless: if you have fidget spinners in your classroom, ban them. At least ban them from the classroom, but ban them from the school if you can.

The arguments in favor of fidget spinners are predictably banal. I had this interaction with a student in class yesterday.

GIBBS: What is that?

STUDENT: It helps me think.

STUDENT: It’s no different than spinning a pencil.

GIBBS: How much did you pay for it?

If a fidget spinner is no different than spinning a pencil, spin a pencil. The fact of the matter is a fidget spinner is nothing like a pencil, for a pencil is made for writing and a fidget spinner is made for distraction. “It helps me pay attention” is the same manner of specious moonshine I floated back in the fourth grade when I told my mother Nintendo would help me “improve my hand-eye coordination.” The claim is passed from sneaky adults to children so that children can defend themselves with Recent Studies Show balderdash against the common sense of the stodgy adults. Only in America would adults give children amusing, distracting, mind-numbing, addictive, easily-hidden little toys and tell them, “These will help you pay attention in school.”

The classicist has little interest in new learning fads for the simple reason that, if these things actually worked, Plato or Augustine would have figured them out long ago. Human beings have been lazy, weak, and easily distracted for thousands of years (Remember Peter, James and John falling asleep in Gethsemane? If only Jesus had given the apostles Rubik’s Cubes or something!), and if fingersome toys were all we needed, this problem could have been solved back in the Bronze Age. Humans are clever like that. Anyone trying to pass the idea that fidget spinners actually aid concentration is implying that man has turned a corner, and that a hundred years from now, every education textbook the world over will include paragraphs which begin:

Young men languished for millennia with boredom and ennui in the classroom. Man sought out aids in concentration, such as pencil twirling, eraser chewing, and 3D box doodling, but to no avail. Decade after decade, test scores declined and children grew dumber. And then, in the year 2017, a watershed change. Students began using the “fidget spinner” (which we today call the Genius Maker or Nobel Gadget) and, slowly but surely, Western man quickly began advancing toward a cure for cancer and the free, clean energy everybody in the world enjoys today…

Any honest man will admit fidget spinners are nothing more than a fad, though he would do well to think on why they are a fad. Fads tend to be quick, easy, painless solutions. Fad diets, for instance, usually promise remarkable results in very little time and with very little sacrifice. The promise is outlandish enough to pull scores of people in, but they quickly find they have been swindled, and by the time they make such a realization, they are hungry for a better outlandish promise.

However, I would like to assume for just a moment that fidget spinners do actually help students concentrate (the way cigarettes help writers concentrate, or meth helps you drive across the country without falling asleep). If fidget spinners can actually deliver what the manufacturer claims, then they are not simply annoying, but a little dangerous. If a mind craves physical distraction and agitation in order to learn, such needs are not good, but awful. Desires deepen as they are gratified, and for this reason, the Church Fathers were all rather insistent that regularly eating until full would expand an appetite and decrease self-control. Eat until you are a little less than full, lest you become over-acquainted with satiety and devolve into an ever more demanding person. If a mind craves physical distraction in order to learn, such craving needs to be crushed, not coddled. If coddled, it will only expand. Deeply gratified appetites do not remain the same size, and creating toys merely for young men to fidget with (as though the bazillion other things they fidget with are not enough) sends a ridiculous message to them about indulgence and accommodation. If a young man needs a fidget spinner to pay attention in class, fine, he must overcome this need, even as all men are commonly called on to overcome petty wants for minor consolations.