The Fellowship of the Inklings: Prologue 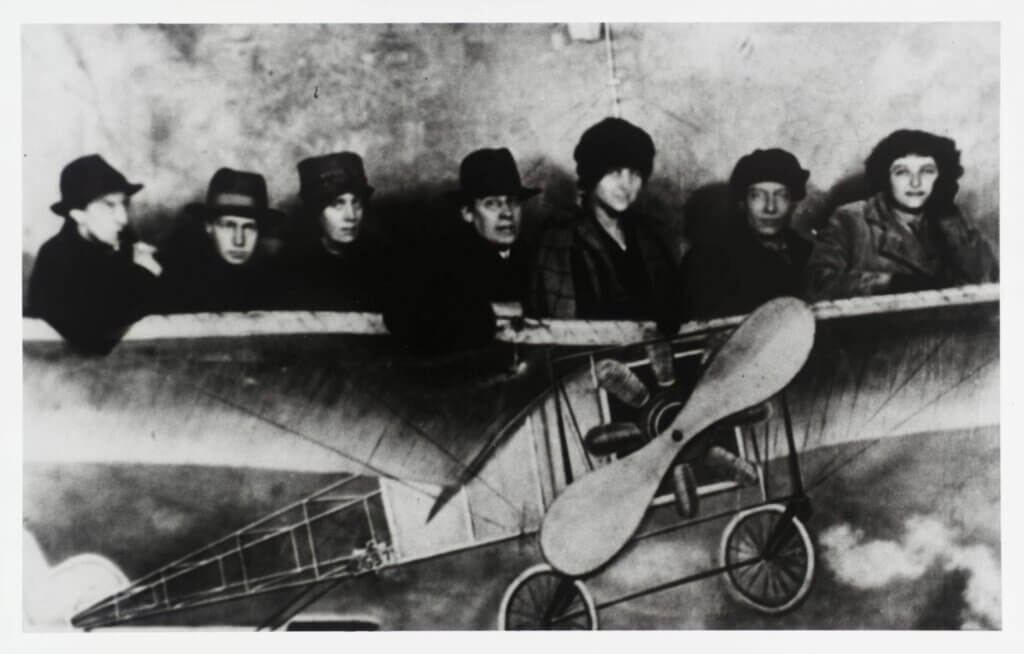 It wasn’t until I finished grad school that I properly encountered the Inklings. Oh sure, I had read The Lord of the Rings and I knew about Narnia, and I think I may have even read a Lord Peter novel, but I had no idea of the larger implications of their work.

When I discovered C.S. Lewis the brilliant literary scholar, I wasn’t just shocked, I was angry. How had I gone through a rigorous graduate program without hearing a single word of Lewis the scholar? How had I taken a Women’s Literature class without a mention of Dorothy Sayers? How had I completed a course on Modern British Literature without hearing about the Inklings? Not even a whisper!

As the decades rolled on and I became convinced of the immense importance of the work of the Inklings, the mystery grew. I simply could not understand how they had all been overlooked.

I finally got an answer to that burning question in the opening pages of The Fellowship. And as soon as the Zaleskis said the name, I knew what had happened. Three words: The Bloomsbury Group.

The Inklings were not the only group of brilliant academics and artists who observed the profound change in the world. There was another group sorting through the cultural wreckage, a bit earlier. The Bloomsbury Group included among many others Virginia Woolf, John Maynard Keynes, Lytton Strachey, and E.M. Forster.

But the Bloomsbury Group for all that they are darlings of the Progressive set have not had the sort of lasting influence that the Inklings have.

The Zaleskis write, “They shared much with Bloomsbury, including love of beauty, companionship, and conversation, but they differed from their older counterpart in their religious ardor, their social conservatism, and their embrace of fantasy, myth, and (mostly) conventional literary techniques instead of those dazzling experiments with time, character, narrative, and language that mark the modernist aesthetic.”

And alluding to the academic love affair with the Bloomsbury Group, the Zaleskis continue, “The literary status of … the Inklings is undergoing rapid ascent as academic courses and mature literary criticism focused upon their work blossom around the world, and—unlike Bloomsbury, which now seems part of history, a brilliant stream of art and thought that one admires over one’s shoulder—the Inklings continue to shape significant aspects of modern religion and worldwide culture.”

Mystery solved. Anyone else experience an education that was enamored with Bloomsbury while ignoring the Inklings?