“Fascinating”: Towards the Deeper Meaning of Words 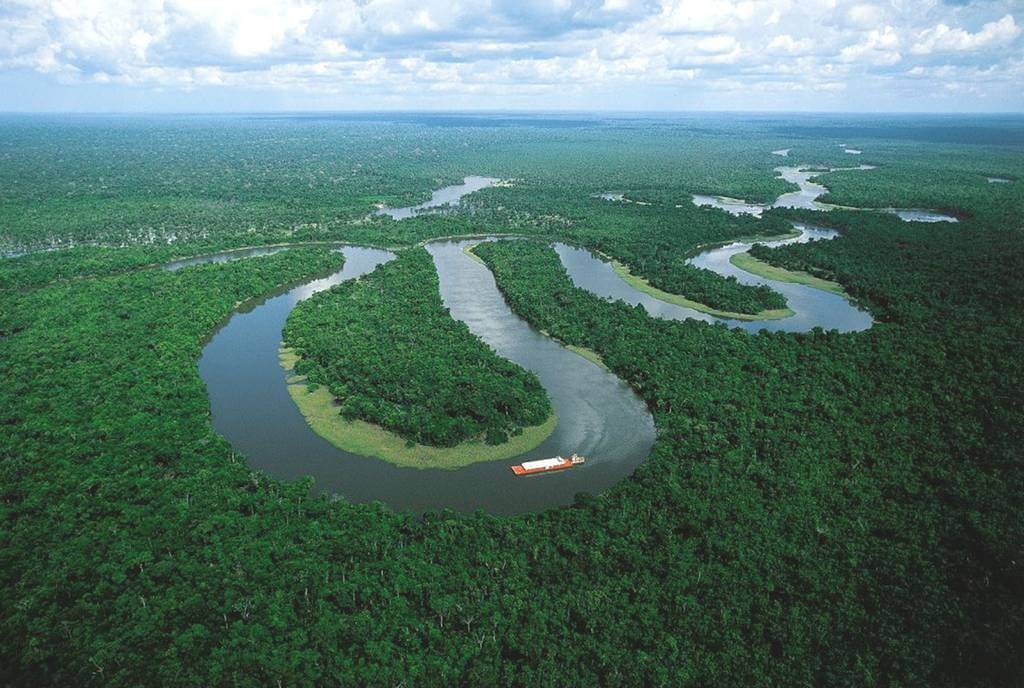 We often misuse words. Over time, the pictures and meanings of a word are slowly ‘petrified,’ and turn into just a sort of impression of the original. Instead of calling to mind a picture, they simply dwell in the realm of abstraction and a vague, contextual-based understanding of its meaning. The life-blood of the image is gone.

One example of this is the word “fascinating.”

The primary way that this word is used today is “to draw irresistibly the attention and interest of (someone).” I have noticed my own tendency to conflate the word “fascinating” with the word “interesting,” but there are implications in the former word that distance it from being synonymous with just anything that draws one’s attention. As with so much of our language, the spiritual assumptions and implications implicit in the word have been trimmed away, leaving us with purely materialistic understandings of ancient ideas that once brimmed and bubbled with mystical meaning.

As with so much of our language, the spiritual assumptions and implications implicit in the word have been trimmed away

Perhaps a good example of this would be the story we get in Plato’s Republic:

“I once heard something that I trust. Leontius, the son of Aglaion, was going up from the Piraeus under the outside of the North Wall when he noticed corpses lying by the public executioner. He desired to look, but at the same time he was disgusted and made himself turn away; for a while he struggled and covered his face. But finally, overpowered by the desire, he opened his eyes wide, ran toward the corpses and said, ‘Look, you damned wretches, take your fill of the fair sight.’ “

This is a good start: in passing by the corpses, Leontius could rightly be said to have been fascinated by them. The internal struggle shows the existence of two contrary desires, one of which must master the other.

Another great place for examples of fascination is Joseph Conrad’s Heart of Darkness; it is woven through much of the plot and deeply a part of the main characters. Early in the story, the narrator recalls his experience of looking at a map of Africa one day:

“…there was in it one river especially, a mighty big river, that you could see on the map, resembling an immense snake uncoiled, with its head in the sea, its body at rest curving afar over a vast country, and its tail lost in the depths of the land. And as I looked at the map of it in a shop window, it fascinated me as a snake would a bird–a silly little bird.”

Here Conrad is breathing life back into the old meaning of the word, and his metaphor of the river being like a snake that charms him draws upon some very interesting lore involving the process of mesmerizing.

It has long been said that the eyes can possess a kind of supernatural or spiritual power over others (giving someone the ‘evil eye’ didn’t used to just mean a dirty look, it was actually a way of calling down a supernatural curse upon someone). I hear that animal tamers who work with dangerous creatures rely very heavily on the power of fixed eye contact in order to control the animals they are working with. But snakes, in particular, have a notorious reputation for having a particularly hypnotic gaze. Some stories tell of rabbits (or even dogs) caught in the mesmerizing gaze of a snake and eventually blacking out or dying when the charm is broken; some stories tell of smaller creatures caught in the gaze of the snake being paralyzed with fear; and some stories tell of the fascinated creature actually crawling helplessly towards their enemy to be killed. Attracted while being repulsed. Pulled (un)willingly towards one’s own destruction.

Sin can be fascinating. Eve was probably fascinated (by the serpent). Because evil does not usually show itself unmasked, but rather deceptively takes on forms of beauty and goodness, it can often have the effect on us of being fascinating. When this happens, we are like silly little birds, caught up in a magical power that draws us gradually to our own doom.

Avoid the gaze of the Serpents.