Experiments In Interpretation: Retraining The Subtle Spirit With Music 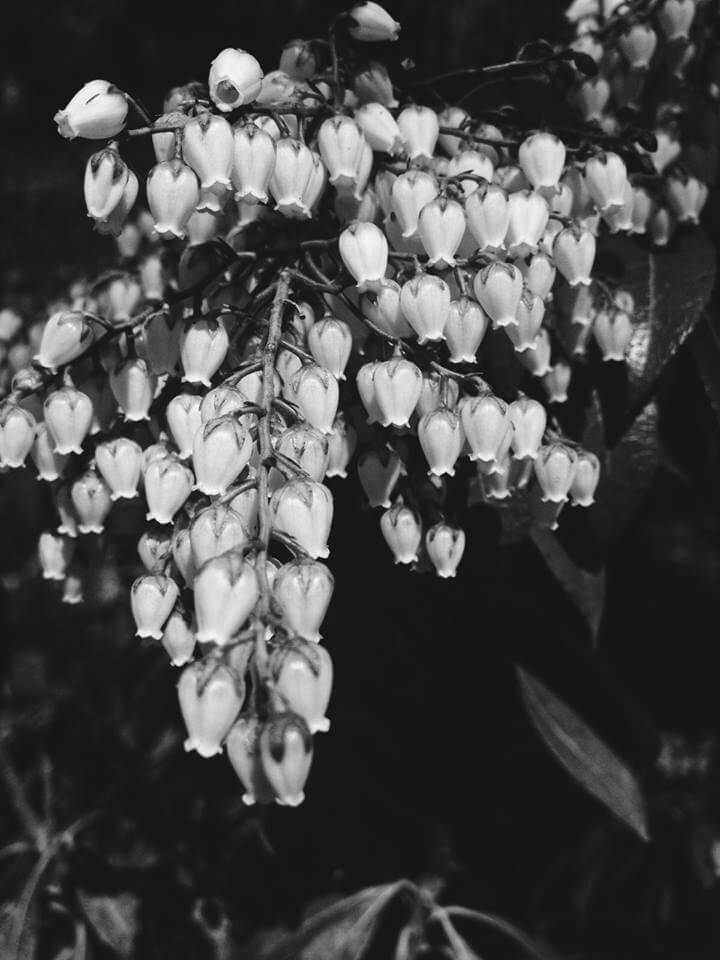 After you have seen a Transformers movie in 3D IMAX, Dante is not all that impressive. Much contemporary art aims to move the spirit the way a wrecking balls moves the third floor of an old apartment building. After a rock show, the ears ring. In similar fashion, contemporary art makes the soul ring. Contemporary art oppresses the soul with obvious, indisputable meaning. Dante fails to impress the soul lately sprung from Transformers because the Comedy is often subtle, discrete, suggestive. Whisper to someone walking out of a rock show, and they will hear nothing. Read Dante after IMAX, and your soul perceives nothing. When I say Dante isn’t impressive after Transformers, I simply mean the wax of the soul has been so flattened, the seal of the Comedy cannot be received.

In the same way a teacher might wait for a noisy class to be quiet before speaking, many classical texts will tell us nothing until we are silent before them. Classic texts play lightly upon the strings of our spirits, and if our spirits are raucous, blown out, we will hear nothing. Classic texts often ask us to make interpretive leaps across great chasms of suggestion and insinuation; most contemporary texts give us secure footing to move over narrow, unthreatening cracks.

The soul can be retrained to subtly perceive, though, against the ugliness and inevitability of modern notions of meaning. One of first steps in retraining spirits which have grown deaf from endless exposure to the semantic carpet bombing of Twilight, Nicki Minaj, and Calvin Klein ads, is simply showing students that their souls are capable of a kind of intuition which borders on the mystical. Begin by asking your students to be attentive to music.

Over the last week, I devised an “experiment in interpretation” for my students. I compiled a list of fourteen songs, none of which featured lyrics or vocals, and then wrote descriptions of each of those songs. Then I jumbled the list of songs, and gave the students the descriptions. As I played the songs, I asked them to marry the music with the appropriate description.

Here are the songs:

2. Theme from Eternal Sunshine of the Spotless Mind, John Brion

3. Prelude to the Afternoon of a Faun, Debussy

4. After the Rain: Antiphon I, Barry Guy

5. Island of the Dead, Rachmaninoff

6. Fanfare for the Common Man, Copland

10. “The Wedding” from the score to Birth, Alexander Desplat

Here are the descriptions those songs attend:

1. An ode to man’s triumph over God; man is superior to God, and man is capable of wonderful, powerful, amazing things. Man sometimes shocks himself at what he is capable of doing. Man must rise above weak men and accomplish great things.

2. A man takes a long walk by the seashore during the winter. He is thinking of his life a little sadly, but there are a few small reasons to feel a little happy. Things are not so bad, perhaps. He is lonely. Perhaps he will get a pet. Pets are kind.

3. It is Spring and a man is beginning to have lusty thoughts about young ladies. He daydreams about going on a picnic with several young ladies. They will go out on the lush hillside and spread a blanket. Perhaps he will bring a bottle of wine. How can he get one of them to kiss him before the afternoon is over? They are all just so pretty and fine.

4. First, the realization that the beautiful things around are about to be destroyed. Then, the horrors of being incapable of escaping a city which is being bombed. Familiar places you love burn as you run through the streets.

5. A man in a boat ferries a mummy across the waves to a secret island where a small coterie of unusual dead are buried. As the boat rocks over the ocean waves, the man dwells on what a strange task he has. He does not know why the mummified corpse must be taken to the island, and he knows the small island is full of uncanny, mysterious things.

6. In 1943, a common farmer from Kentucky decides to enlist in the war and go fight the Nazis. He is common, but he is glorious. He is an American. He fights for those who cannot fight for themselves. His dignity and honor do not come from money or education, but strength of spirit, honesty and determination. He is common, but in his soul, he is being crowned.

7. Ideas slowly begin churning in a man’s mind. This man has not lived a life of success and fame, but he is cunning. He is realizing profound truths about himself and a plan is forming in his mind as to how he might overcome his enemies. The man says nothing, but a hidden wisdom mixed with just a touch of regret burns in his eyes.

8. On the 10th anniversary of his wife’s death, an old man sits down in a wooden chair to gaze at a photograph of his wife taken long ago. He is filled with fond, quiet, subtly joyful memories.

9. A Jewish intellectual in late 1930s Germany sees the increasing violence directed at his people by the rising Nazi party; he is angry, and when he thinks about what the future might hold, his thoughts are chaotic, violent, red. No one will listen to him. He tries to convince others that the Nazis are up to no good. No one will listen. They mock him.

10. Absolute emotional devastation. Those you thought loved you have forsaken you. A heartsick sound. Remorse, bitterness. A cavernous disappointment slowly emerges as you realize how close to happiness you came, and yet, because of a stupid error, you are now far from it. Falling to your knees in silence. Bitterness become anger. You feel empty, gutted.

12. The sentient warmth of righteousness. The glories of a deep conversation where both sides are fairly representing themselves, interacting with one another with generosity and intrigue; satisfaction in friendship, trust, civility, dignity.

13. The archangel Gabriel looks down with pity at a small coterie of missionaries who have lately lost one of their friends, who was martyred for his faith. The angel sends these missionaries a dream wherein they have a vision of their departed loved one in Glory, with God. They wake from their dream weeping tears of joy.

14. An unborn child first discerns the light of a cool autumn day, which creates a warm glow in the womb. The child’s thoughts are small, but pleased. The child is genuinely human, genuinely delighted, although it can barely feel and barely think.

As mentioned before, the order of the songs was jumbled. I played 1 to 2 minute clips of all the songs and asked the students to make notes, but not decisions. Then I played the clips again and asked everyone to make decisions, matching the songs with the descriptions. Now, I should say that I do not play an instrument, do not read music, and those who stand next to me in church will tell you I can’t sing to save my life. However, like all human beings, I know what music is and what it means because I have a soul. With little knowledge of musical theory, and no direct experience of nihilist philosophy, 3 in 4 of my students still married “Also Spake Zarathustra” by Strauss to “An ode to man’s triumph over God; man is superior to God, and man is capable of wonderful, powerful, amazing things. Man sometimes shocks himself at what he is capable of doing. Man must rise above the weak and accomplish great things.” Copland was similarly straightforward, as were half a dozen others.

Whatever it is which this assignment requires— intuition, stillness, quietude, discretion, prudence— is what interpreting great literature requires, as well. It is often difficult to make arguments for the connection between the music of “Thus Spake Zarathustra” and a description of the music; the connection is, for many, beyond articulation. The connection is neither certain nor material, but vaporous, slanted, illusive. In a certain sense, it is fair to say, “There is nothing in the Strauss piece about the death of God and the superiority of man,” because the words “God” and “death” and “man” do not appear in the music. Consider, though, the great chasm that lay between the words of Solomon’s judgment of the two women suing for a child and the intent of that judgment. Or the literal value of Jonah’s prophecy and the historical or eschatological value of that prophecy. A fine evaluation of Frankenstein, Siddhartha, or the Comedy requires no less paradox, ether, darkness.

The average student identified half of the musical selections correctly, although I use that word loosely. Not only was there room for ambiguity, in some sense, I suppose the assignment was nothing more nor less pure ambiguity. A few lodged hearty protestations of the answers, although the arguments in favor of their own answers were never more than, “It just is.” This is fine. I suspect that surprisingly little of classicism is really concerned with proof.

A few were impressed at just how predictable and consistent all that ambiguity and vapor was, though. In that, I was pleased.