The Disciplinary Art of Making Distinctions 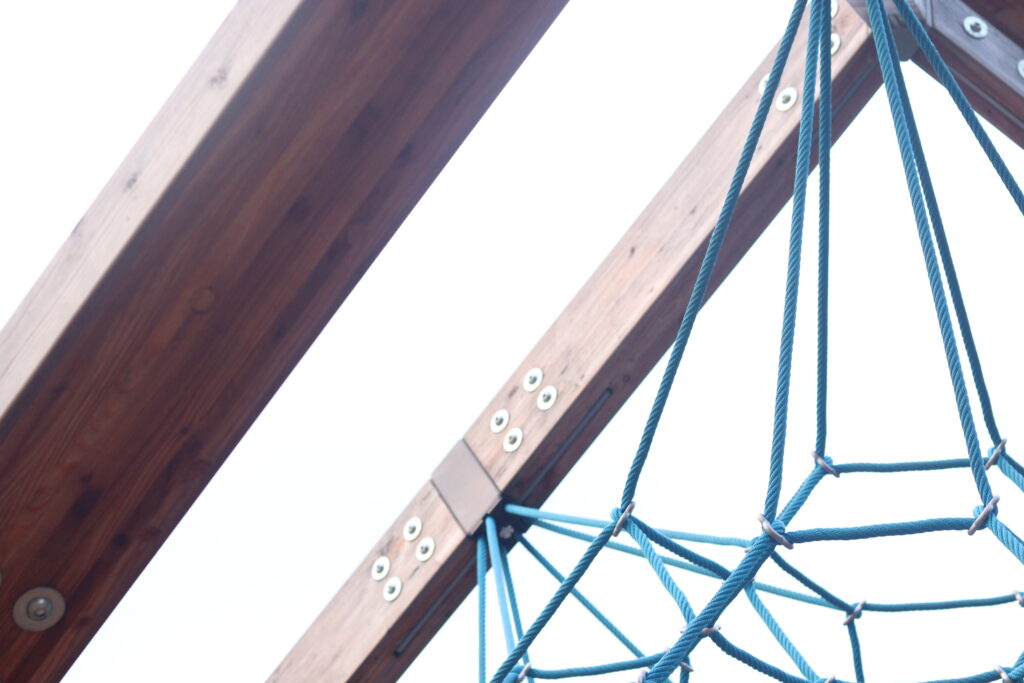 The modern approach to discipline, as to most things, seeks an efficient, fail-proof, and above all, universally-adaptable approach. In my college education courses, I was presented with an array of disciplinary methods, each prescribing precisely sequenced steps (e.g., give a brief verbal warning at the first offense, a reminder of the warning at the second offense, immediate action at the third), and accompanying them with dire warnings that, if any of the steps were omitted or performed out of sequence, the disciplinary action (and ultimately the student’s chance at moral improvement) would be irretrievably lost.

But it’s not just savvy educators who take this approach; if the parenting section of your local Christian bookstore is a reliable indicator, it characterizes modern Christians too. The first book on the shelf amasses all the Bible verses mentioning “rods” into a vehement defense of old-fashioned corporal punishment, while the next compiles a veritable encyclopedia pairing each sin that afflicts young hearts with all the cross-references that mention it, and step-by-step processes for leading prodigal toddlers through sophisticated dialogues that bring them to a recognition of their fallen estate and need for redemption.

When I began teaching, perhaps the most practical and yet ennobling disciplinary advice I was given was an exhortation to follow the pattern set forth by St. Paul in I Thessalonians 5:14. But this pattern, far from being a universal method, is essentially a set of distinctions—and, surprisingly, not distinctions based upon the nature of various offenses, but the nature of various offenders. Paul first distinguishes three kinds of offenders; in the good old Authorized Version, they are the “unruly,” “the feebleminded,” and “the weak”—those who actively and intentionally transgress; those crippled by fear of transgressing; and those who, though not setting out to transgress, lack the strength of will to resist it. The first group are to be “warned”; the second, “comforted”; the third, “supported.” The only universal instruction is this: “Be patient toward all men.”

In his renowned Rule, St. Benedict offers a very similar pattern based on another Pauline exhortation—his admonition to Timothy to preach the word with “argument, appeal, reproof” (as quoted in the Rule, 2.23). In a section instructing the abbot of a monastery, Benedict glosses this phrase, explaining that it “means that [the abbot] must vary with circumstances, threatening and coaxing by turns, stern as a taskmaster, devoted and tender as only a father can be” (2.24). And like Paul, Benedict distinguishes these circumstances by relating the three imperative verbs to three natures of offenders: “With the undisciplined and restless, he will use firm argument; with the obedient and docile and patient, he will appeal for greater virtue; but as for the negligent and disdainful, we charge him to use reproof and rebuke” (2.25). The rest of the verse, which Benedict does not quote, repeats the universal admonition of the Thessalonians text: do this “with all longsuffering.”

If these evidences of Scripture and Christian tradition are to be trusted, then time spent in a fretful search for the one right disciplinary method is time wasted, for the art of discipline is rather the art of making distinctions, and the wisdom that informs these distinctions is not a wisdom about kinds of sins, but kinds of sinners. Instead of urging mastery of a dry technique, St. Paul and St. Benedict urge parents and teachers towards the attentive study of the souls entrusted to their love.