In Defense Of Students Who Never Say Anything 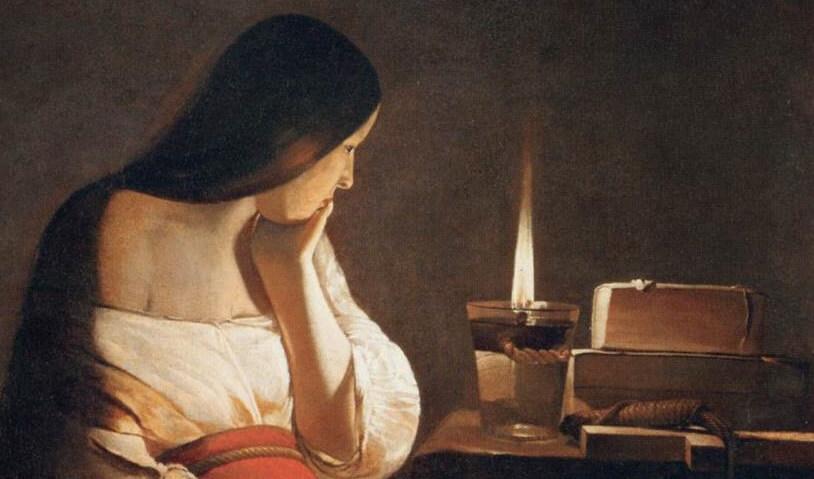 In my first year as a teacher, I desperately needed my literature students to talk, however, I asked a lot of banal questions, which made it difficult for them to have anything interesting to say. Their silence spoke to my incompetence, and I believed that discussion and conversation would cover over the fact I did not really know what to say or how to say it. I took out this frustration with myself by telling parent after parent, “I would really like to hear more from your son in class.” Halfway through my first year, I could recall a few great days in class where the discussion had been heady and rich, and those were the days I was gunning for in the second half of the year. If students did not participate vocally, they were not part of the various success stories of the class.

In my fifth year as a teacher, I taught a small senior class wherein two of the most gifted students were young ladies who were silent nearly every day. I could not bring myself to tell their parents I wanted to hear more from their daughters because their intellectual gifts were obviously born out of their silence. It was also around this time that I began writing for FilmFisher. Several times a month I would see a new film in the theater and then spin out a review within the next day or so. This was profoundly stressful work, largely due to the fact that I never really understand the plot of a film until I have seen it three or four times. This is not false-humility. When I finish watching most motion pictures, I have little idea what I have just seen. A film I like will leave a trace, an impression, a watermark on me, and most of the reviews I wrote in the early days of FilmFisher were pale reflections on the airiest impressions of a plot.

That said, I often deeply enjoy films that I do not understand. When I was sixteen, I saw Ridley Scott’s Blade Runner and when the credits rolled, I knew I had born witness to something profound, something I would ruminate on for a long time, but I was bereft of any coherent theory of what I had just seen. Had I tried to explain the film to a friend, I would have said something like, “There’s a man who kills robots. He might love one of them,” and could have uttered not a word more in genuine confidence. I suppose I have seen Blade Runner ten times since then, most recently last week, and I think I can follow it fairly well by now. What impressed me on my first viewing of Blade Runner, though, was the mood of the film, the spirit of the thing. While the movie played, I felt like I was in a little boat out on a lake, and that I did not know how far it was to the bottom of the lake, but it felt like a long way. What did I gain from that first viewing, then? A dignified melancholy, and an enlarging of the soul which could be filled in later. The soul is not a solid object which gets bigger or smaller, but a house which loses or adds empty rooms for the Lord to dwell in, should He decide to visit.

If I tried to read a physics textbook, it would go over my head; Bach’s St. Matthew Passion is over my head, as well, though not in the same way. I cannot read music and rarely understand the words a choir sings, though St. Matthew Passion is a waterfall, a batholith, a burning glacier. It overwhelms with its magnitude of spirit, and sublimates the intellect with its great beauty. Having just heard it, a man is better off saying nothing than saying something foolish. If he needs several years to formulate his thoughts on the matter, this is not too long.

I love a good conversation as much as the next man, but classical teachers must be careful they not overplay the importance of “having something to say.” The profundity of the text does not require immediate profundity of interpretation. One can imagine how chagrined we would all be— and I mean all humanity— had Gabriel told Mary she would bear the Christ, and she replied, “So, this is pretty interesting. I have a few somewhat unusual theories about what this “kingdom” you spoke about might be…” Praise God she said little and thought much.

The teacher always itching for conversation can create an impression in his students that a classical education is about “us sharing our ideas,” but a classical education is not an old books focus group. Let me suggest that teachers should engage the success of a class less on what students say, and more by the dignity, intensity, and profundity of their expressions in class. Neither am I suggesting the thoughts of students do not matter, or that a good teacher shouldn’t daily ask questions and allow his students to share their thoughts. Rather, I am suggesting silence is not necessarily sloth and conversation is not necessarily progress. Success cannot be measured by mere chatter, mere volume. A fool utters his whole mind, but a wise man quietly holds it back.