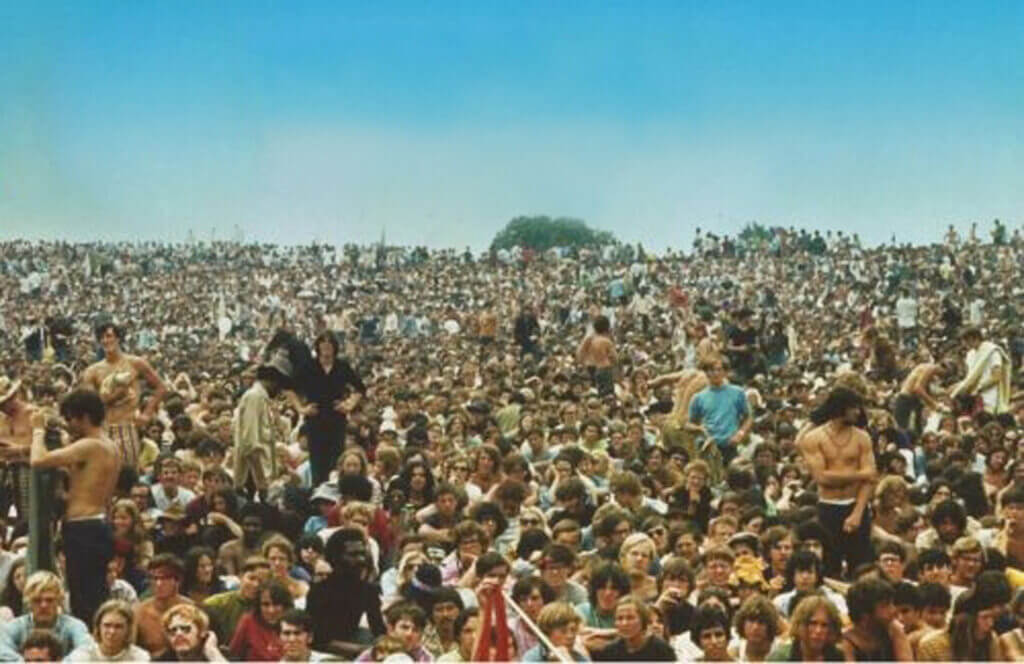 Nonetheless, the Cult of the Self is the default religion of our age. The Cult of the Self is not only the faith of all secularists, but a great many Christians engage in a syncretistic Cult of Self & God. The Cult of Self & God is willing to use any uncertain, amorphous, indeterminate, nebulous, shapeless, hazy, fuzzy, or formless idea or quote from psychology, Buddhism, St. Paul, or self-help books, provided it make readers feel fulfilled, encouraged, or positive. The cathedral in which the Cult of Self & God is practiced is simply social media, wherein all such stray quotes and ideas are married with scripty fonts and photos of forests or silhouettes holding hands. No quote or idea is too vague or too general. You are enough. You are. You. Eventually we will work ourselves around to Orwell’s non-syllabic grunt of self-approval. The Cult of Self & God is vague enough to make New Age philosophers of the 1980s seem like Canon lawyers of the Catholic Church. The Cult of the Self & God is at war with the “fear and trembling” through which Christians are called to work out their salvation, which means the Self Cult is at war with both the means and ends of classical education.

There are a great many Christians who treat, “Please put on your own oxygen mask before assisting others,” as a prophetic claim worthy of deep contemplation. St. John’s “I must decrease that Christ may increase” is treated far more tepidly, though, for it does not necessitate spa time or beers after work. Christian schools are not at all immune from the Cult of the Self, for the little slogans and proverbs of the Self Cult may be found not only in the margins of conversations at classical schools, but at the heart of any discussion of great literature. When undirected by the teacher, a great many students will speak with approval of Rousseau’s injunction to vote for whatever you personally believe in your heart, and they will defend Jane’s right to stay with Rochester after their first failed-wedding. Ask any Christian art teacher and you will find that 9 in 10 students are the radical subjectivists whom prompted Lewis to write The Abolition of Man.

Any student who graduates from a Christian school and is unaware of the Cult of the Self, or who cannot identify manifestations of the Cult of Self & God, or who believes that Christianity is basically compatible with the Cult of the Self, has simply not been educated and is not prepared to leave the nest. To borrow from David Foster Wallace’s well-known graduation address, any student who is unoffended by the Cult of Self is a fish who does not know what water is. Obviously, the term “Cult of the Self” is a novelty invented for the purposes of this short essay, and so I would not expect strangers to know it. Nonetheless, an education in virtue is an education is self-denial, self-control, self-effacement, self-eschewing— or, to put it succinctly, selflessness. This should be clear to anyone who has read and understood The Consolation of Philosophy, The City of God, Augustine’s Confessions, Jane Eyre, or Paradise Lost. Thus, students who have received an education in virtue should, by senior year, begin to notice that modernity stinks of self-expression, self-fulfillment, self-love, and self-actualization— or, to put is succinctly, selfishness.

This May, when evaluation time rolls around and a school is given occasion to ask, “How well are we doing?” simply ask the seniors how many are going off to college to find themselves. The ones who say they are will probably not keep in touch.