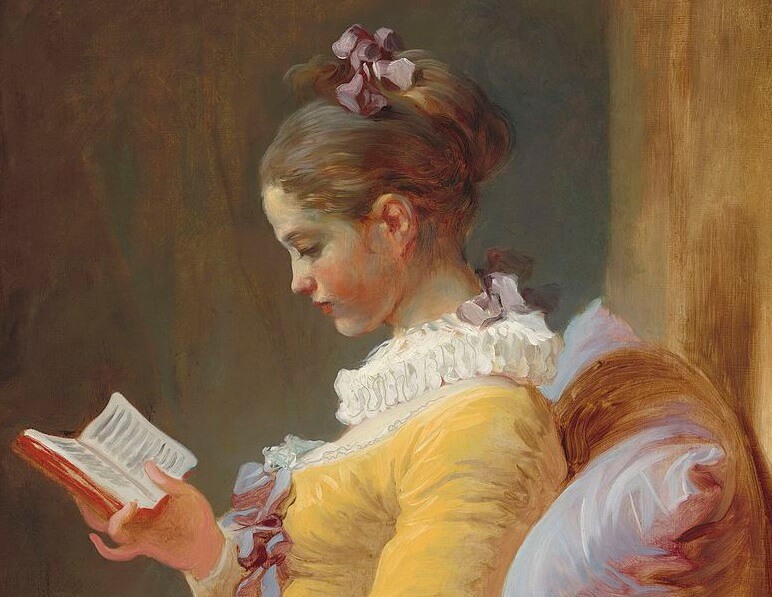 On day three, I offer a reading list. With a little bit of luck, the classical school to which you send your children isn’t demanding they do too much work in the absence of an actual classroom and there is sufficient time for leisurely reading. What follows is a list of books I recommend for high school students, especially chosen for the time of year and the cause of this unexpected hiatus from formal schooling.

1. The Remains of the Day, by Kazuo Ishiguro: A first person account of an old English butler who, during the 1950s, slowly realizes he should have lived his life very differently. Ishiguro’s Booker Prize-winning work is a quiet novel— no guns, no sudden deaths— but offers readers an interesting vantage point from which to conduct the same massive, introspective work which Mr. Stephens (the novel’s narrator) undertakes late in life. Stephens seems to have always had an old man’s temperament. In this, Ishiguro gives readers the chance to contemplate what the glory of youth really is. There is no novel written in the last hundred years which I recommend to students more often than this one. For an extra thrill, buy two copies from Amazon and read it, yourself, as well.

2. The Road, by Cormac McCarthy: A young man’s book, really. McCarthy’s bleak, harrowing tale of a man and his young son making their way through a nearly dead, nearly vacant earth will, in all likelihood, prove the American novel written after Hemingway’s death that will next be canonized. McCarthy significantly scales back his baroque style and thesaurus-inducing vocabulary on this one, which feels as dry and hopeless as the story is, at least until the last several pages, when hope springs eternal.

3. Till We Have Faces, by CS Lewis: Given how ubiquitous CS Lewis recommendations are among modern Christians, I am a little chagrined to say Till We Have Faces is my favorite novel of all time, but it is. It is not a perfect novel (the ending is horribly overdone) though it succeeds in out-Junging Jung, out-Freuding Freud, out-Hamiltoning Edith Hamilton, all without sacrificing what Lewis did best, keenly observing the human heart. For my money, Lewis was not a very good theologian, but he was a profound anthropologist and his insights into man gave him numerous insights into God, of Whom man is the image. This is the non-curricular work I reference most often in class, though I rarely find a student who has read it.

4. The Turn of the Screw, by Henry James: Genuinely harrowing. While most horror stories overlay themes of sex and slaughter (“Oedipus Rex” did it first, Mary Shelley did it best, and Ridley Scott’s Alien did it quite recently), there are other kinds of horror stories. Henry James must take the blame for inventing the “creepy kid” genre —a deluge of such films have been upon us for quite some time now— though the creepy kid horror story is less moralistic and more uncanny. No authoritarian monster stalks the young and licentious (as is the case with Freddy and Jason, in addition to Frankenstein’s monster), though the irrationality of children suggests their connection with another world and thoughts of “another world” invariably put adults on edge. “The Turn of the Screw” is an interesting exercise in restraint, the kind of restraint few modern horror stories have the patience to stomach. A decent audio version of this one is readily available, as well.

5. “Araby,” by James Joyce: I’m minded to recommend this one given that the latest episode of Proverbial is about first loves. “Araby” is the story of a boy who falls in love with a novice nun, goes on a grail quest, but finds only vanity. Spring came early this year and all the young dudes need to hear some sounds that recognize their pain. “Araby” is an overtly-theological reflection on the idylls of first love and all the sad reasons that emotional disappointment is a necessary tool for negotiating the world of adulthood. Given those thoughts “a young man’s heart turns” to during Spring, this story is a bottle now at peak flavor.

6. “Babette’s Feast,” by Isak Dinesen: This short story has been responsible for more baptized foodie-ism than you can shake a spatula at, but it’s just so good, you can’t turn down second helpings. It’s the story of a Catholic woman who shows up at a Protestant monastery (such things exist, actually) and offers the faithful Sisters a foretaste of the beatific vision. Given that we’re all stuck at home for the foreseeable future, needlessly complicated meals might be a salve for ennui and boredom. If your daughters are inclined to the kitchen, give them this gem to read and then watch them happily while away the late quarantine afternoons writing theology in butter.