College Prep: At The End Of The Day, I Need A Job 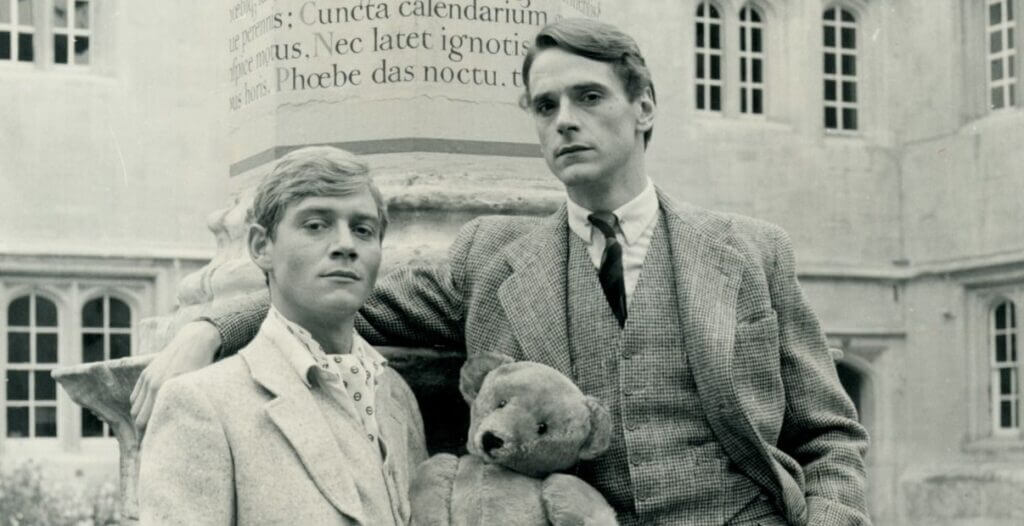 Junior: Look, I’ve heard all the reasons for studying Latin and logic, but I don’t see why this school doesn’t offer AP classes and or do something in the way of SAT prep. A little college prep wouldn’t kill anyone. Latin and logic and virtue are great and all, but at the end of the day, I need a job.

Gibbs: At the end of the day, you need a soul.

Junior: I already have a soul.

Gibbs: You already have a job, too. You bag groceries at Kroger.

Junior: I mean a good job.

Gibbs: I mean a good soul.

Junior: I don’t need a good soul to be saved.

Gibbs: You don’t need a good job to be saved.

Junior: But I need a good job if I don’t want to starve.

Gibbs: And you need a good soul so that you want good things.

Junior: But I already want a good job.

Junior: How do you know?

Gibbs: Because you’re not going to starve simply because you don’t take AP classes. Everyone who graduates from this school goes to college.

Junior: But I want to go to a better college.

Junior: So that I can learn more.

Junior: But that kind of learning won’t get me ahead in college.

Gibbs: And what will getting ahead in college get you?

Gibbs: For a moment, let’s say you weren’t going to college. Would AP lit classes still be worth taking?

Junior: They wouldn’t be worth as much.

Gibbs: If you weren’t going to college, would my literature classes still be worth taking?

Gibbs: Would my literature classes be worth less to you if you weren’t going to college?

Junior: Not really. Your classes are weird.

Junior: Because you’re not preparing me for college.

Junior: I though you prided yourself on the fact.

Gibbs: Not exactly. I’m not preparing you to get ahead in college. Given what I’ve heard about most universities these days, truly drinking from classical waters stands to impede your progress in college. There are professors all over the country who are getting squeezed out of their jobs for saying and believing the kinds of things you’re being taught in my literature class. I’m definitely preparing you for college. Without sound instruction in virtue, you’ll fold for the cut-rate chicanery of a Philosophy 101 prof.

Junior: That’s not the kind of college prep I was referring to.

Gibbs: Most of the graduates from this high school go on to decent colleges. Where do you want to go?

Gibbs: If you go to those schools and repeat what you’ve heard me say about nature, the will, human goodness, vice, virtue, Jane Eyre, or Jesus Christ, all the AP classes and SAT prep in the world couldn’t save you.

Junior: Because I want to get a decent job.

Gibbs: Would you say I have a decent job?

Junior: That’s not fair. You might as well ask me if I think your wife is pretty.

Gibbs: What exactly are you willing to give up in order to obtain a decent job?

Junior: I’m willing to jump through a few hoops and keep my mouth shut. Isn’t that part of being human? I’ve read Ecclesiastes. I know that nobody ever gets exactly what they want. I know higher authority answers to higher authority. When I get to college, I can sit, speak, roll over, and play dead a few times if it means better prospects on graduation. I’m no idealist and neither are you.

Junior: Don’t you ever roll over and play dead?

Gibbs: I don’t get everything I want, if that’s what you mean. But neither does the principal, neither does the headmaster, neither does the board. God seems to have designed the world so that nobody gets every last thing they want— not beggars, and not absolute dictators, either. But there’s a pretty big difference between not getting everything you want and compromising your integrity for money.

Junior: Is everything about this school done exactly as you think it should be?

Junior: And does this school pay you?

Junior: And if you insisted on this school being run exactly as you wanted, would you lose your job?

Junior: Then don’t accuse me of compromising my principles merely because I’m willing to keep silent about a few things in college just so I can get ahead. There’s not actually a qualitative difference between you and me. I might be willing to go a little further in the way of compromise than you, but so what? There were probably people in your college classes who were more vocal about their Christian convictions than you were, and you were probably embarrassed of those people.

Gibbs: Let’s not pretend that quantitative differences don’t really matter. If they didn’t matter, you wouldn’t be so desperate for a high-paying job as opposed to a decent-paying job.

Gibbs: The fact of the matter is that decent-paying jobs come pretty easily for people who go to schools like this one. What’s more, I work with good people who want good things for children, and they are willing to sacrifice and labor diligently to get those things. The fact that we disagree about a few matters which are peripheral to the good work we do together is a matter of course. However, based on everything you’ve said, I cannot tell that you’re willing to rule out anything in the pursuit of a high-paying job. You seem to use the fact that people need money to survive as a moral disinfectant which makes every form of compromise allowable.

Junior: No, I’m willing to draw a line in the sand.

Junior: I’m not willing to cheat or lie or steal, obviously.

Junior: It means, “when all is said and done.”

Gibbs: What does, “when all is said and done” mean?

Junior: It means, “regardless of everything else.”

Gibbs: So, regardless of everything else, you need a job?

Gibbs: And what is the “everything else” you’re referring to.

Junior: Latin, logic, the pursuit of virtue. All the things which make this school distinct from the Christian schools down the road.

Gibbs: So, getting a high-paying job is more important than all of those things?

Junior: I would rather live in English than starve in Latin.

Gibbs: What’s your opinion of the martyrs of the early Church?

Junior: I suspect many of them believed they would impress God with their piety. They were terrified of letting God down. They’re not so different from Catholics today who believe they can earn their salvation with good works. I don’t believe God consigns a man to Hell simply because he lies to save himself and his children from a gruesome death.

Gibbs: Are you terrified of letting God down?

Junior: Absolutely not. I let Him down all the time, as do you.

Junior: I’m impressed with a man who makes a name for himself. I can’t raise a family on my Kroger paycheck.

Gibbs: No one has asked you to do that. You’re speaking as though your only two options are working at Kroger or taking AP classes, which is entirely false.

Junior: Look, I have to ask. What exactly are you afraid would happen if this school diverged ever so slightly in the direction of college prep?

Gibbs: My opposition to college prep, by which I mean spending class time in such a way so as to get students ahead in college, is similar to my opposition to lottery tickets. Win or lose, the man who purchases a lottery ticket is necessarily telling himself his life would be better off with a sudden, massive windfall of money. Logic proves this false, countless proverbs prove this false, and an ever-expanding zoo of stories collected from newspapers over the last twenty years proves it false. Nonetheless, the myth persists. Merely purchasing a lottery ticket is a sign of contempt for the life you have, which is why most people who win the lottery keep buying tickets. The same is largely true of AP classes, although the contempt is for education. The school which offers a lot of college prep courses is necessarily telling students, “You would be better off with higher SAT scores,” and I don’t believe that’s true. Nonetheless, if a school embraces a little college prep, I see one of two things happening: either a little college prep will produce a little reward and the school will begin to ponder what a lot of college prep could do, or else a little college prep will produce no rewards and the school will redouble their college prep efforts. Either way, college prep is yeast and will quickly move to fill a school. The same is true of purchasing a lottery ticket.

Gibbs: The average American who lives in a state that sells lottery tickets spends three hundred dollars a year on them. Once you fall prey to the logic which underwrites the purchase of one ticket, you have no reason to not buy a bunch more.

Junior: AP classes are just a means to an end, though. You can play the lottery your whole life, but college prep is something you do until you go to college.

Gibbs: Means always become ends. Good things are always good in themselves, not because they lead to something good. Wicked revolutionaries always justify murder and theft on the grounds they will lead to the common good. However, no one needs to justify honesty, sacrifice, and due process as common goods. Those things are good in themselves, and so they are both means and ends. Virtue is its own reward, but vice always suggests the reward is just around the corner. A classical school should only teach classes which have value in themselves. When the classes become a means to an end, the teaching of virtue has been abandoned.