What It Means To Give A Book To A Student

On the Classroom Sacrament 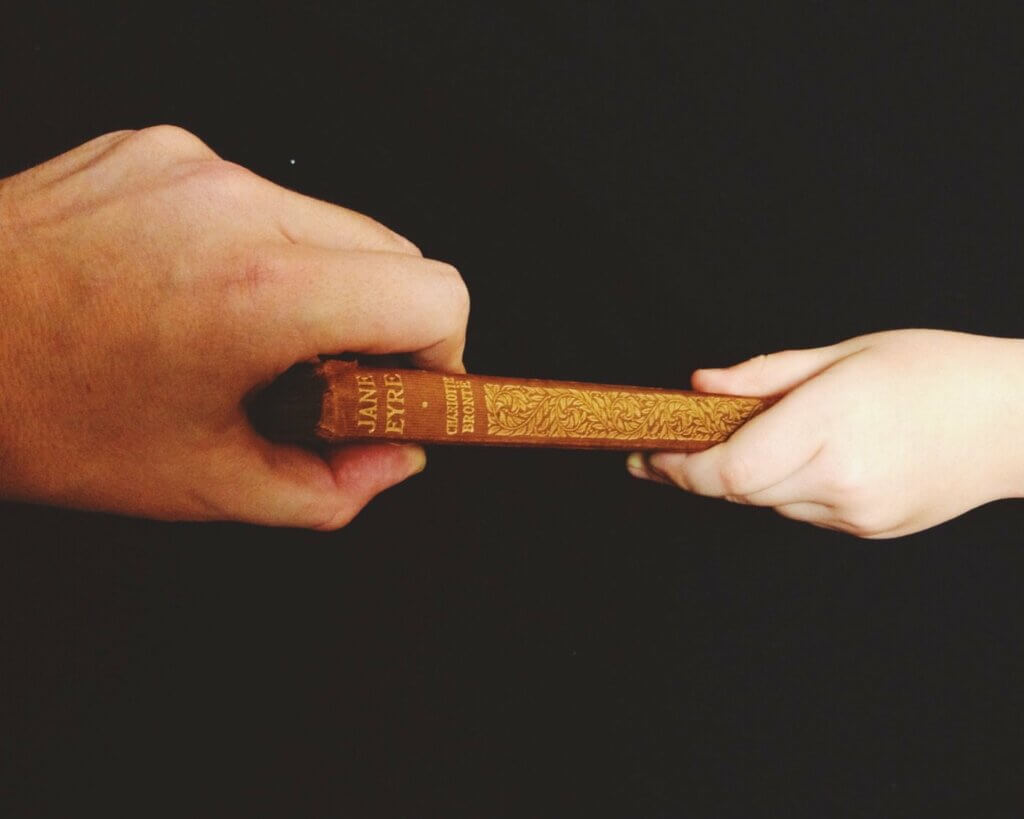 What does it mean to give a student a book?

When the teacher hands the student the Book, this is the sacrament of education. While the school exists to teach virtue, the most fundamental act of the school is putting Books into student’s hands. Books are the icons of virtue. The handing down of Books is the beginning of teaching virtue.

When the teacher of virtue puts the Book into the hand of the student, the teacher necessarily says:

“This is from your people. I am not giving you this book on my own. I represent the dead. The dead have told me what they want for you. I am an intermediary between you and the dead, between you and the past. You are lost because you do not know the past. You do not know why you are here, what you are supposed to do, or who you are. I am here to help you. The dead are here to help you.

You will not like this book. Things which people do not like— those things last. The things people like— those things do not last. You will be tempted to cling to the things you like and to say, “These things will last. I like them. Everyone likes them. Why would they not last?” But do not say that anything will last until it has lasted— saying that a thing will last before it has lasted is the great academic heresy. To say anything will last which has not lasted is treason against the things which have lasted. We are only men and we do not know the future. This Book that I am putting into your hands has lasted, though. You will not like it. And then, you will love it.

We are not here to judge this book. We are here to be judged by this book.”

But the convergence of these four things— the teacher, the school, the book, the student— conspire to invoke a timeless ceremony, they draft on a timeless power, invisibly call forth a separate reality. No one is free to determine whatever meaning they like for what happens when these four things are brought together.