A Classical Education Is No Substitute For A Full Life 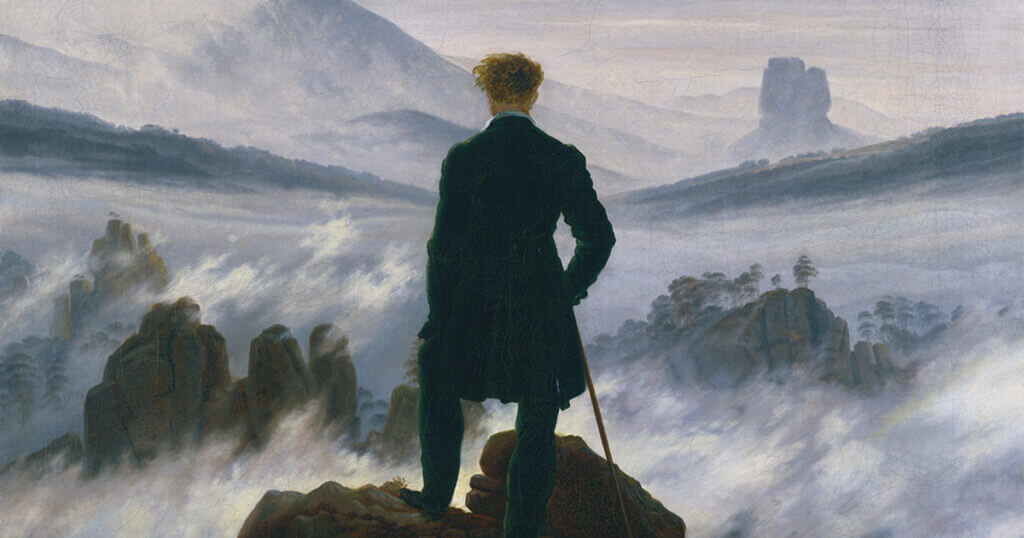 Parent: Now that my son is attending a classical school, is it fair to expect great things of him?

Gibbs: What do you mean by “great”?

Gibbs: Do you know some uninteresting people?

Parent: I know some people whose interests are shallow, whose lives are guided by first impressions, and who don’t know how to carry on a conversation.

Parent: I don’t want my son to turn out that way. What I want to know is whether I can worry less about my son becoming a boring person now that he’s enrolled in a classical school.

Gibbs: Should an overweight man worry less about being overweight just because he has purchased a gym membership?

Parent: It depends on what he does with the membership. He has to actually go to the gym and work out if he wants the membership to be valuable.

Gibbs: Agreed. If we are likening the purchase of a gym membership to enrolling in a classical school, what is the academic equivalent of “actually going to the gym and working out”?

Parent: Actually going to class and doing the work.

Gibbs: A classical education can help you understand a broken heart, but only if you’ve had a broken heart. If a young man is too bashful and too afraid of rejection to ever ask a woman out, reading Jane Eyre and Pride & Prejudice in high school will have been for nothing. These are books that help us understand longing, fidelity, and romance, but only on the condition that we have lived out such realities.

Parent: So, what good will it do to give high school students books that are largely concerned with adult experiences?

Gibbs: I say all this as someone who believes it is important for high school students to read Pride & Prejudice, but who also believes dating in high school is pointless. There’s a good deal about a classical education that simply won’t make sense until students are older, but there is nothing wrong with this. The only alternative to preparing students before the fact would be telling students, “Call me the first time you have your heart broken and I’ll send you a copy of this great Jane Austen novel. We can chat then.” At sixteen, a classical education is preparation for life, but not a substitute for life.

Parent: If a classical education is preparation for life, what kind of life is it preparation for? You mentioned getting your heart broken, but that’s not all there is to life.

Gibbs: A fine question. What do people normally mean when they refer to an old man who has lived “a very full life”?
Parent: They mean someone who did all the human things: travelled, married, had children, had a career— and not just any career, but a noble and distinguished career. Someone whose work was recognized for its excellence and importance. Perhaps someone who cared for his own parents when they entered old age. Someone who gave his life to venerable institutions and causes.

Gibbs: Does “a very full life” not also refer to someone who relished doing all the human things?

Parent: Yes, someone who did not complain. Someone who understood there wasn’t anything worth doing other than the human things— except the divine things, if you care to make that distinction.

Gibbs: I think Solomon’s catalog of times in Ecclesiastes 3 is a fine picture of a full life. A full life will involve killing and healing, tearing down and building up, weeping and laughing, mourning and dancing, loving and hating, speaking and silence, destroying and mending, war and peace.

Parent: Not everyone gets a full life, though.

Gibbs: True. Solomon’s catalog of times describes the dynamics, the paradoxes, the ebb and flow of an average, normal human life. We are sometimes at liberty to reject them, and they are sometimes unavoidably foisted upon us.

Parent: Not everyone responds to “a time to kill” in the same way, though.

Parent: How easy is it to avoid “the times of life,” though? Aren’t they usually unavoidably foisted upon us?

Gibbs: I’m not sure I believe “the times of life” ever really take place online. If a fellow’s girlfriend dumps him via text, I’m sure real heartbreak follows, but only if a good portion of the relationship was carried out offline. A classical education is just not preparation for a digital life. By itself, a classical education isn’t enough for a good life. A good education must be joined with a full life in order to really matter. A full life is what gives traction to all the claims made in old books, which is why assigning a lot of homework over the summer is pointless. If literature teachers want literature to make sense, their students need to get out into the world and do some real living. Fairy tales only make sense to kids who play in the dirt.

Parent: So, do you tell all your students to go get their hearts broken just so they can understand old books?

Gibbs: As soon as they graduate high school, absolutely.