In Church, In The Classroom: Made For Memory 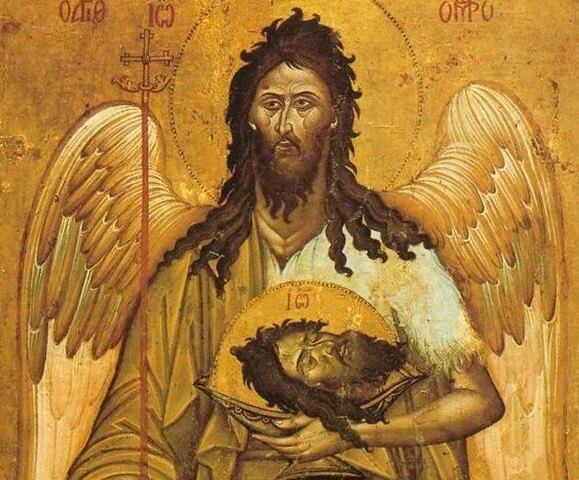 Yesterday my Modern European Humanities class began with their catechism, but not a full recitation. I asked my students to stand, but asked them to not have their catechisms in hand. “Let’s see how much you have memorized already. I will read the longer answers in the catechism and occasionally pause. When I pause, you supply the next word.” Most of the catechism is longer excerpts from the curriculum, including some ornate passages from Burke and St. Paul.

This morning, I asked the student, “Have you been practicing the catechism outside of class?”

Indeed. When this student says the catechism, he says it with greater zeal than all his classmates.

I was struck by the fact that, in describing his capacity to memorize something outside of church, the young man immediately cited traditions from within the church. I have intentionally structured the catechism after church catechisms, but the manner of our recitation borrows from religion, as well— we stand to say the catechism, we say it communally, we say it as a matter of course and not merely on special occasions.