Can You Test And Grade Whether Your Students Are Gaining Virtue? 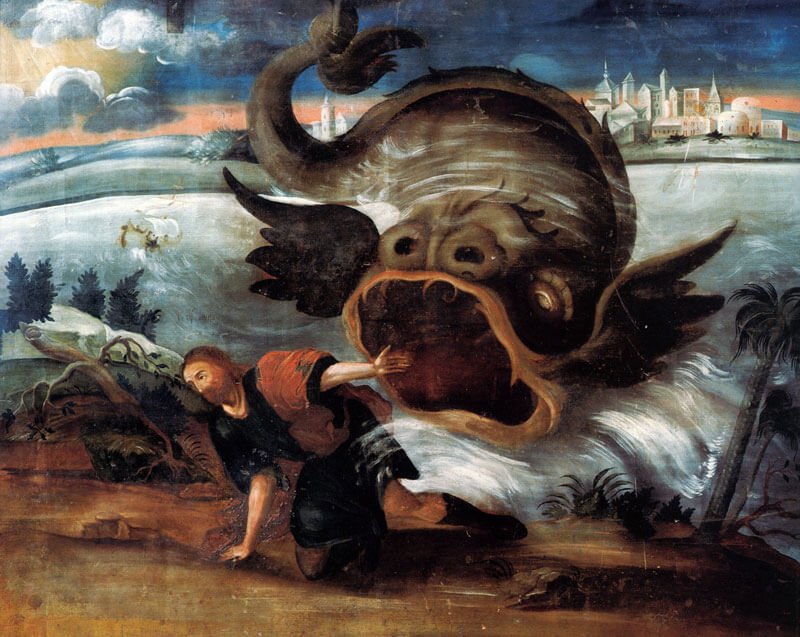 The purpose of a classical education is to grow students in wisdom and virtue. How exactly do you test this?

On the one hand, you cannot. On the other hand, an academic test can present the student with an actual, live moral dilemma.

The final assessment I give my students over The Consolation of Philosophy by Boethius is as follows:

According to Lady Philosophy, the wicked are happier if they are caught in their wickedness than if they get away with it. Why?

It is fair to assume that, if you have not confessed this sin to your parents, it is either not significant, or else you do not want to confess it because you fear the repercussions. Do not choose something insignificant. Make the assignment worth your time. A piece of candy stolen when you were four is not significant.

The nature of the sin should not be made clear in the dialog. When I am finished reading the dialog, I might have some vague clue as to what the sin is, but I should not know exactly what it is. You can speak of this sin in the abstract.

Whatever the nature of the sin, it should be a particular thing you have done:

“Being proud” is not a particular thing you have done.

I was willing to do this assignment alongside my students so that they have an example to follow. The first line of the dialog was given to the students: “Why do you not confess this sin?” I wrote a dialog between myself and Lady Philosophy wherein I discussed a sin I ought to confess to the head of the upper school where I work, yet was reluctant to do so. Because I could not convince Lady Philosophy I need not confess the sin, I sat down with the head of the upper school and made the confession.

Assignments like this begin to bridge the chasm which opens up— in the imagination of the student— between “school” and “life” sometime around 8th grade. Freshmen tend to view the affairs of school as having little to do with real life, wherein an entirely different story is occurring than that of books and tests and obedience to petty rules. If the high schooler is going to receive instruction in virtue, and not just instruction in the Stuart line, the teacher must create bridges between “school” and “life.” Too often, teachers think of school as a place of preparation, a laboratory, a benign and safe place where mistakes are made without consequence. We do this to put students at ease, especially given the number of parents who excuse the silence of their children in the classroom with, “He doesn’t talk because he’s embarrassed to say the wrong thing.”

For my money, the classroom has veered off so far into the realm of benign safety, it is difficult to take it seriously. The same students who are silent for “fear of saying the wrong thing” are often perfectly content to miss free throws in public or finish ninth in a foot race. Perhaps the more sinister problem with many tests is not that they are too easy or too hard, but that they are just too safe.

A morally weighty assignment is a bit dangerous, and perhaps a good way of anchoring the classroom in the realm of spiritual responsibility.