Are You People Experimenting On My Child? 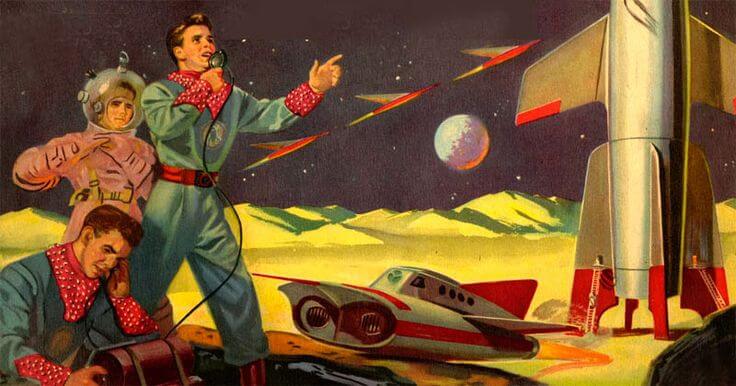 Parent: There’s a lot of changes at school this year.

Parent: All of a sudden, several upper school classes are beginning the day with catechisms. The school has switched from offering Spanish to offering Greek. The report cards at this school used to be fairly straight forward, but I hear that’s changing this year.

Parent: Look, don’t take this the wrong way, but I have to ask: are you just experimenting on my kids? So much is in a state of flux.

Gibbs: Would you think it problematic if I said, “Yes, we are experimenting on them”?

Gibbs: Why does the fact you’re conservative make it problematic to experiment on kids?

Gibbs: I entirely agree with you. We’re not experimenting on your kids, but I can understand why it might look that way, and based on the way it looks, I think you’re entirely right to be concerned.

Parent: So, if things keep changing, how is it that you’re not experimenting on my kids?

Gibbs: As a conservative who generally sides with tradition, I don’t care a fig about progress, but I do care quite a bit about stability and sustainability. What most modern people call “progress,” I call “instability.” The changes this school has made over the last several years have not been accomplished in the name of “progress.” It would be fairer to say the changes are regressive, because they’re aimed at the past, not the future.

Gibbs: I believe catechisms have worked in the past. Catechisms aren’t something I dreamed up. They don’t work in theory, but in fact. The catechism is one of the most traditional forms of transmitting knowledge there is. Catechisms were abandoned some time ago to make room for progressive models of education, so in returning to catechisms, this school is actually removing what was unsustainable and unstable. A return to stability always involves change—not change for the sake of change but change for the sake of changelessness. I would say the same of the other changes the school has made lately, as well.

Parent: If catechisms and Greek are so traditional, why weren’t they put in place years ago when this school started?

Gibbs: I’ve been reading Ecclesiastes for many years and one of the most important lessons Solomon offers in that book is that no one gets everything they want. Not even the king gets everything he wants. To be frank, I would love to do away with grades entirely. You would be surprised how many teachers at classical schools would love to snap their fingers and make grades disappear. But I know how that would look to many parents. It would look like capitulation to the zeitgeist. It would look like this school was bowing to relativism or forsaking the objectivity of truth. I tend to think that in 20 years, grades are going to be so obviously broken and meaningless that everyone will see it, but I’m content to wait until then.

Gibbs: Good work. Small steps. I’m not saying anything about classical education that wasn’t being said thirty years ago: “Our children will see farther than we do,” and, “Don’t despise the day of small beginnings…” The classical renewal began with a return to classical curriculum. About fifteen years ago, the renewal began to incorporate classical pedagogy. I think the next stage involves reforming assessment, and that’s going to be difficult because it involves grades and grades are inextricably tied up with money. But real reformation is always expensive and embarrassing. That’s an enduring lesson of Martin Luther.

Parent: So, we should expect more change at classical schools?

Gibbs: Yes, but not all change is created equal. Some change aims at stability, other change is based on mere restlessness.

Parent: I’m uncomfortable with the idea classical education is in such a state of flux.