Ambiguity Is Precision: B-Sides And Rarities 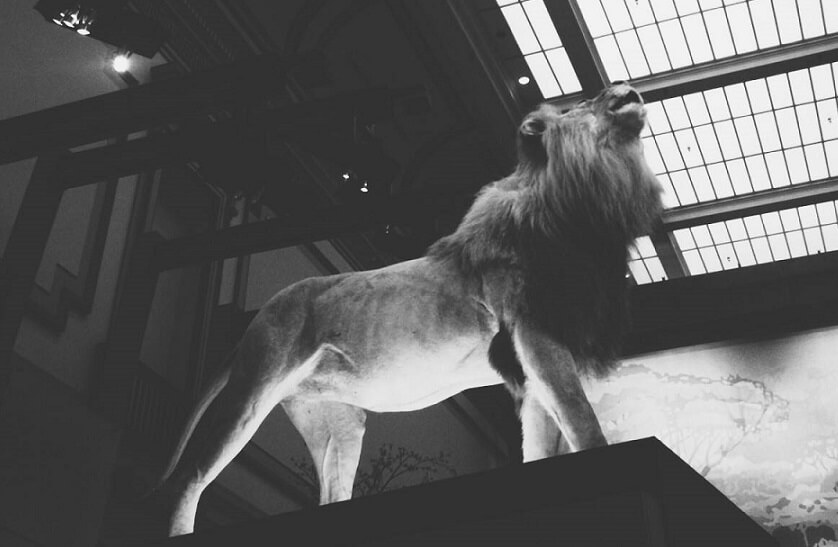 I recently sorted through a bunch of old thoughts. Here are a few I would like to pursue further.

September 27, 2015: Stories of time travel became popular around the time credit became easily accessible. Credit allows us to travel into the future for what we want most. Credit is money from the future.

September 25, 2015: If there is none born of woman greater than John the Baptist, and John said, “I must decrease that Christ may increase,” then it’s not really important to “be yourself.”

January 12, 2014: If heaven won’t be like a big, long church service, you’re probably better off not going to church and just doing whatever heaven will be like instead.

February 20, 2014: Metaphysical conundrum: Elias asks for a “double portion” of Elijah’s spirit, but the spirit is immaterial, and thus can’t be quantified. What exactly is “twice as much” of a thing for which “much” is a meaningless description?

September 16, 2015: The radical autonomy of man: “To one he gave five bags of gold, to another two bags, and to another one bag, each according to his ability.” The talents are exterior to the men, but the ‘ability’ is innate.

May 20, 2015: The somewhat unsettling thing about abstract wars, like the culture war or the war on poverty or the war on drugs, is that most people believe some amount of deception is allowable in a time of war. War involves some kind of suspension of normal rules. Given this, if Christians are involved in a culture war, what rules are being suspended? What are we permitted to do because we are in a state of war that we are not typically allowed to do?

May 21, 2015: Doesn’t it seem kind of obvious that anything which “leaves nothing to the imagination” would be profoundly boring?

Student: Sir, what do you think the most overrated virtue is?

Me: Well, it is quite hard to say. All the seven classic virtues are indispensable. I wouldn’t want to pick one of those. But there are other “virtues” that aren’t exactly virtues. I guess I would say… Honesty? Honesty is the most overrated, even though it’s not…Wait, why? What do you think the most overrated virtue is?

Student: How do you feel about high school relationships?

Me: Well, as long as high school love is unrequited, idealized, secret, painful and ennobling, I suppose it’s okay.

November 21, 2015: The Syrian refugee crisis is teaching both those in favor of bringing them in and those opposed that a single well crafted analogy is not a sufficient or persuasive argument.

November 28, 2015: A great many myths involve two cycles of events which implicitly reference each other. The second greatest myth for such implicit references is the Tristan myth. The greatest of such myths is the Bible. Everything happens twice in the Bible.

October 29, 2013: Folding your hands or closing your eyes to pray are very simple ascetic practices.

October 26, 2013: The angel who comes down to stir the pool and heal the sick in John 5 does not do so to confirm any apostolic teaching. The angel comes because God is merciful. He is still merciful.

November 27, 2013: Not opening your presents until Christmas is the mildest form of asceticism.

November 22, 2013: Is there a particular height at which a statue of a man necessarily becomes an idol?

November 18, 2013: It is not particularly shocking that a society which refuses to celebrate the Annunciation has a poor idea of when personhood begins. If the conception of Christ will not be celebrated, Christians cannot expect any other conception to be celebrated either.

May 17, 2013: At some point, that pastime which chiefly occupies the western mind will become so passive, that “surfing the internet” will replace “reading” as an unqualified good; just as teachers today tell students that reading anything is good simply because it is reading, someday I imagine, teachers will encourage students to “surf the internet” simply because it is surfing.

Apparently the fellow never read Augustine or Milton or the book of Revelation, wherein we learn that a third of all angels proved lawless demons. And this idea, this quote… actually figures heavily into American democratic theory.

September 27, 2015: I can’t read the fact Simon’s boat begins sinking for the bounty of fish as a sign of God’s blessing. This story seems to predict a dire future… the weight of success.

March 4, 2013: Modern Christians tend not to view marriage as a choice made, but as the default life of all. Because marriage is not chosen, it is not regarded as a distinct labor, dignified in its particulars; rather, the difficulties of marriage are treated as simply the difficulties of all life, far less visible than they ought to be.

February 27, 2013: An atheist and a Christian, two friends, discuss their most sacred convictions and prejudices; if the two find a matter upon which they agree, who should be more alarmed?

February 20, 2013: For Medievals, the telescope revealed all; for Moderns, the microscope reveals all.

January 31, 2014: In a thousand years, it will seem strange that 21st century sports fans were not universally beholden to a certain political text or epistemology.