An Alternate Track To Senior Thesis 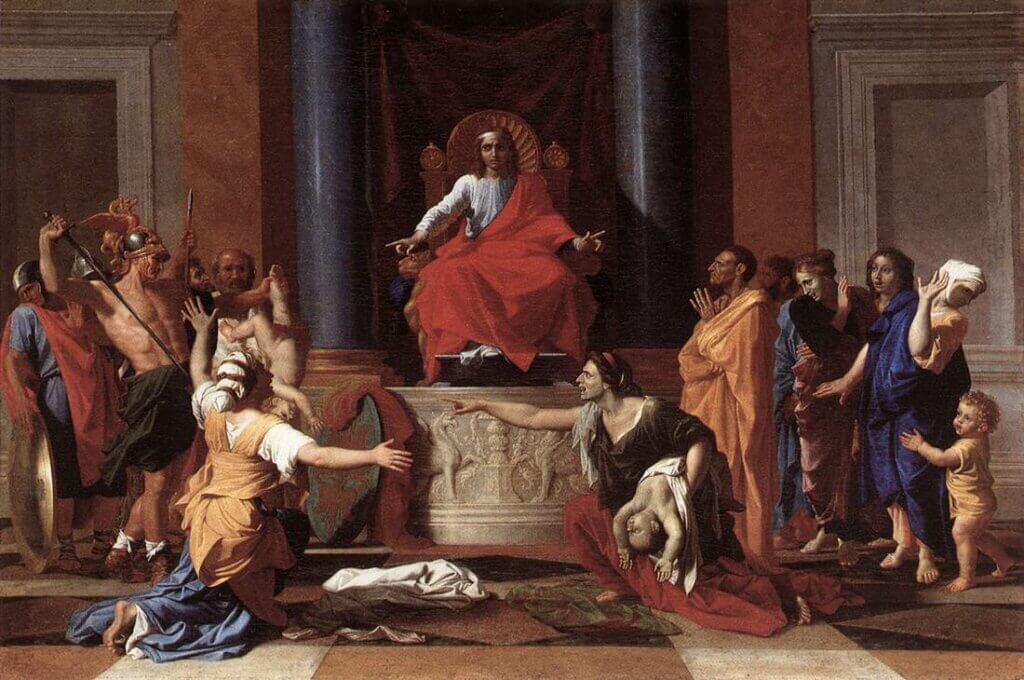 As an essayist and a classical educator, I have severe reservations about the value of research papers, not the least of which is that there are no canonized research papers— but this is a matter to be discussed out by the pool, after hours, at conferences this summer. Over the next several years, the school where I teach will move from one section to three sections of seniors, and some changes to our senior thesis program will become necessary. The way in which theses have been advised, written, and presented in the past will have to change because there are not enough hours and advisors to go around. Twelve thesis presentations in front of the student body at the end of the year is doable, but forty-five is not.

I have heard of certain schools taking a rather liberal approach to what counts as a “thesis,” and some administrations are willing to look at a 100 hour art project as comparable to a thesis, or else an original composition of music, or some kind of carpentry work. However, there may be students who are comfortable with a large reading and writing project senior year, but find themselves incapable of ginning up much enthusiasm to write a controversial paper replete with citations from academic sources. I am generally not fond of asking my students to do things at school which will never be required of them anywhere else, and it is for this reason I do not compel my students to memorize anything for a grade— but this is also the reason I am hesitant to assign “research.” Outside of a school, research papers don’t happen. Chefs don’t write them. Cops don’t write them. Cobblers don’t write them. Teachers don’t write them. Personally, I have found the best “research” is generally conducted under such circumstances that it only appears research in retrospect. I have read quite a bit about life in the medieval West, but I never called any of that reading “research” while I was doing it. I was just reading. I would love to read a book or essay written by an old chef about cooking, but I have very little interest in reading a research paper about cooking written by a corporal who was told by a general, “It needs to be fifteen pages long and have ten sources.” “Research” almost always serves some purpose beyond reading itself, and “research” is rarely conducted for its own sake, which means research is not leisurely. If a student asks, “Why are we reading Virgil’s Aeneid?” he might be told, “Because it is a great book.” But in my experience, very little research reading is great reading. It does not have to be this way, though. I have begun encouraging students to write theses wherein their only texts come from the curriculum, which they have already read. “That way you don’t have to hunt anything down at the library!” I tell them cheerfully.

My proposal for an alternate thesis track concerns what I think to be the most persuasive, powerful, classical, and timeless literary form in existence: the proverb.

Modern men like to think themselves great debunkers of proverbs, because proverbs always concern the nature of things, and we moderns do not like the idea that things have natures. We want a man to be able to determine for himself what being a man means, and we prefer to believe our children are special, not normal. While the very idea of “normal” leaves us cold, most proverbs describe the world right down the middle. The proverb is not a dogma, but a description of the way the world tends to work. Read the proverbs of Solomon, Nietzsche, Kierkegaard, Marcus Aurelius, Pascal, or Confucius, and you will not find words like sometimes, generally, or often. Solomon simply says, “Honor the Lord with your wealth, then your barns will be filled to overflowing.” He does not say, “your barns will usually be filled to overflowing,” although we have all known men who honored the Lord with their wealth and still went broke. Solomon says, “Listen, my son, accept what I say, and the years of your life will be many.” And yet we have heard of obedient sons who died young. The fact that Hugh Hefner lived to be 91 and died with more than 50 million dollars in the bank stands in defiance of several dozen of Solomon’s proverbs, however, the proverb is not a universal law, but an observation on the nature of things. Nature is sufficiently plastic that you can fight against it, and it might take a while to lose. On the other hand, nature is not absolute. There are freaks of nature, outliers, and exceptions. There is just enough present in the world which makes it appear that nature can be fought to tempt some people to do it. The more people fight nature, or their own natures, the more desperate our need for proverbs become.

The man who insists on being special cannot gain from the proverb, for the proverb concerns average men. For the mother of a special child, proverbs about children simply do not apply, because proverbial children are foreign to her. However, the man attenuated to the power of proverbs will think himself a mere man, a mere son, a mere husband, and he will be teachable, for much has been written on being a good man, a good son, and a good husband. The only way to be a good husband is to be a mere husband.

The man who thinks in proverbs has trained himself to see the nature of things, to touch the invisible form which brings material realities into existence. He does not find the world a surprising place, but knows that men tend to behave a certain way, as do women, as do children, kings, hookers, and handmaids. He believes there is a way things are, and so he is prone to tradition, not novelty and reinvention. He is actively opposed to reinventing the wheel, and he knows that “a new twist on an old favorite” is usually little better than graffiti on a cathedral wall. In brief, the proverbialist is a classicist.

To that end, I propose a class wherein the following literature is read: Proverbs, Ecclesiastes, Job Ecclesiasticus, The Wisdom of Solomon, The Wisdom of Baruch, The Analects of Confucius, Marcus Aurelius’s Meditations, The Consolation of Philosophy by Boethius, Thus Spake Zarathustra by Nietzsche, an anthology of Kierkegaard, and The Devil’s Dictionary by Ambrose Bierce. I would also recommend a good anthology of ancient Chinese poetry, preferably one heavy on the works of Chuang Tzu.

The writing load in such a class would not be heavy. As opposed to writing a 15 to 20 page thesis, students would write 50 proverbs. Having discussed different kinds of proverbs with students, the instructor of the class would be at liberty to require a certain number of the proverbs to be in the style of Solomon, or in the style of Kierkegaard, and so forth.

The lion’s share of class sessions would involve the interpretation and application of proverbs. The instructor would pose moral conundrums (“Let us say your sister became pregnant, though she is unmarried…” or, “Let us say a close friend of yours is on the run from the police…”) to students, who would have to respond to those conundrums with a proverb, then explain how the proverb answered the problem. The final examination of the student would be conducted in a semi-public situation, and a panel of judges would pose moral problems to the student who would have to respond using one of his own 50 proverbs, and explain how the proverb clearly dictated a course of moral action.

The practical value of such a class stands to be immense. Given the brevity of written communication in our day and age, training students to think and write in short, pithy, punchy, paradoxical statements would be a benefit in sending texts, tweets, and status updates, but also enable students to critique the inferior wisdoms of the world. What is more, I will wager that student prose work would become more concise and more readable were students taught to weigh their words with proverbial care.