7 Ways You Are Already Practicing Asceticism 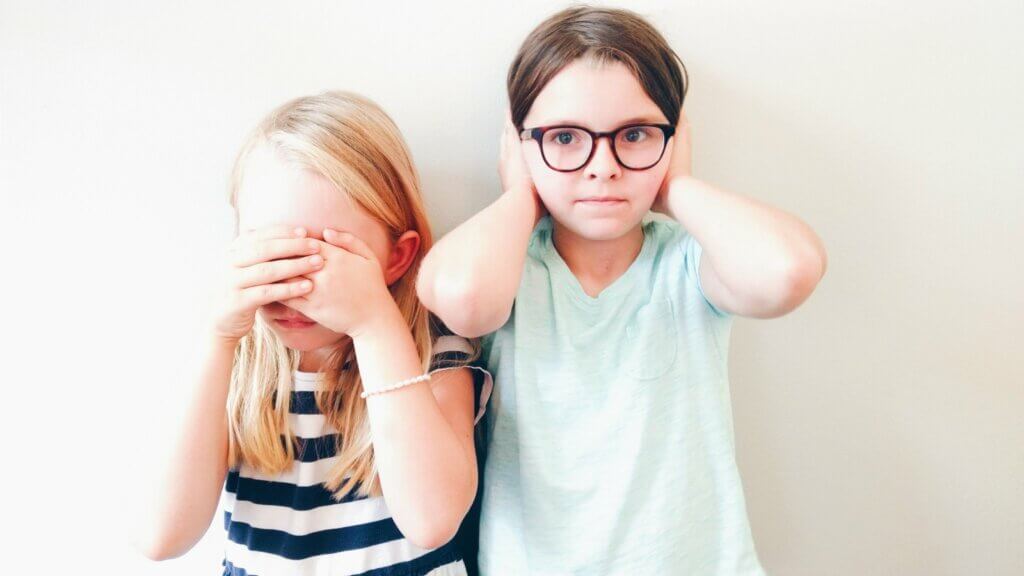 This summer, my Medieval literature students are reading Chesterton’s biography of St. Francis of Assisi, and we will begin this Fall with a discussion of the book. Some students will express confusion or horror at the ascetic practices of St. Francis and they will need such habits explained. I tell them the logic of asceticism is already inextricably (though invisibly) bound to many aspects of their Christian walk, but that asceticism is also bound to a host of secular matters.

Here are 7 ways in which most Christians, or even Western secularists, already embody ascetic prejudices.

1. Closing eyes, folding hands to pray: In visually blocking out the world before praying, a Christian is not exhibiting ingratitude for the world, but removing distractions from himself. If a man can be distracted by way of his eyes, the same is true with the hands. The folding of hands is not simply an icon of inactivity, it is a physical refusal of work. Folding of hands during prayer is not a sign of laziness, nor is it ingratitude for the work God has given us. Rather, folding hands is another means of removing distraction.

2. Dinner first, dessert second: Cycles of fasting and feasting are so deeply rooted in reality, we even observe them in our feasts. Dinner is a fast, dessert is a feast.

3. Not opening presents until Christmas: The presents do not change if you wait longer for them, but your desire for them changes. Opening a wrapped bottle of perfume on December 21st doesn’t make it smell any less like roses and bergamot, but it does mean the gift is less satisfying. Spiritual strength is like physical strength, though. If a man becomes strong while working out in the gym, he may take that strength wherever he goes. So, too, if a man learns to wait for Christmas presents, he can take that patience wherever he goes.

“No, you’ll ruin your supper.”

If you enjoy your good things now, you will not want your good things when the proper time comes. Hunger is pain, lack, want. The mother who makes her child go without a snack in the late afternoon is requiring her child suffer some minor physical pain. What is gained? A snack is not food attended by ceremony or habit; snacks are not often consumed communally, but far more often consumed in isolation. If a child (or a man, who am I kidding?) is willing to suffer a little pain of hunger, they will develop greater respect for food. Whoever guards his mouth preserves his life; he who opens wide his lips comes to ruin.

5. Abstinence before marriage: As the saying goes, A steamy courtship makes for a stale marriage. Abstinence before marriage is not a rejection of sexuality, but the development of cultic patience; real patience is always mystical. Laymen wait an entire engagement for eros, monks wait an entire lifetime for it. Monasticism is, often enough, simply a magnification of healthy patterns of living all sane men already seek.

7. Basketball practice: Many ascetic practices have little to do— on the surface— with the virtues. How will wearing a hair shirt make a man more gentle? How will practicing ritual silence make a man more loving? However, any man who has ever trained for a sport knows that what is done in practice is often not done during a live game. At no point in a basketball game will a man have to run suicides to score points. If, during the second quarter, while the clock ran, one team began running suicides, they would lose the game before halftime. If an ascetic practice does not bear witness in an obvious way to gentleness or peace, it will certainly bear a slanted witness; in the same way, running suicides will not win you a basketball game, but you will not win a basketball game without running suicides.