7 Theses About The Good Test

Pray that even the slackers will do well. 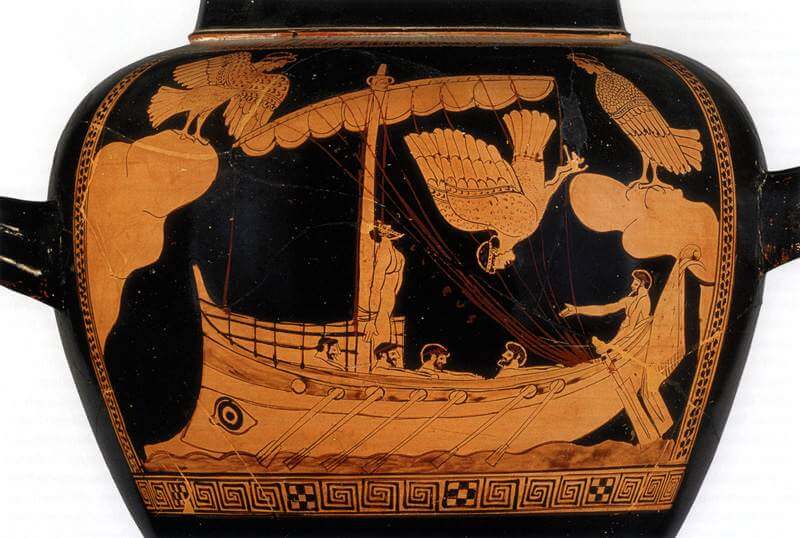 “Dear Heavenly Father, help everyone here do well on their midterms. Help the diligent students do well, and help the students who slacked off and did not study or pay attention in class do well, too. Amen.”

Often enough, when test time comes, the kind of passage teachers are apt to think of is something like St. Paul’s teaching, “Be not deceived; God is not mocked: for whatsoever a man sows, that shall he reap.” A host of similar sounding verses could be quickly lifted from Proverbs, as well. Teachers can fall into the trap of thinking students who slack off deserve to perform poorly on exams, or even of hoping slackers fail so the dignity of intellectual study and rigor can be upheld. Slackers fail and simple object lessons can be taught later, perhaps around report card time. “Do you remember all those times you joked about doing your reading homework in front of the television? Well, a 62% in literature is the actual punch line of all those jokes.” Obviously, a teacher hoping slackers do poorly is not in the proper frame of mind to grade anything— such a teacher will likely flatter the fine students and unjustly dock others.

Around the time I began teaching, I first encountered the brief, but profoundly gracious Paschal homily of St. John Chrysostom, which is often read during either the Pascha Matins or the Midnight Office. Most Christians hearing the homily in Church will have eaten no rich foods for the previous seven weeks— or, rather, such Christians are liturgically and ritually obligated to fast from rich foods, however, as the homily makes apparent, not all have done so. At the same time, anyone hearing the homily is also anticipating the most lavish meal served all year, which is waiting near the nave at the conclusion of the service.

All those who have fasted from meat and milk and wine for nearly two months are encouraged, just before going off to the feast, not to despise those whose only act of pious preparation for the feast was showing up in Church— even if they have only shown up to eat a rich meal.

Chrysostom’s teaching here defies the typical, modern expectation for a test. How so? A few theses on test making and test taking:

2. A test is not merely an opportunity for the student to show what he has learned; a test should be a learning experience. School is life, but school should also be an homage to life. Students should learn in the classroom in the same way they learn outside the classroom. I am thirty-three and I have undergone many tests. Tests of faith. Tests of strength. Tests of endurance. In some sense, those tests revealed to me what I was. In another sense, those tests made me what I am. I would not be the same person I am without having taken those tests, which is to say those tests were transformative. A test in which the student merely represents the sum total of what they learned in class is neither transformative nor instructive. The student is the same whether they take the test or not.

3. A test should be a gift given to the student. Learning is a gift. If the student does not learn anything while taking the exam, the student has not received much of a gift. If the point of academia is learning, and the point of a certain test is not to teach anything, does that test have anything to do with academia? Too often, students say, “I’m just not a very good test taker,” which often simply means the student has intuited the rather arbitrary nature of lousy tests. If the point of your test is not to teach, you might as well show a few episodes of Seinfeld during the testing time block.

4. The school year is not a mathematical problem for which the test is a logical, yet separate outcome. The test is part of the school year. Acting as though students deserve to do poorly on a test because they slacked off is not much different than acting as though a student deserves to slack off on Tuesday simply because they slacked off on Monday. Praying a student will do well on an exam is no different than praying a student would do well on any other day of the year.

5. Doing well on an exam is more a matter of eleventh hour faithfulness, not a scam the student runs on the teacher. This is, of course, only true if the test is a matter of learning and not a matter of simple regurgitation of lists and lectures. In praying for students to do well on an exam even if they have slacked off, you are not praying students will magically be able to reproduce chronologies of kings they’ve never looked over. Why? Because a student reproducing a chronology of kings isn’t really learning anything.

6. A slacker who “does well” on an exam would almost certainly do better if he didn’t slack off. I don’t mean to be mistaken for some kind of naïve idealist. Practice pays off. Memorization is valuable and it matters quite a lot, because when you’re conversing with a friend, you’ll want to be able to pull certain names and dates out of thin air. Some lists can be memorized through regular exposure and others are memorized through pneumonic devices or repetition, and there’s no shame in the latter. At the same time, just because something is worth knowing doesn’t mean it is worth testing on. Teachers need to break themselves of the belief that testing over certain material is the only way of proving to students that it is important. Teachers need to break themselves of the habit of telling students they “need” to know what is going to be required of them on a test, and of writing the kind of tests where “need to know” material is what is predominantly required. We need a new understanding of “need.” Teachers should be able to say to students, “You need to know all nine rings of the Inferno” the day before an exam, then not ask students to regurgitate those nine rings on the next test, and for students to not feel as though they have been lied to. I successfully taught my four year old daughter all the spheres of Ptolemy’s cosmos, all seven virtues, all nine fruits of the spirit, all twelve high feast days in the Church calendar and a host of other lists without ever testing her on anything. I imagine many parents could say they same, and much more, of their own children. Perhaps we don’t learn enough from little children. They memorize better and more happily than any other kind of human being, but have less respect for grades and tests than anyone else. Here’s to you, poll-parrots.

7. You cannot cheat and pass a test which God gives. And not because God is so smart or because God sees all, but because of the kinds of tests that God gives. Teachers should, from time to time, write the kind of tests which cannot be cheated. Make it a goal. Open book. Open note. Take it home. Show your classmates what you came up with. Look at their work. Often enough, the kinds of tests we undergo outside the classroom require us to do as much. When it comes to writing yourself a budget you can stick to, or patiently disciplining your children when they’re on your nerves, there’s not really any way you can cheat and pass. Cheating and failing are synonymous.

Post script: I will concede that I have overstated every point here and not written many caveats, though many caveats might be useful. Further, I have spoken as a teacher of classic texts to high school students, not as a biology teacher or an elementary school teacher. Perhaps the rules, method and principles are different when other disciplines are being taught, though I wouldn’t want to jump too quickly to that conclusion.