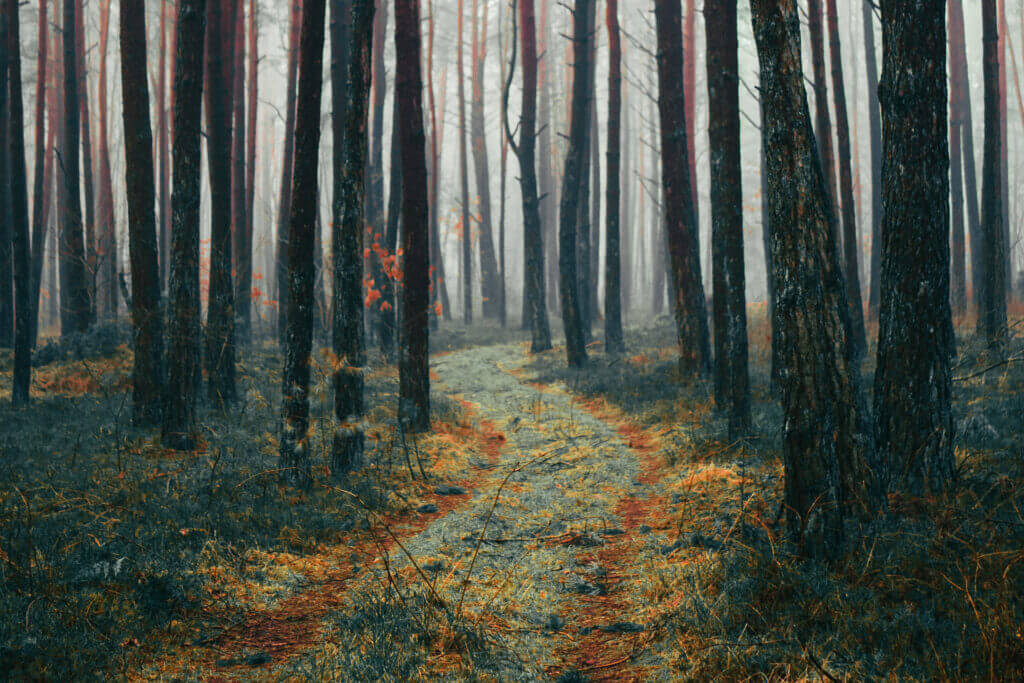 Any essay has three most-important sentences, I tell my students—and nearly always, as I help them revise their papers, I suggest those three sentences be rewritten. Though good prose throughout an essay bolsters its ability to communicate and persuade, I’d wager many an essay stands or falls on these three sentences alone, for they are the ones that shape the reader’s experience of the essay and lodge in his memory of it; they are the ones by which he will decide whether what he has read matters to him or not. The writer, therefore, ought to strive to make these three sentences the most captivating in idea, elegant in syntax, and beautiful in diction of his whole piece. The three sentences are the ending sentence, the thesis sentence, and the beginning sentence.

I am one of those writers for whom the beginning sentence, in particular, proves problematic. Sometimes I have spent nearly as much time on the first sentence of a piece as I have on the whole rest of it. That sentence is even more important for me as a writer than it is for the reader, because the whole essay grows out of it: it is the seed from which the plant unfurls, the step with which the path is chosen, the note by which the pitch is set.

The end of a thing is better than the beginning thereof, says the Teacher, and I think he probably believed it is more important too. I don’t disagree, for the end of an essay, a story, a sonnet, a song, a life, gives us the light by which we see the meaning of the whole. It is possible to change the meaning of everything that has gone before with one twist of diction or plot or motive. The deathbed conversion turns the whole life from tragic to comic.

But, as in T.S. Eliot’s Four Quartets, “In my end is my beginning” is as true a statement as “In my beginning is my end.” If the last fell swoop of the ending wields the power to revise our interpretation of the beginning, the beginning still lays the bounds within which that swoop must fall. A story that begins with “Little Red Riding Hood set out from her house one bright morning” must end by telling us something about what befell Little Red Riding Hood later that day.

And that is why perhaps our actions throughout the first days of a new year are more important than the resolutions made New Year’s Eve. Resolutions are as helpful as an itinerary for the journey; but it is the first steps that start the journey, that set its direction and its pace.

As a new year, and a new semester, begin, take heart that neither hangs in the balance of the resolutions you forgot to make or already failed to keep. What you think, what you speak, what you do in each humble January day set the warp and woof of the months to come and the life they weave.