Army, Monastery, Manor, Farm: What Is Classical Education Like? 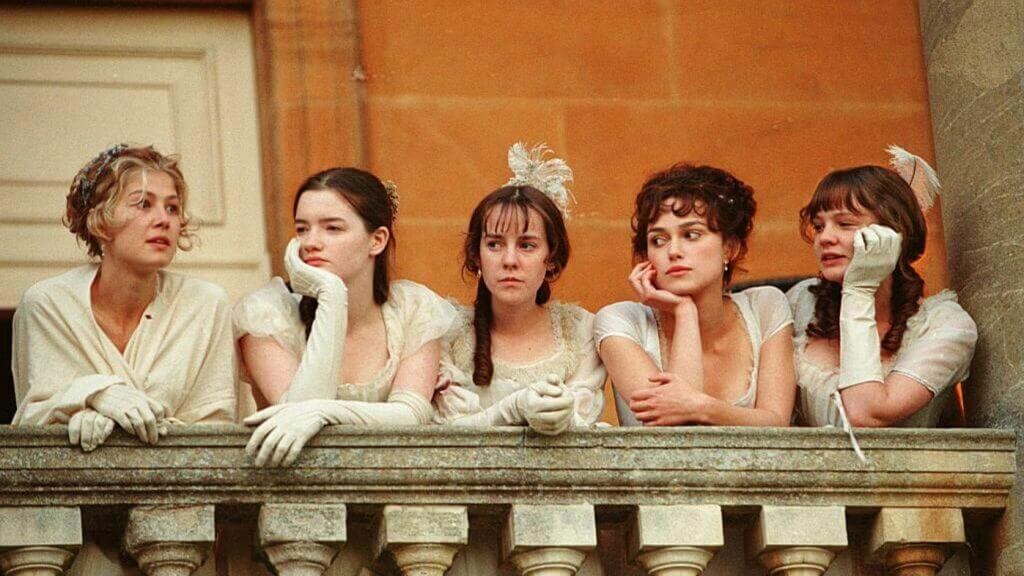 We should not abandon agrarian metaphors for classical education, but we do need to balance them with other metaphors. Like what? I suggest the following.

An army: Like an army, a classical school is an armed, disciplined organization which fights a common enemy. The students at a classical school are armed with the love of their teachers, common sense, theology, philosophy, tradition, sound habits, discipline, and good taste. Their common enemy is the zeitgeist—the spirit of the age, the “world” which St. James forbids Christians to love or even befriend. In our day, the zeitgeist teaches self-love, self-care, self-exploration, self-discovery, and self-affirmation. The great cathedrals of the zeitgeist are TikTok, Instagram, Twitter, and Facebook. The goal of the zeitgeist is to render human souls so shallow they functionally cease to exist. This goal is achieved primarily through acclimatizing victims to banalities of an increasingly vapid, vacuous nature until an intellectual state is reached wherein truly human things like virtue and beauty are thought unspeakably disgusting.

It’s easy (and probably necessary) to gently mock those who want to see everything Christians do in terms of a culture war, as though violent and militaristic metaphors are the only ones that really make sense of the Christian task, but it’s also naïve to pretend the whole world means well and that Christians don’t have any actual enemies and that with enough cultural engagement we’ll painlessly woo a nation of Gospel-hungry seekers over to our side.

If you really think Christians are beyond militaristic metaphors (i.e. too chill for a culture war), you might spend an hour on Spotify listening to Doja Cat songs while continually reminding yourself, “Half of my students have heard this. Half of my students have heard this.” When classical Christian schools can keep more than two-thirds of their graduates attending church every week throughout college, perhaps we can lay off the army metaphors and use sports metaphors instead. Until then, ten-hut.

A monastery: Like a monastery, a classical school is a voluntary association of people who have sought refuge together away from the distractions, delusions, and temptations of the world. The sort of education the world offers is concerned with progress, advancement, getting ahead, leadership, power, and fashionable ethics like teamwork and diversity. The sort of education a classical school offers is concerned with piety and good taste, which are largely thought snobby and elitist. As is true of a monastery, sending your child to a classical Christian school entails giving up on quite a lot of what the world thinks important.

I would not liken a classical school to a church, though. There are plenty of classical schools wherein teachers and concerned parents say things like, “I’m worried that for many people in our community, this school has taken the place of the church,” but this is not a school problem. It is a church problem. If a church presents itself as a place of worship for like-minded people where moral and theological instruction is given, then a classical school might easily take its place. If a church presents itself as a mystical Eucharistic body, no school is going to take its place. A good school can easily take the place of weak churches, but not strong ones.

A manor: Like a manor, a classical school is a home for aristocrats. A man is composed of body and soul. Work keeps his body alive. Leisure keeps his soul alive. Work is practical, leisure is impractical. Because every man has a soul, every man is an aristocrat and needs leisure. This is why the Sabbath was instituted for everyone, not just Israelites, because even pagan slaves have souls. The Sabbath is concerned entirely with the health of the soul, which is why worship is—and I know this sounds odd—the ultimate leisure activity.

In a bygone era, common people were concerned with keeping bodies alive and aristocrats were concerned with keeping souls alive. The common man and the aristocrat needed each other. Without the common man, the aristocrat would die of starvation. Without the aristocrat, the common man would give Cardi B a net worth of $40 million and spend $2.7 billion dollars watching Avengers: Endgame (Note: this has actually happened). One of the responsibilities of an aristocrat was to fund the sort of beautiful music, architecture, and art that would elevate society. Because a classical school is like an aristocratic manor, one of the great purposes of a classical school is to help students have good taste—to help them enjoy Bach, Homer, Caravaggio and so forth, but also to create worthy of these artist’s disciples.

A farm: Like a farm, a classical school works with nature, not against it. While I appreciate agrarian metaphors for classical education, I think it better to liken a classical school to a farm than a garden. In the last ten years, gardens have become lifestyle accessories for #intentional social media users. Don’t get me wrong. I keep a little herb garden next to my front door and I love not paying three dollars for half an ounce of rosemary sprigs or a packet of thyme, but these days, it seems like every fellow with a theology blog and a couple tomato plants thinks he’s Wendell Berry. Sure, keeping a twenty square foot garden can put you a little more in touch with nature, and thus a little more in touch with reality, but anyone who thinks a classical education is like a small, low commitment plot of poultry seasoning simply isn’t taking the agrarian metaphor all that seriously.

What is helpful about agrarian metaphors (cultivating, nurturing) is that they get at the fact a classical education isn’t transactional and thus you can’t force it to work any more than you can coerce a plant into growing. Plant growth requires a very certain environment, which is true of student growth, as well, and so man prayerfully provides the context, but God gives the increase. Agrarian metaphors for education also put some weight back on parents who expect too much of a classical school. Giving a plant eight hours of sunlight, water, and rich soil every day will all be for nothing if the other sixteen hours of the day involve feeding the plant bleach and shoving it in the freezer. A classical school demands a classical home, as well.

I prefer the farm to the garden (as a metaphor for classical education) because farming is a way of life, while gardening is not. You can forget about a garden in the winter, leave it for a ten-day vacation in the spring, and the thing will still be there for you when you get back. A small garden—the sort which so many Americans have started in the last several years—is an occasional hobby at best and only requires irregular maintenance and care. In short, it’s nothing like classical education. The agrarian metaphor for classical education only makes sense in the light of a more comprehensive, risky compromise with the earth.