Animal, Vegetable, Mineral and the Call to Rest 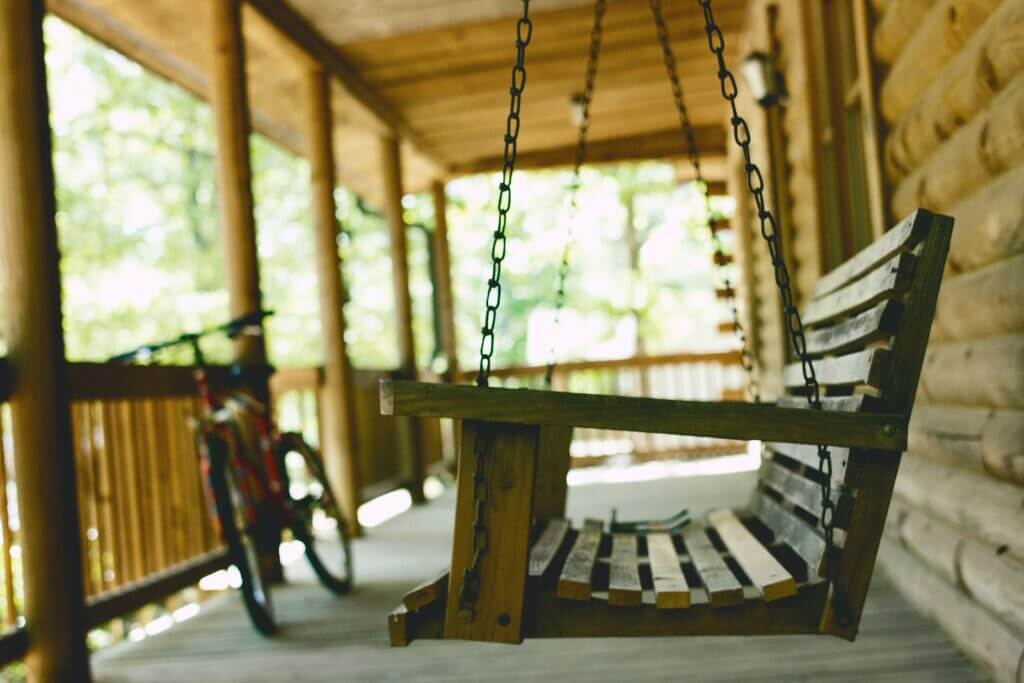 God commanded a day of leisure to the ancient Hebrews, and on that day they were compelled to rest from all their labors and to actively remember that on the seventh day God Himself rested from all His labors.

This seems significant to me.

The ancient Greeks were different from all other ancient people in their regard for the worth of the creation and of a human being within it, even if, like the rest of humanity, they never lived up to their insight. They believed that human nature was driven by the quest for happiness, a concept that included a good feeling about things, but ultimately extended to the full realization of one’s own dignity. They argued that work was not enough to attain happiness, that leisure (schole) was needed as well.

The Romans inherited this insight from the Greeks and developed their schools of philosophy around it. For the Epicurean, happiness was rooted in the proper care of the body and for Stoics it arose from the cultivation of the mind/soul. But for both the end was happiness.

In the Latin language, the word for leisure or rest is otium. The word for responsibility or work is neg-otium. The prefix neg negates the base word otium. The word negotiate, which I suppose could be “literally” translated “doing business,” comes from this Latin word.

I’m not an expert on languages or even Latin, but it seems to me that this order suggests that for the Roman otium or leisure was the primary, desirable state, while negotium or business was the negation of that state. Perhaps I am wrong and perhaps if I am right it only shows how the Romans were elitists. Nonetheless, they clearly valued leisure, like the Greeks and the Hebrews.

That seems significant to me.

What kind of a being would God command, not just suggest but command, to rest.

About what kind of a being would the deepest of thinkers argue that it ought to, not just can but ought to, pursue happiness?

Animals work hard to survive. That is their glory and their nobility. It differentiates them from plants, which don’t put much conscious labor into surviving and if they do they aren’t very successful. Plants absorb nutrients, as animals do, but they don’t run when the lumberjack comes by. Animals work hard and they survive for awhile and in so doing they have a dignity that we can appreciate.

But humans are not content when all they do is work and survive. They need rest during which they engage in activities that rebalance themselves, that reintegrate their minds, bodies, and souls, that align them with each other, and otherwise center themselves and strive to be rather than merely to make.

Not only that, but they are frequently willing to set aside their survival because there is some sort of happiness that they can attain even in dying, though here I am not referring to the quasi-happiness of despairing escape but to the true happiness of touching glory.

We are not animals. We are eternal souls, hungry for things animals can’t even see.