Against Context: Next Time, Skip The Introduction 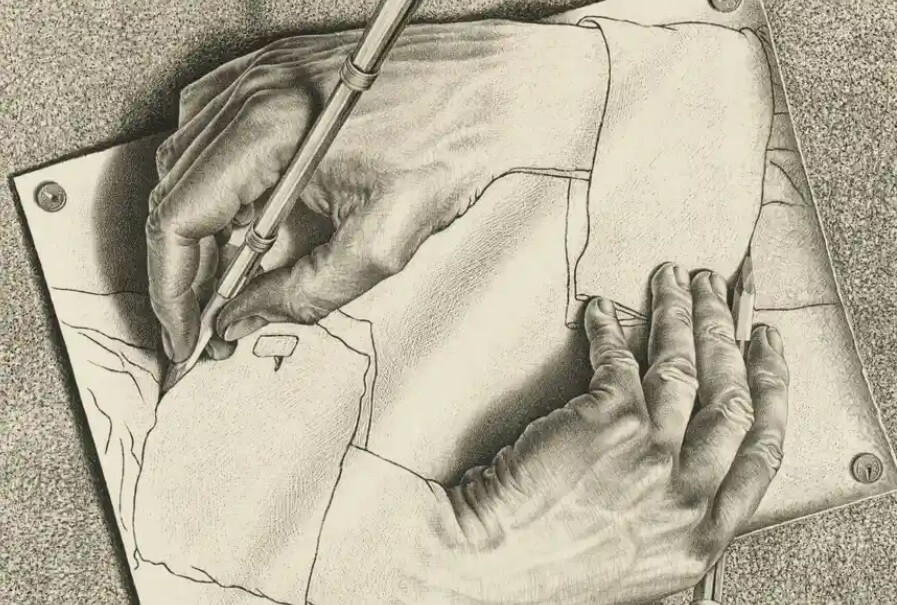 Nearly every modern edition of a classic text opens with a short biography of the author. Consequently, most literature teachers feel it is their duty to cover this biography with their class, or else to lecture through the life of the author, before beginning to read the text at hand. The importance of an author’s biography to an author’s work is so deeply assumed, most teachers have never had to explain it. Were a student to ask, “Why do we cover Jane Austen’s biography before reading Pride & Prejudice?” I imagine the average teacher would be flummoxed and ask if the question was in earnest. “Knowing something of the author helps us understand the book,” would likely be the exasperated reply.

For instance, Charlotte Bronte’s brother Branwell died young after becoming addicted to drugs and alcohol, and in Jane Eyre, the character John Reed dies young after succumbing to a similar fate. And yet, this parallel really adds nothing to our understanding of Jane Eyre. There is a similarity between fact and fiction—but so what? Could we not scrounge through Bronte’s life and find numerous parallels between her life and her stories? Why not just assume there are many parallels and then move on to more pressing matters, like whether or not the novel is any good?

I have often thought the same when hearing preachers lavish too much time and attention on parallels between the Old and New Testaments, yet fail to psychologically confront the congergation or issue a harrowing call to repentence. Yes, there are ways in which Christ is like Moses—but so what? What can be done with the parallel? If very little can be done with the parallel, such sermons are no more valuable than the astute observation that, “That cloud looks like a camel.” Likewise, a literature teacher should not expect students to care all that much that Jane Austen’s life sometimes comes out in her characters. Too much attention to the author’s biography leads to an unwittingly Marxist reading of a text, as though the author could not help writing such things given his or her upbringing—in which case the students dismiss the book as an inevitable consequence of the author’s situation in the world, as opposed to the creation of a free person. On the other hand, a good literature teacher can teach Blake, Coleridge, and Shelley without saying the word “Romanticism” even once.

Granted, there are a few books wherein the author’s biography may contribute something to the reader’s understanding book, yet most classic texts need neither an author’s biography or an introduction in order to be understood, provided the teacher has grasped the text’s deepest propositions. Before teaching Frankenstein, I spend an hour describing Mary Shelley’s life, not because her life explains the book, but because her book glumly critiques all the men by whom she was mistreated. At no point do I treat the story of Frankenstein as an inevitability. If anything, the novel is an expression of regret, a second guessing of her own choices—although, a knowledge of her biography is by no means prerequisite to understanding the novel. Like all great texts, Frankenstein can stand entirely on its own.

More often than not, contextualization is just an easy way out. Rookie teachers spend too much time in Paradise Lost talking about John Milton because it is easier than talking about the book. Milton is the least interesting part of Paradise Lost, though, and that is because his poem is a complete success. Too much time in the intro will turn students into the preppy losers Matt Damon argues under the table in Good Will Hunting (“Yeah, I read that too. Were you going to plagiarize the whole thing for us?”)

So try teaching a book the way it would have been taught five hundred years ago—before quizzes, before research libraries, before postmodernism reduced everything to a power play, before Marx reduced us all to economic automatons. Quit making the book about the author and make it about the truth instead. Stop turning books into lists of talking points about the Middle Ages or the Renaissance. Try taking, “This book was written at a time when…” out of your vocabulary and see how much more confrontational it becomes.