Why the Ocean is Blue 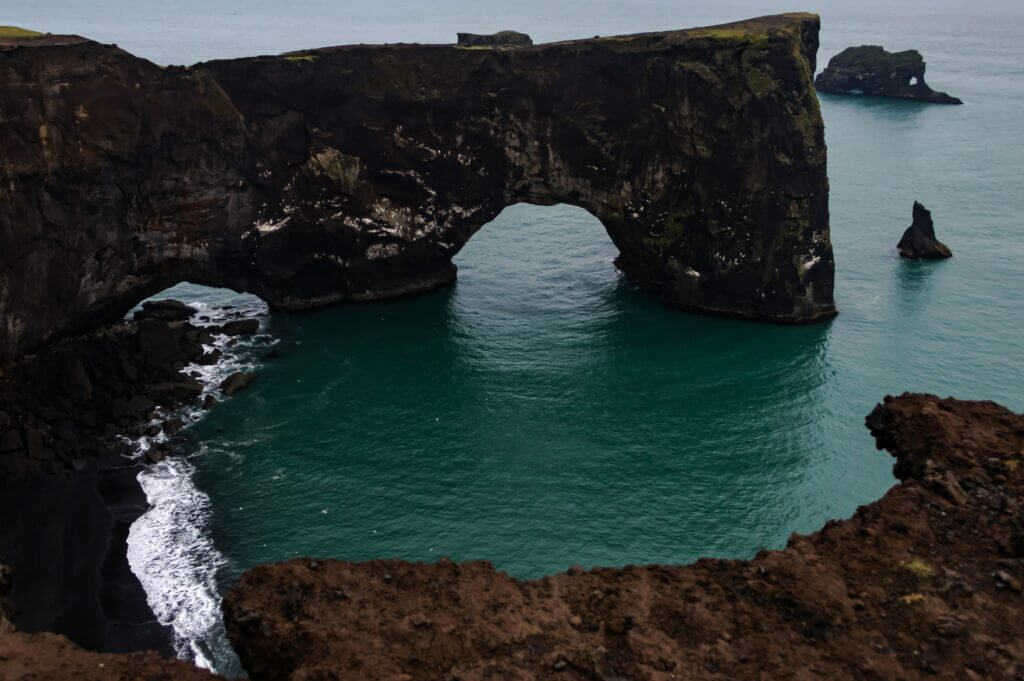 Coming from Northern California, where my beloved Pacific Ocean is often a murky green or fathomless purple-gray, I always found the “wine-dark” seas of Homer resonant, fitting; until I remembered that Homer was writing about the sparkling blue gemstone that is the Mediterranean, set within its circlet of land. Wine-dark? Simple scansion cannot account for this description, as it does for so many Homeric epithets. Rather, it appears that Homer called the ocean “wine-dark” not only because of scansion, but because the very word “blue” did not exist yet in Greek. In fact, in almost every language, blue is the last color to have been given a name (in most languages, black, white, and red appear to be the first named colors).

In fact, in the Himba tribe in Namibia, there is still no word for the color blue, although there are many words for the various shades of green. Consequently, Himba people can quickly perceive small variations in green tones more easily than English speakers can, but have a difficult time distinguishing the color blue from other colors. What color must the ocean be to the Himba? Emerald, perhaps, or jade. It appears, then, that the language we speak affects how we experience colors; and if colors, then, perhaps, other aspects of the natural world as well.

Consider the Guugu Ymithirr people in Australia, who have no word for left or right and use cardinal directions for everything. Can you imagine giving dance lessons in such a language? “Lead with your northwest foot as you take your partner’s southeast hand.” The effect of this—limitation? Liberty?—of the Guugu Ymithirr language is that its people’s sense of direction is so intimate and accurate as can only be compared with that of migratory birds. The difference, of course, is that while birds Know (as Madeleine L’Engle writes about Knowing) the world by sensing magnetic fields, the Guugu Ymithirr Know the world by speaking precise words.

If words can thus “create” color and magnetic fields for humanity, then I must think that when God told Adam to name the animals—to give each animal a word by which it would be Known—it was no merely symbolic task He assigned. Rather, by doing so, God drew Adam into the very act of creation. When Adam named the animals, he in a very real sense “remade” them, imparted to them some part of what is now their nature.

By the same reasoning, I must also believe that the power of words can destroy as well as create. When the serpent used his words to persuade Eve, he dissolved some part of man’s very nature; he, also, “remade” man, but in a destructive sense and not a generative sense. Richard Weaver writes that “the right to utter a sentence is one of the very greatest liberties…a liberty to handle the world, to remake it, if only a little, and to hand it to others in a shape which may influence their actions.” Greatest of liberties, indeed.

This all must feel like a bit of a digression for a middle school English teacher. Why does it matter to my composition class when the Greek language gained a word for a color, or whether a tribe in Australia turns south instead of left, or whether Adam and the serpent were sub-creating when they respectively named the animals and seduced Eve? These questions matter in my classroom on Thursday morning because before I can teach my students how to construct a proper sentence, I must first convince them that their words matter.

If Weaver is right, then my middle school students hold atomic power on the tips of their tongues; the ink in their pens is as fertile as the blood of Zeus, as capable of giving life or bringing death. What a terrifying, liberating thought. And so, I plan my lesson. What is my logos, my word for this lesson? What one idea must my students embody when they leave my classroom today? And as I plan, the words ringing in my head like a bell are these: sticks and stones may break mere bones, but words can create worlds. My logos for today may be that adverbs modify, but the inescapable logos that commands my career as a teacher of writing and rhetoric is that words matter. Words grant us the wisdom of birds; they rob us of the color of the sky.

The Word of God made the ocean; the words of men can make the ocean blue.

Carreen Raynor swore she would never be a teacher when she majored in English; she subsequently met Christian classical education and fell so hard that she has been a teacher ever since. She resides in the PNW with her husband and two young children, where she teaches middle school writing and grammar at Seattle Classical Christian School.