What I Learned Teaching Eighth-Grade Boys 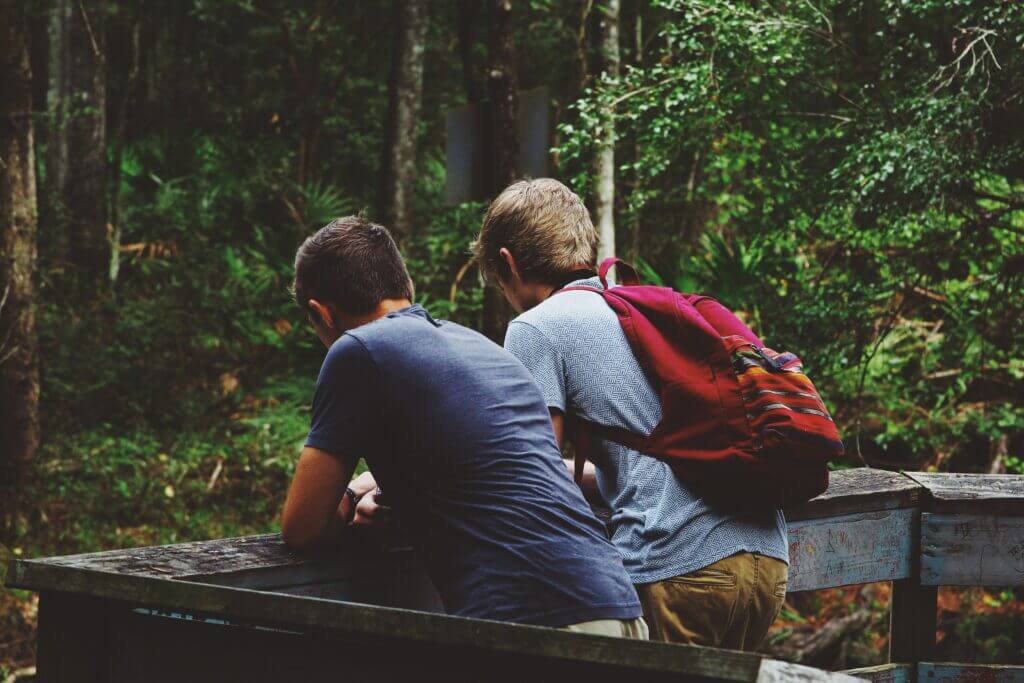 This year was my first year teaching 8th-grade boys. C.S. Lewis wrote, “The task of the modern educator is not to cut down jungles, but to irrigate deserts.” For the majority of my teaching career, I would say this rings true, but this year, I was cutting down jungles. I had a wildly curious and enthusiastic group of 8th-grade boys. Now, do not be deceived. I did not say, wildly hardworking and disciplined. But rather, curious. I know the cynicism of our times and the mask of disinterest is so alluring, and I wanted to harness this passion while I could, and maybe, just maybe, the roots of that curiosity will continue to blossom rather than slowly die in the desert. And so, I changed up my curriculum a bit and moved our next book study to Lord of the Flies, a classic book guaranteed to immediately capture the hearts and minds of these 13-year-old boys.

As a teacher, I have a particular body of knowledge that I would like my students to know. And more importantly, I have a particular set of skills that I would like them to develop. But most importantly, I want to foster within them curiosity, delight, joy, and perseverance in the face of something difficult, whether it be a book, a skill, or the shadows and valleys of this life that they will face outside of my classroom.

I want them to delight in stories because I believe that reading stories is a pathway to knowing God and knowing ourselves. In the books, poems, and epics that these young men will be exposed to, they will begin to understand something about themselves and God that they are not aware of. By reading these stories, they are being tricked in the best possible way. They think they are in a stuffy English class and are required to read a book for a grade, but really, they are embarking on a dark adventure to a deserted island full of boys who do not yet know themselves. And if they allow their imaginations to do the work, they will internalize something of what it means to be human.

The beauty of teaching literature is while they are reading, we are no longer in the stuffy classroom, and for some moments, I think they believe I am not there either. You see, good teachers know they must get out of the way. A good story isn’t about me; it’s about the story. I want the boys to think this story is theirs and not mine, because it is.

When we began The Lord of the Flies, we crashed on this island, and immediately, everyone in my classroom had an opinion about how they would survive. Sides broke out about who was a Jack and who was a Ralph, and over the course of the year, these names would become real praise and real insults. But as the hot sun beat down on the boys on the island, my boys, too, began to lose enthusiasm. This isn’t a fun island story. Why are there nightmares, and is there really a beast? Why is Piggy annoying, and what is Simon doing watching butterflies? Why is Jack so cruel?

If you are not familiar with the story, a group of schoolboys crash on an island, and over the weeks and the months, they are divided by those who follow Ralph and desire to be rescued. But in order to be rescued, they must work hard, build, and keep the fire going. The other boys decide to follow Jack so that they can hunt pigs, dance, and delight in no responsibilities. Jack is embarrassed by Ralph early in the novel, and out of shame, Jack creates a persona of dominance and violence. He creates a literal mask to wear in order to hide behind his insecurity and shame.

Simon, a good and gentle character in the novel, stumbles upon the head of a pig that has been left on a stake by Jack’s hunters. The head is swarming with flies, and Simon is hallucinating from a possible heatstroke. As we approached this scene, I reminded the boys that the title of the book, Lord of the Flies, was named after this scene. A central theme lies here, so pay attention.

Simon believes he hears the pig head, or Lord of the Flies, speak to him. The Lord of the Flies tells Simon that he cannot run because he, the beast, resides in all men. William Golding shows that evil is not an outside force but something that resides in us all. The important part of what the Lord of the Flies tells Simon is not that evil is in us all. I think for most of us, we can easily see the evil in humanity. Three times, the pig’s head calls Simon “a silly little boy,” and I believe this lie is the root of it all. The Lord of the Flies, Beelzebub, knows that if he can get Simon to believe that Simon is nothing but a silly little boy, Simon will live out of a place of shame and insecurity that will boil over into bitterness and cruelty. Like Jack and the other boys, many of us believe the lie that we are silly little boys and girls. We hide our shame with figurative rather than literal masks and live existences trying to prove our worth, often at the expense of belittling others at best and harming others at worst.

You see, the truth is that Simon is not, and will never be, a silly little boy. This is the lie that Jack believes about himself, and out of that lie, he hurts, and he wounds, and he hides. That is the ultimate lie of the true Lord of the Flies. We are all silly little boys and girls.

And as I sit in this room with these boys, I know they live in a world where that lie is told to them over and over. They are told if they are not strong, they are not enough. If they are not accomplished, smart, tall, handsome, warriors, athletic, they are not enough. The greatest lie the Lord of the Flies has for each of these young men is that he wants them to wear masks that cover their shame. He wants them to perform for approval. Golding doesn’t offer much hope in the book. He leaves us with the boys weeping on the beach. The military soldier who comes to rescue them is embarrassed by their tears and, rather than entering into their suffering, he turns his back in embarrassment.

Sitting in that classroom, we begin to know the truth. We are not silly little boys. We are beloved sons and daughters of God, and unlike our forebears in a garden long ago, we never have to hide in shame. We run gladly to the one who bore our shame.

As we talked through this scene, stories of masks and shame began to bubble out of my students’ mouths—stories about how they feel embarrassed about soccer games or poor grades. They began to share stories of wanting to impress friends. For a moment, in this space of honesty, I felt as if I were on holy ground. These were words of truth and not of lies.

As I looked at the faces of these young boys, I reminded them of the depth of this lie. I reminded them that we start our day in silence to listen to the truth- we are loved deeply by the very one who created us. The outside world and the brokenness within us may scream that we are not enough, but they never were and will never be silly, little boys. They never have to run and hide their shame. They can run gladly to Jesus, who is never ashamed of us. When I finished my explanation of the scene, the students responded by clapping and cheering. They too saw the weight and despair this lie offers and the joy and freedom of a different path.

The Lord of the Flies is a good book. It’s not my favorite by a long shot, but it is a worthy read. More importantly, it is a story that holds up a mirror to ourselves. In this classroom, this story became a small world for these young men to see themselves without a sermon, lecture, or a school teacher telling them what to do. Over the rhythms of our days, and weeks, and months, these young men learned to pay attention to God’s love in the stillness and silence, and out of this place, they were able to say, we want something different than the masks of this world. Through this work of literature, these boys were able to glimpse a deep truth that we all need- the masks we wear will never save us, but rather we are offered a life of freedom and joy if we will run to the one who bore our shame. 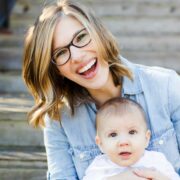 Kara Griffith, M.A., is a Humanities Teacher at Trinity Academy of Raleigh.